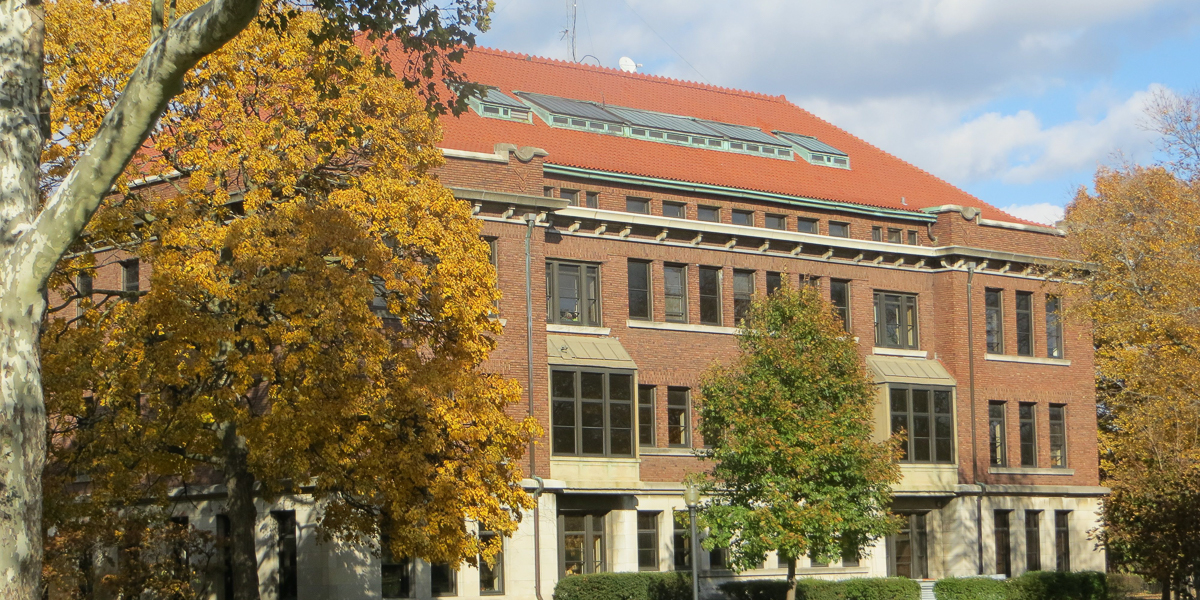 After receiving a graduate degree from U.S. Naval War College, Elaine has spent her career on Capitol Hill. 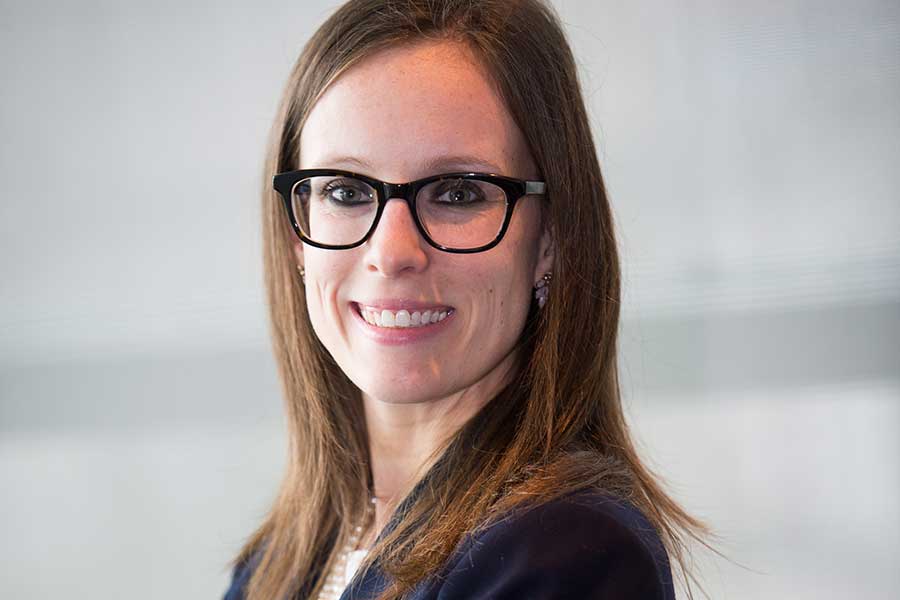 Describe your path since graduating from Knox.

I moved to Washington just a few days after I graduated and started an internship on Capitol Hill. I was an intern for about two months before I was hired as Congressman Don Manzullo's scheduler. The role of scheduler, much like it sounds, consists mainly of keeping the Congressman on time and managing his appointments as well as the smooth operation of the office. In 2011, I was promoted to legislative assistant with Congressman Manzullo where I handled his work as the co-chair of the House Manufacturing Caucus.

In 2013, I joined the office of the newly elected Congressman Tom Cotton. As his senior legislative assistant, I handled his work on the Foreign Affairs Committee. Congressman Cotton was elected to the Senate in November 2014 and I joined his Senate office until April 2015, when I became the director of government relations at the Foreign Policy Initiative. I handle the activities on Capitol Hill and ensure that staff for the foreign policy and national security committees receive the research and resources our experts and policy team put together.

How did your Knox experience impact your life?

My experiences at Knox in Student Senate taught me to work with others whose opinions and visions may be vastly different from my own—something that, not surprisingly, serves me well in Washington, a city defined by its inhabitants' differing ideologies.

Academically, Knox strikes an important balance of challenge and rigor with understanding and thoughtfulness. I'll never forget my American Literature class with Professor Rob Smith. A few weeks before the first big paper of the course was due, he wanted to go over a rough draft individually with each student. I'd never been through such a process before and was annoyed I had to do so much work on a paper that wasn't due for weeks. Professor Smith had a lot of (very good) suggestions. After I read through his edits and suggestions, I incorporated them into a final draft. Ever since that course, I've always (even in grad school) written a rough draft or very detailed outline first. It helps me to critique my own work ahead of time and reduced my stress at the end of each term immensely.

Knox gave me every opportunity to succeed post-graduation. Its alumni network is as impressive as it is generous and helpful. I reached out to several alums and all were happy to meet with me for an informational coffee and offer words of advice.

Major in Biology, Self-designed Minor in Business of Health and Minor in Biochemistry