Leah is managing the campaign of Eva Putzova, a congressional candidate from Arizona. 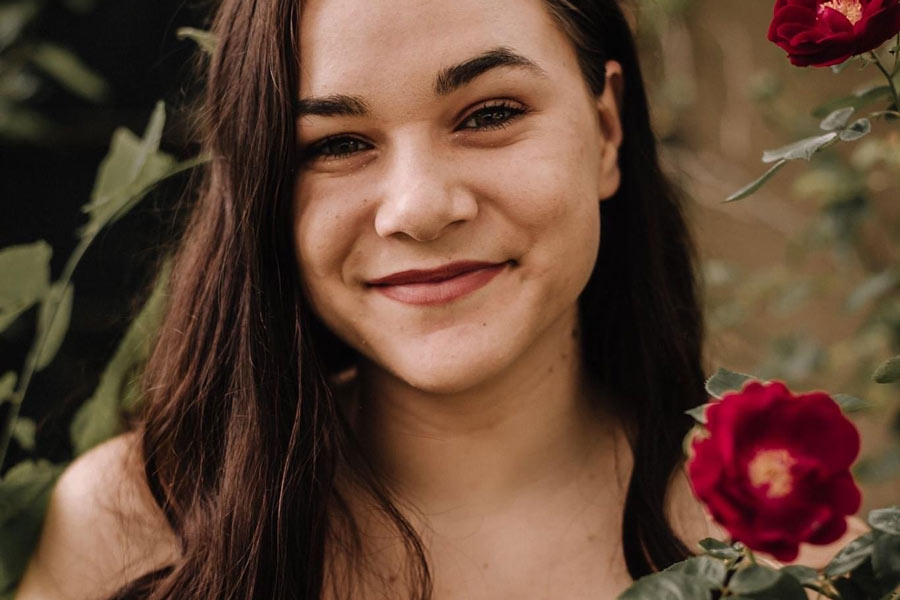 How did you obtain your position with the campaign?

After graduating from Knox in November 2019, I accepted an offer as campaign fundraiser for a congressional campaign in Joliet, Illinois, for Rachel Ventura. My goal is to work in the field of foreign policy in the future, but I thought working on a campaign would be a great experience for learning the world of politics. The campaign ended in March and because of the pandemic, I wasn't sure that I would find another job. However, I received a call from Rachel, who let me know she recommended me for the campaign manager position with Eva Putzova, another progressive Democrat who was running for Congress in Arizona. A few days later, I had an interview with Eva and a few other team members and was offered the position!

What does your position entail?

As a campaign manager, my job is to create and carry out the strategy for the campaign. My daily work entails managing the tasks of all team members, including the candidate, all paid staff members, and our volunteers. It is my responsibility to manage the candidate's fundraising efforts, work alongside our volunteer and field coordinators to recruit and maintain volunteers, and build strategy for how we will reach our expected win number of 43,020 votes. Unfortunately, COVID-19 has appeared and does not seem to be ending any time soon. Because of this, building our campaign strategy has been unlike anything we expected. Progressive campaigns typically rely on face-to-face interactions through events and door-knocking efforts to gain the momentum and votes needed to win. Now, we must rely on digital town hall events as well as calling and texting voters to gain the support needed to win. Organizing these efforts is a large part of my job.

How did your time at Knox prepare you for this job?

I believe that my success in this role is a result of my time at Knox. My education in International Relations prepared me for the political side of this job, but it is more than that. Knox encourages its students to participate in experiential learning—we should not just learn in the classroom, but also learn by doing. During my time at Knox, I did just that and I became a well-rounded person. I took classes in more majors than I can remember, studied abroad in Morocco, worked in Campus Life and the Admission Office, and I met my best friends who I learned so much from. Working on a political campaign requires a few things: knowledge about political and social issues, hard work, and the ability to connect with other people. Knox furthered my understanding of all of these things.

Is there a memory, moment, or aspect of Knox that you’ve carried with you after graduation?

One thing I will carry into this and all future experiences is the feeling I had after finishing a tour with a prospective student and their family. I’m sure that sounds weird, but there is something special about having the opportunity to share your favorite place with other people. It is difficult to be in a bad mood when you are giving a tour and talking about the friendships you have gained and the memories you have made over the past few years. It is a feeling of content in the best way possible. In those moments, I appreciated the beauty of Knox more and I knew I had chosen the right place to be. I hope to find a similar feeling in each experience I have moving forward.

As a teacher, researcher and writer, Thomas specializes in assessment and treatment of high-IQ individuals with attention disorders.