In just two decades, Margery has grown her one-person business into one of the largest privately owned communication and public affairs firms in the world. 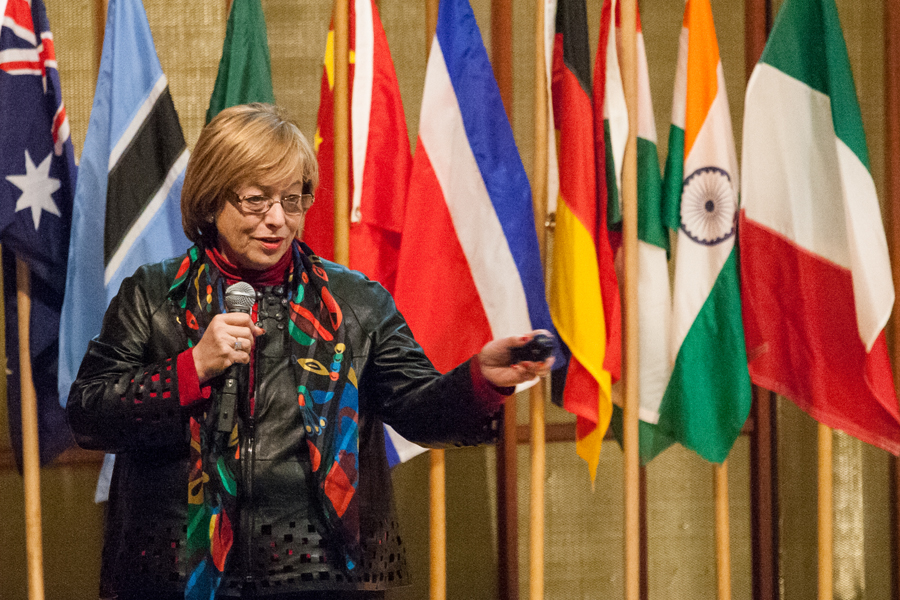 I found Knox to be the perfect balance between a great learning environment and a friendly campus. I found that the nature and size of the classes pushed me academically and forced me to work hard to do my best, which was an important life lesson. I was impressed by the professors and liked the fact that I could get to know them informally, which made me more interested in my work.

How has that experience affected your life?

When you are from a town of 3,000 people more than 1,000 miles away, arriving at Knox was a very big deal. I think the values of the school and the sense of community it builds made a big impact on my life. It taught me self reliance, a sense of personal responsibility, and challenged my thinking. I became interested in political science and politics for the first time, which became the basis of my career. I now run a very large communication and public affairs firm, but my interest began at Knox.

Creating a global business with almost 500 people from scratch is a very big achievement in my life, and I suppose one might think that is the most notable achievement; however, what has been important to me is that I have been able to build a company, the majority of which is owned by its employees, that is considered a great place to work, which makes me feel even better about the accomplishment.