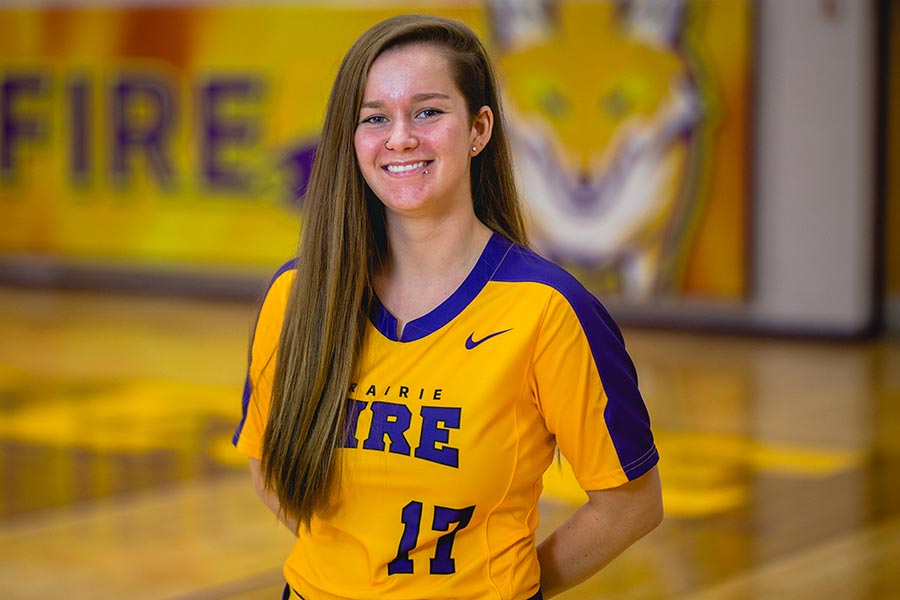 My study abroad experience through ISA Meknès in Morocco was completely life-changing. I spent three months taking four classes: Arabic, Darija (the Moroccan dialect of Arabic), Islamic Society and Politics, and Islamic Civilizations and Artistic Expression. I chose Morocco because as a music major I didn't want to go to Vienna or Milan or anywhere else that musicians typically choose to study abroad. I am so glad I went outside of the standard practice when I chose to study abroad in Morocco.

What were some highlights while you were abroad?

One highlight was spending time with my host family after Darija language class and going over what we had learned while our host mom helped us through it. Also, weekly trips to the medina (old city quarters) in various cities, especially in Meknès, were wonderful experiences every time. There's really nothing like it anywhere else.

How do you see your time in Morocco having an impact on your life?

My experience in Morocco gave me a completely renewed sense of freedom and individuality. When you're in a completely foreign country where you don't speak either of the two common languages, you have to figure out how to be on your own. The sudden individuality and autonomy I had for myself is something that I'm going to be using for the rest of my life. I'm very grateful that my time in Morocco allowed me to grow in this way.

How do you think Knox prepared you for study abroad?

I think Knox prepared me for studying abroad because at a liberal arts school, you have no choice but to communicate with your professors. At such a small liberal arts school, it is unavoidable. This was very applicable in my program because there were only about 30 of us. Since classes were pretty small, communicating with professors was a necessity.

My advisor, Associate Professor of Music Joan Huget, also really helped me decide whether or not I wanted to study abroad, and where I wanted to go. She has had my back more times than I can count since I've been here at Knox.

At Knox, Niamh is a part of the Knox Jazz Ensemble and Knox Softball team.

As a stage director in both the profession and academia, Carlin-Metz is delighted by theatre that is visceral, provocative, and challenging.