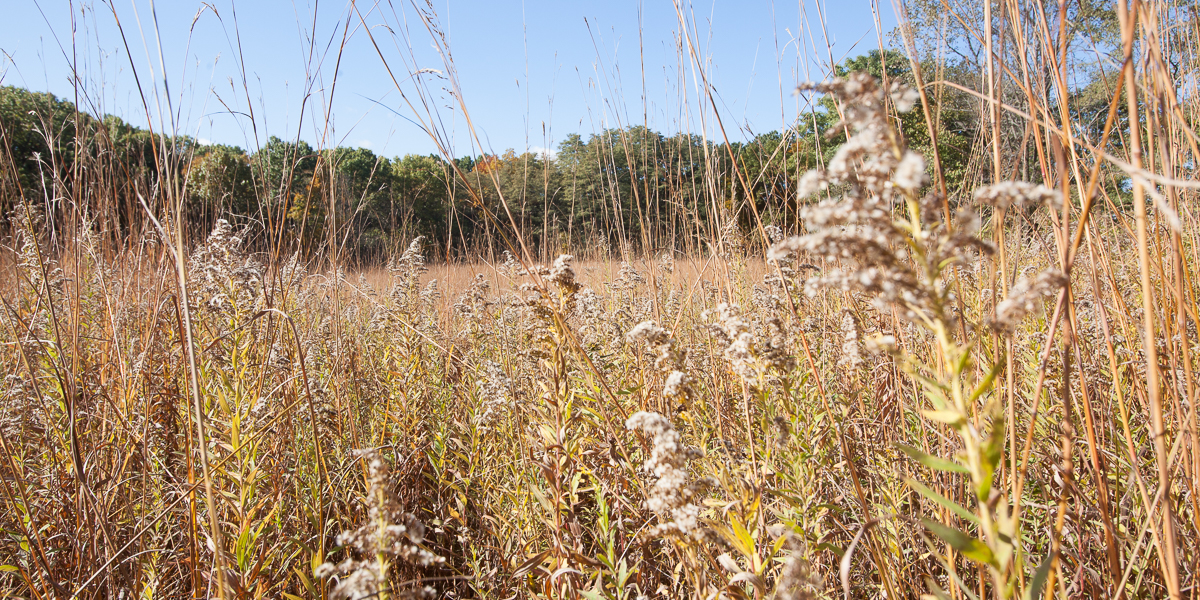 Caitlin received her MFA in acting, acted in numerous critically-acclaimed plays across the country, appeared on film and television, and staged multiple one-woman shows. 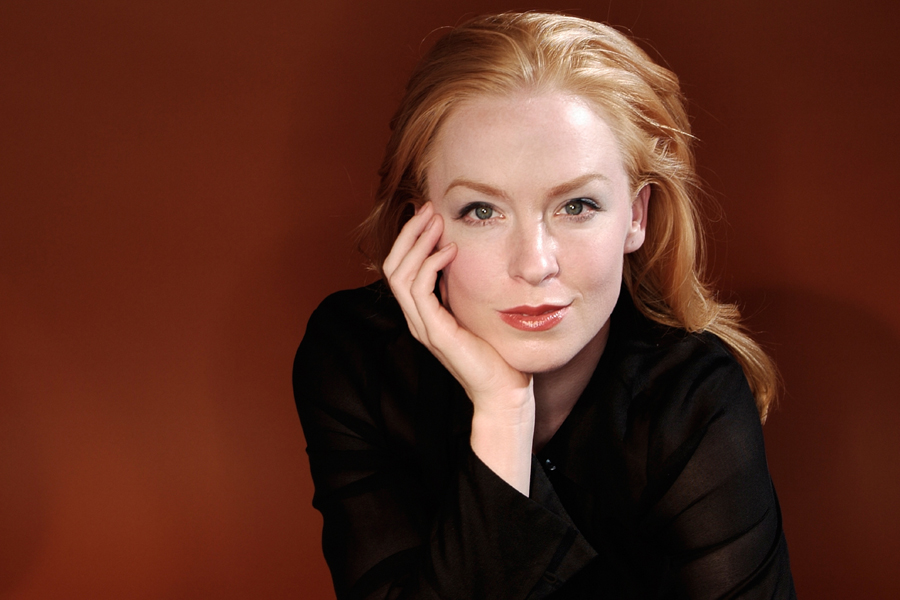 How would you describe your Knox experience?

I "grew up" with Knox. In many ways, I took Knox for granted until I started applying to colleges. Knox was where my grandpa (Hermann Muelder '27), my dad (Owen Muelder '63), and all the important adults in my life went to school or worked. Only when I "visited the campus" as a prospective student did I realize how amazing it was. As a student, I knew I wanted to be in as many theatre productions as I could, study abroad, and play a sport. At Knox, I did everything I wanted and more. Knox was the launching pad for my intellectual curiosity and for my career in theatre. It gave me some of my dearest friends. Knox was -- and always will be -- my home.

How has that experience affected your life?

One important thing I left Knox with was my ability to handle constructive criticism and rejection. In acting, lots of people have opinions about your work. It is great to understand that when directors give you notes, they are really trying to help you. Being able to "take a note" helps you distinguish between what things in your career you can control from what you cannot.

Receiving the Young Alumni Achievement Award. Being singled out by Knox as having accomplished something in my chosen field of work is a huge honor and is, quite frankly, very humbling. I was extremely surprised and flattered when the school called me. To be recognized among so many accomplished young alumni in such wide ranging fields is a tremendous boon.

Teagan combines passions for the environment and the arts into her Knox experience.

Major in Anthropology/Sociology, Minors in Spanish and Studio Arts