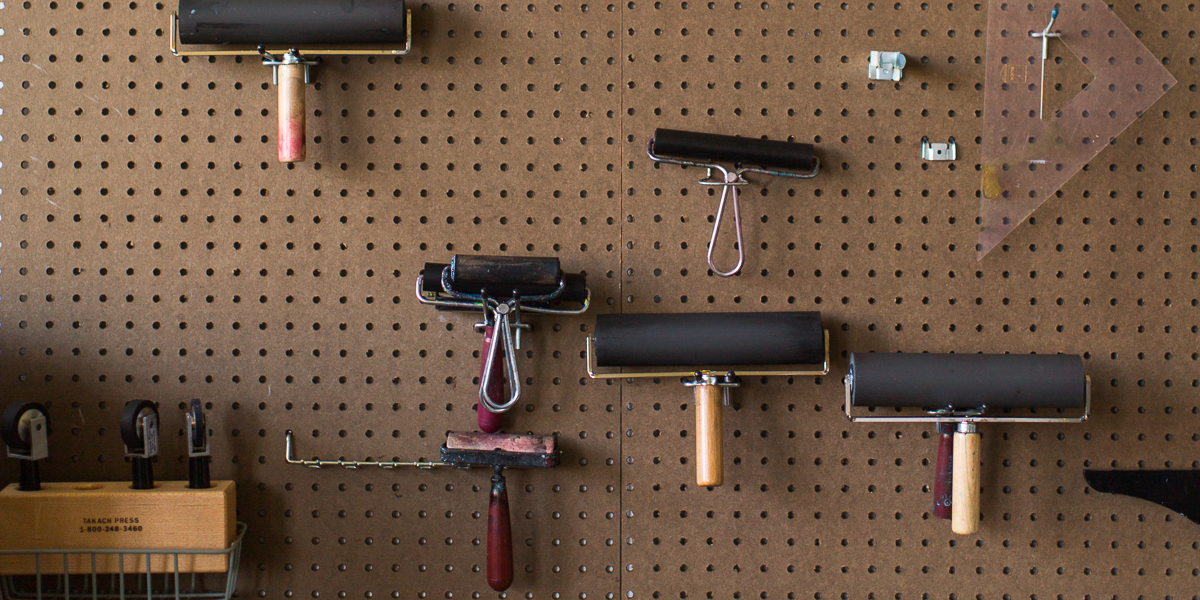 A career in architecture was a natural step after Spencer's interactive studio work at Knox, where he shaped space and behavior. 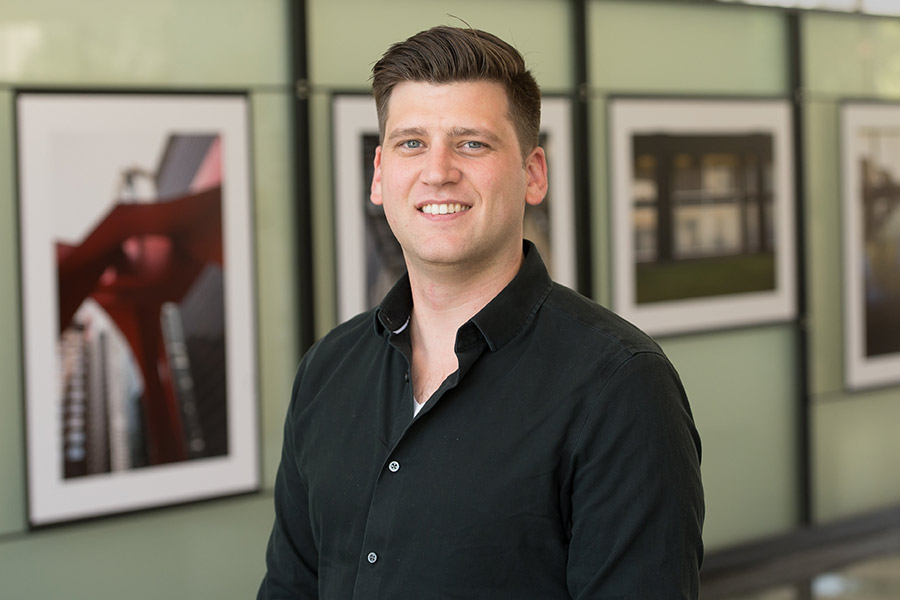 After Knox, Spencer McNeil AIA NCARB earned his master’s degree in architecture from the University of Illinois at Chicago. He now works as an architect at Skidmore, Owings, and Merrill and is an adjunct professor of architecture at the Illinois Institute of Technology.

Why did you choose architecture as a career?

I have always had an interest in making. Growing up and in school, I didn't have a complete understanding of what architecture was but I understood it to be a mix of art and physics, both of which I found interesting. My studio work at Knox always had an interactive component. It started with drawings large enough that you had to back up to see them properly, and sculpture that required you to move around it, or kneel down to get a proper view. I now understand my work at Knox to be architectural, because it had the effect of creating an active space between the work and the viewer. Architecture was a natural step from my studio work, in that it is all about shaping space and behavior.

Knox has a great culture of experimentation that encouraged my natural tendency towards trial-and-error, and helped me develop a productive creative process. The experience of being a student-athlete for baseball and football and having work-study jobs in addition to my class work was influential for me as well. It taught me how to balance my responsibilities and structure my life. The scale of the class sizes and the relationship that creates with your peers and professors is also incredibly important. It really helped me develop the confidence to offer my views and opinions, and the ability to present and defend my work to a critical audience.

Did you complete any independent projects as a student?

Open Studio in my senior year was pretty crucial to figuring out how to work independently and developing a rigorous creative process. We produced a set of new work every week, and then presented the work to our classmates and a selection of faculty. That studio was a synthesis of making, thinking, and presenting, and it was very productive.

I was able to complete a number of such independent studies while at Knox, which enabled me to complete material investigations, study specific architectural typologies, and learn software that were not part of the fine art or visual communications programs. In addition to being able to study material not offered in the general course catalog, Knox's culture of independent study teaches you how to rigorously investigate your interests and develop your personal learning process. It's a great opportunity to have such guided independence at the undergraduate level, and it wasn't until some time after I left Knox that I realized how rare an opportunity that is.

Pictured below: Spencer has worked on projects all over the world, including this addition to O'Hare Airport in Chicago. 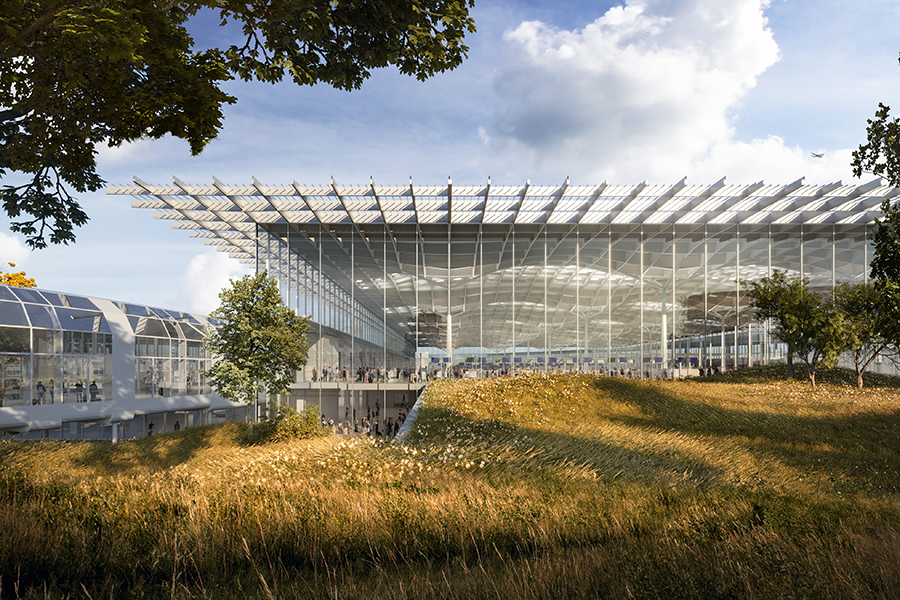 Gidmark employs models of physics and engineering to examine why anatomy is shaped the way it is.