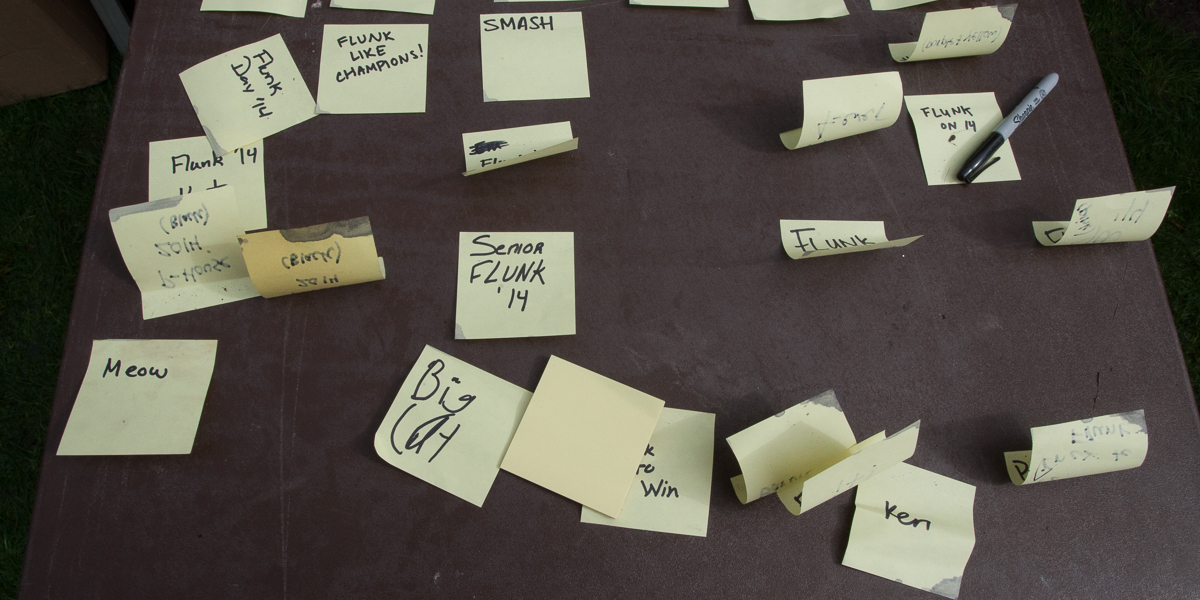 Arts and Sciences Professor of Distinction in Economics, University of Colorado

Keith is an expert on international trade and finance and has been a lead economist at the World Bank. He recently made a presentation to the Colorado Knox Club about what it was like to be the chief economist for the U.S. State Department during the Trump Administration. 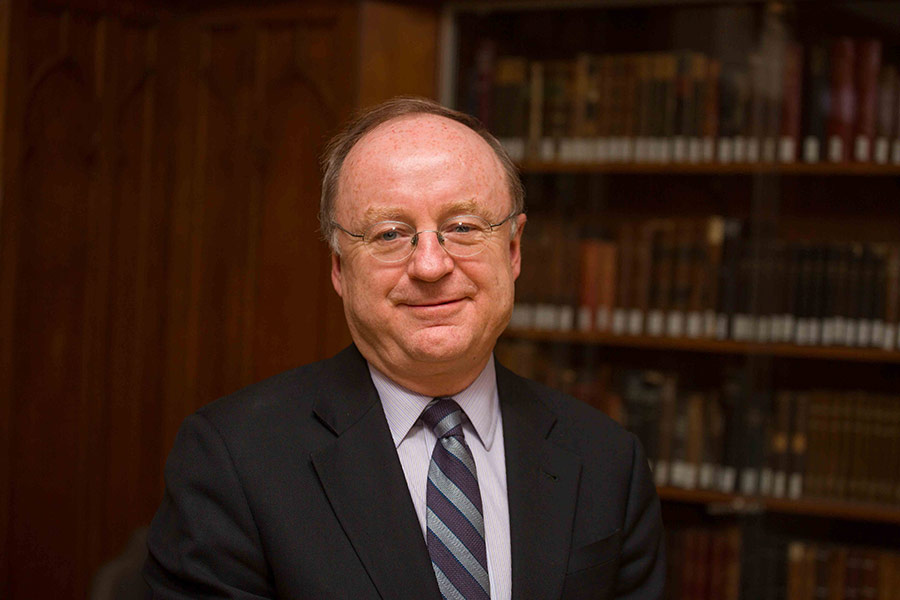 Keith Maskus '76 is an expert on international trade and finance and has been a lead economist at the World Bank. He has also been a research fellow at the Peterson Institute for International Economics and at the Kiel Institute for World Economics; an adjunct professor in Australia, Germany and China; and served as chief economist for the U.S. State Department. He received an Alumni Achievement Award from Knox in 2010.

On May 5, 2018, Keith made a presentation to the Colorado Knox Club about what it was like to be an economist in the Trump Administration. Listen to a recording of his talk.

Your career has been focused on economics since your time at Knox. How did you first discover your interest in the field?

My answer will date myself...I was a senior in high school in 1972 when President Nixon announced a massive change in economic policy, involving a wage-price freeze to combat inflation and the withdrawal of the U.S. dollar from the fixed exchange-rate system then in place. I didn't understand any of it but it seemed fascinating and important so, while at Knox, I resolved to study economics and mathematics. My interest in the subject has never waned, so I went on to graduate school and have made a good career in research and teaching about the world economy.

How did Knox contribute to the trajectory of your career?

The possibilities Knox offers for educational experimentation in the liberal arts is perfect for inciting the intellectual awakenings of curious young people. I enjoyed the close relationships with faculty members, some of whom are still good friends, and the opportunities for deep conversation about anything and everything with them and other students. That kind of immersion really gets you to think through and around complex issues and to appreciate the need for hard work in just understanding what you're talking about. And I have to say the mathematics training I got at Knox was first-rate and has helped me all through graduate school and my career.

Given everything that you've done, can you elaborate on what you feel is your greatest professional accomplishment?

I'm happy with most elements of my career. But the greatest professional achievement, as you put it, would be that my research really pioneered a new and important area of research in economics. That area can be described as developing and statistically testing theories about how international differences in patent and copyright protection influence international flows of trade and investment, ultimately resulting in technology transfers from leading countries to somewhat less innovative countries. This research has been influential in policy making around the world in the area of pharmaceuticals and market access for patients in poor countries.

Elise Goitia’s novel, Lark, was the winner of the Conference Choice at the San Diego University’s National Writer’s Conference, beating out many adult writers.