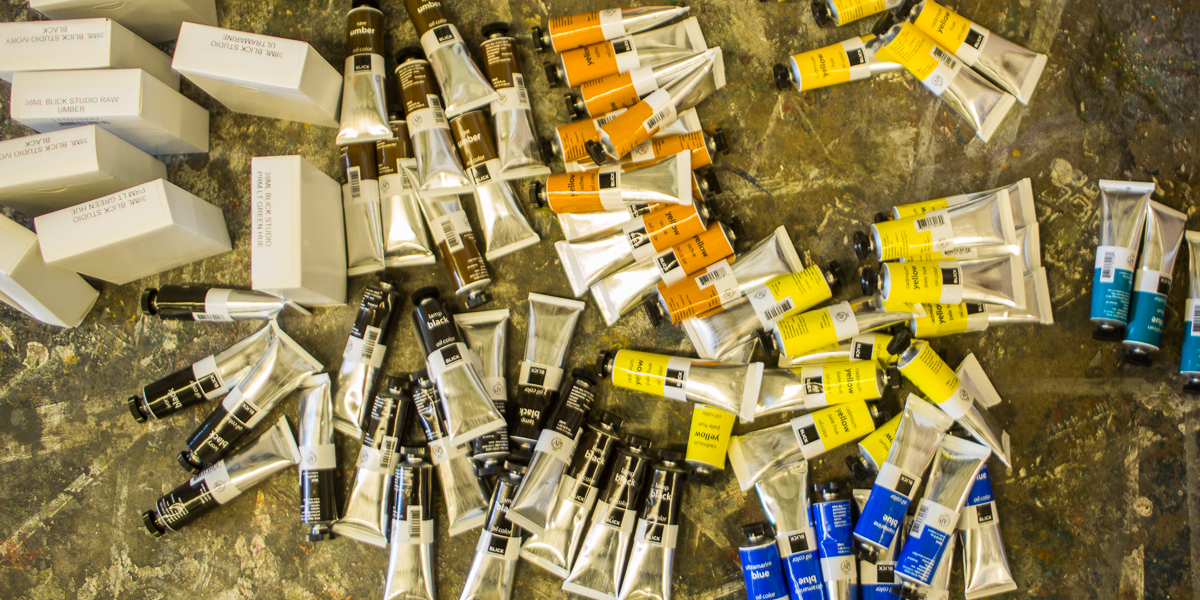 Eleanor is a first-year student journalist writing for The Knox Student while singing in the Enharmonic Fire and dancing in Terpsichore. 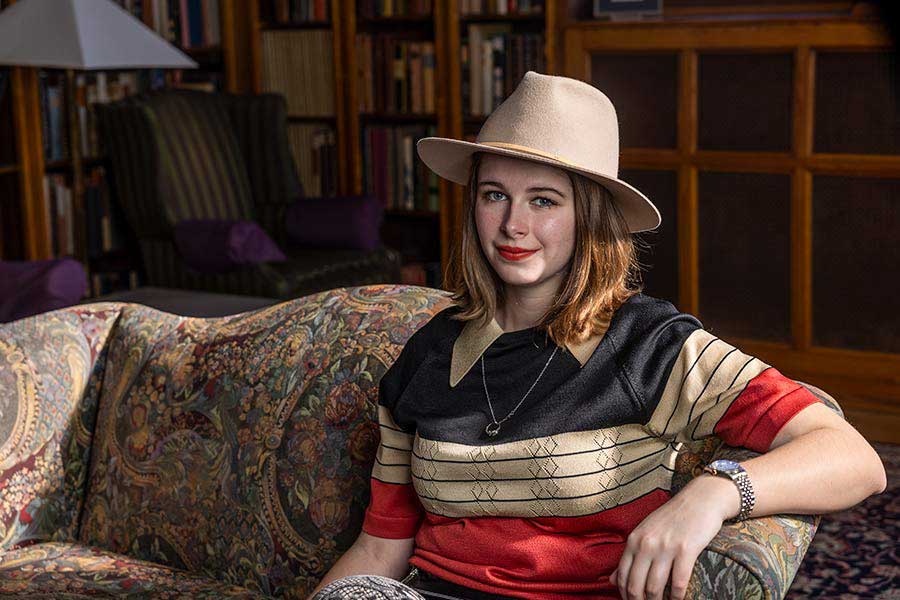 You’re involved with The Knox Student (TKS), Terpsichore, and choir—can you talk a little bit about what you enjoy about each of these and why you joined?

I joined TKS the second or third week of classes. I think I might want to major in journalism, so it seemed like a great opportunity. Part of why I like it is that even as a first-year, I actually write stories that get published, and I think that's super cool.

For choir, I’m in the Enharmonic Fire, and I joined because I love to sing, and there's nothing like singing in a group. There's something really beautiful about it.

Getting into Terpsichore is a funny story because I wasn't going to join, and then I saw them at the club fair, and the auditions were that night. I was worried, it was a little bit above the level I was looking for, but I enjoy learning the dances and moving.

Do you know what you’d like to major in? Why?

What interests you about science?

I am a big sci-fi nerd and grew up on Star Wars and Battlestar Galactica and other sci-fi movies and TV shows. I've always been fascinated by space. There are so many big questions in astronomy that it will take us years to answer them. I love that, but we also know a lot even while staying on Earth, and I think it is amazing how much we can learn just from studying the light and movement of a celestial body. I also think that space science in general really shows how much we as humans can accomplish.

How did you hear about Knox? What prompted you to enroll here?

My high school science teacher's wife went here, with Associate Professor of Physics Nathalie Haurberg '06. My teacher mentioned that his wife studied physics at this school and that they've got a cool astronomy program, so I put Knox on my list. I also went to a Colleges That Change Lives college fair and Knox was there. I visited a bunch of schools, and that's basically when I decided there was something I liked about being on campus. Knox was very welcoming, and all the students seemed genuinely excited to be here. I think just coming to campus made it feel like the right place for me.

Knox also made the application process really easy for me. I felt supported during the whole process of deciding what college I wanted to go to, and it seemed like the people at Knox really wanted me here.

What were you looking for in a college? How did Knox fulfill that?

I was looking for a small school like Knox. I was also looking for a school that would let me love science and writing at the same time, which is hard to find. Knox makes it easy to study both. The financial aid from Knox was very compelling as well.

What would be your advice to someone considering attending Knox?

I think visits are great, and talking to professors in your major can be important. I think that Knox is amazing, but you also want to make sure it really is the right place for you.

Jacob was the youngest administrator at the University of Chicago Medical School when he saw a better opportunity to make a difference in healthcare.