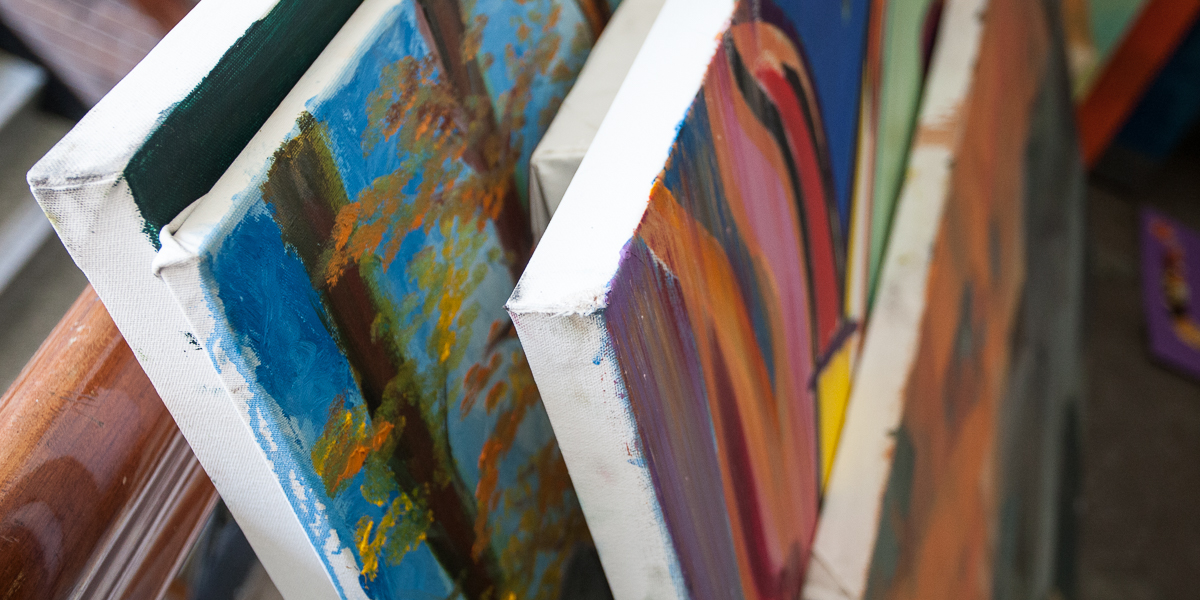 Fitch never imagined she would become a professor at Knox, after graduating in 2000 as a nontraditional student. 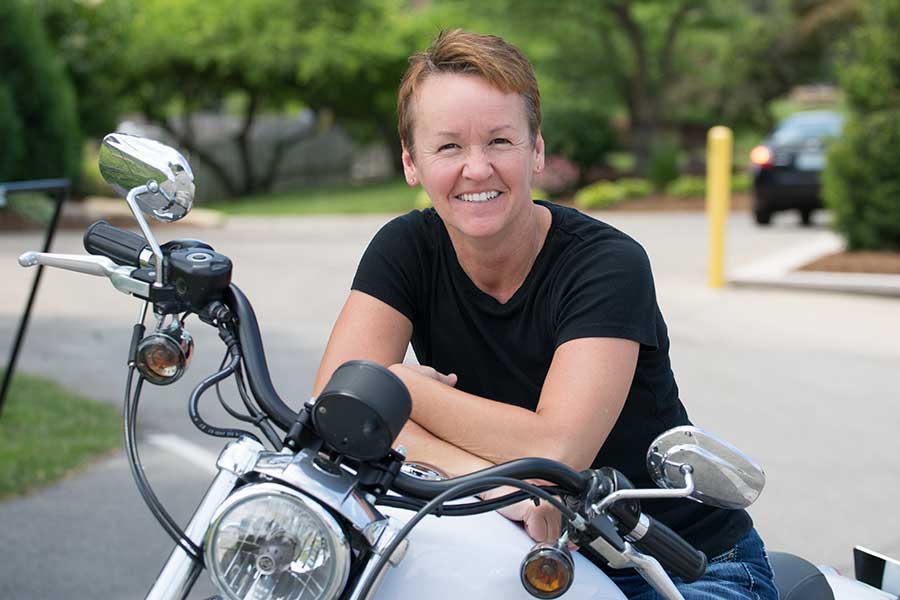 Cyn Kitchen Fitch originally came to Knox as a transfer student from Carl Sandburg College, graduating in 2000 with a bachelor’s degree in English. She then worked as a staff member in Knox’s Offices of Public Relations and Advancement before opening her own business and earning her M.F.A. degree from Spalding University. In 2006, she returned to Knox as a member of the faculty, first as a visiting instructor and then as a tenure-track assistant professor. Her teaching interests include creative writing, beginning to advanced fiction and nonfiction, composition and rhetoric, and modern and contemporary American literature.

An accomplished writer, Fitch has published more than 10 short stories and essays in publications like The Louisville Review and Midwestern Gothic and in anthologies that include Hard to Parent, Easy to Love. In 2010, she published her collection of short stories, Ten Tongues. Her current projects include Rainy Moon Rising, a novel; The Angry Chick’s Guide to Survival, a collection of essays; and an untitled in-progress collection of essays on the intersection of the Divine and self.

My path to Knox was nontraditional and came about in an unlikely way. I was born and raised in Galesburg and I decided to return to college 14 years after high school. My higher education journey began with one creative writing course at Carl Sandburg College in the winter of 1996. It was there I met professor Dr. John Pazereskis, who took an interest in my work. Partway through earning my associate’s degree, he called me into his office and asked what I was going to do after Sandburg. I told him I had no plans and no idea. He said, “Then I’ll tell you what you’re going to do. You’re going to transfer to Knox and pursue a degree in English,” to which I simply replied, “Okay.”

Though born and raised in Galesburg, I’d never stepped foot on the Knox campus until I was a student here. What I couldn’t have predicted is that teaching one course [at Knox] would lead to more, that I would sell my business to focus on teaching, and that, 10 years later, I would arrive here. I love Knox, and I love that I have history with her. What’s even better is that all along I have chosen Knox and said yes to Knox and now the time has come that Knox has said yes back.

What is your favorite thing about Galesburg?

I love Galesburg. I am fourth generation here and, though I certainly acknowledge that Galesburg has its problems, it is my home. When I was his student, Professor Robin Metz told me not to focus so much on Galesburg’s shortcomings. He reminded me this is a good place to live and that it makes a terrific home base from which I can periodically launch out into the world, returning again and again with an expanded perspective but safe within the arms of its simplicity and familiarity.

Jordan's professors gave him the tools needed to work his way into his dream job as a social media production assistant with the National Football League.

Self-designed Major in Sports Management and Communication, Minor in Business and Management