Major in Environmental Studies and Philosophy

Isaac’s study abroad in Valparaíso, Chile, exposed him to the country’s political history and immersed him in its unique culture. 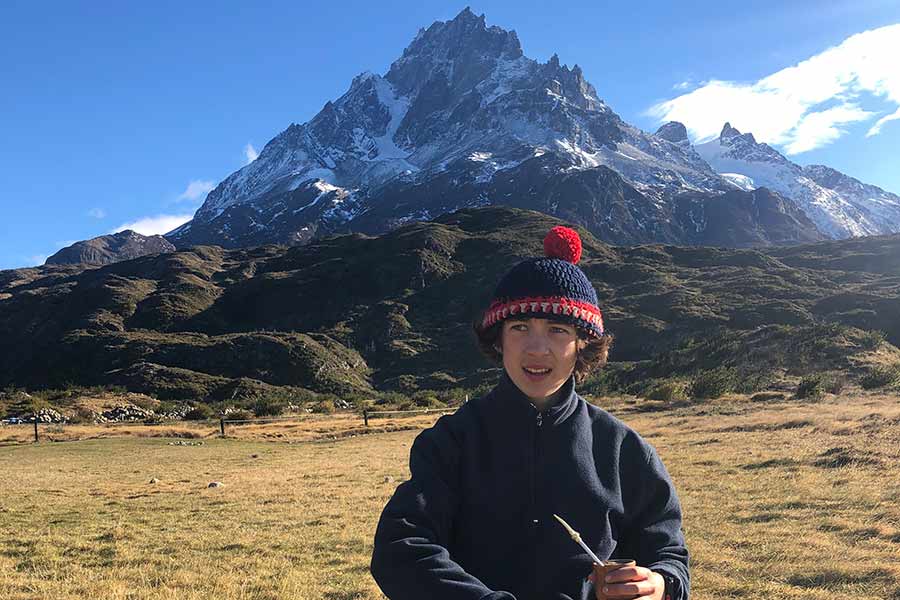 Describe your study abroad program and why you chose it.

The program that I chose was a CIEE direct-enrollment program in Valparaíso, Chile. I knew that I wanted to do a program where I would be taking classes with other Chileans, instead of courses designed for international students. I chose Chile because I have studied it in the past, and I think that the country has a really interesting political and cultural history that I wanted to experience firsthand.

What were some highlights from your time abroad?

Near the final third of the semester, massive protests broke out across the country. These demonstrations, generally targeted toward the massive economic inequality between the social classes, were the largest since the dictatorship 30 years ago. While I wasn't allowed to partake in any of the marches, I was able to observe the effect of public protests in creating change. I was able to talk to people who were against the protests, actively participating and organizing them, and even a few people who were ambivalent. Through these conversations I got a better grasp of the political, economic, and environmental issues that people are fighting for.

I was also able to witness many cultural events that are unique to Chile. The national patriotic holiday, Fiestas Patrias, makes the Fourth of July seem like a book club meeting. For over a week, I was whisked away to different family barbecues, danced the traditional Cueca, and witnessed the extreme pride that citizens have for their country, despite its painful history of dictatorship. It was during this time that I began to really feel connected to my host family and the country in general.

Before coming to Chile, I took several Spanish classes that prepared me very well for the classes that I'd be taking abroad. I also participated in a short-term travel course in Oaxaca, Mexico. In Oaxaca, I spent three weeks living with a host family while teaching English to elementary school students and volunteering at an after-school center. This program prepared me for the rigors of living in a different culture and the challenges of speaking Spanish with native speakers.

At Knox, Isaac participates in Ultimate Frisbee and Students for Sustainability. 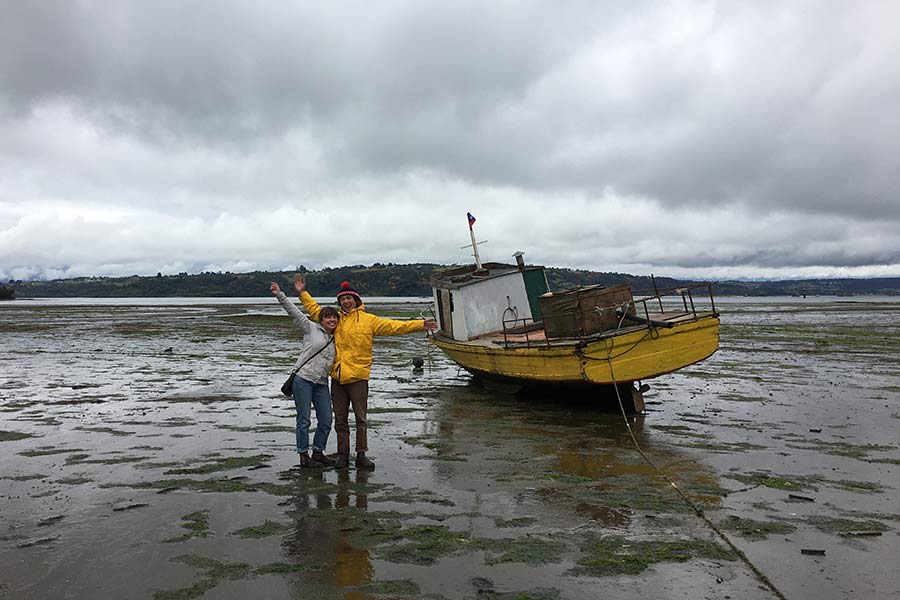 Kaitlin's term studying abroad in Barcelona helped prepare her for a career in education. Today, she teaches English in Chile.