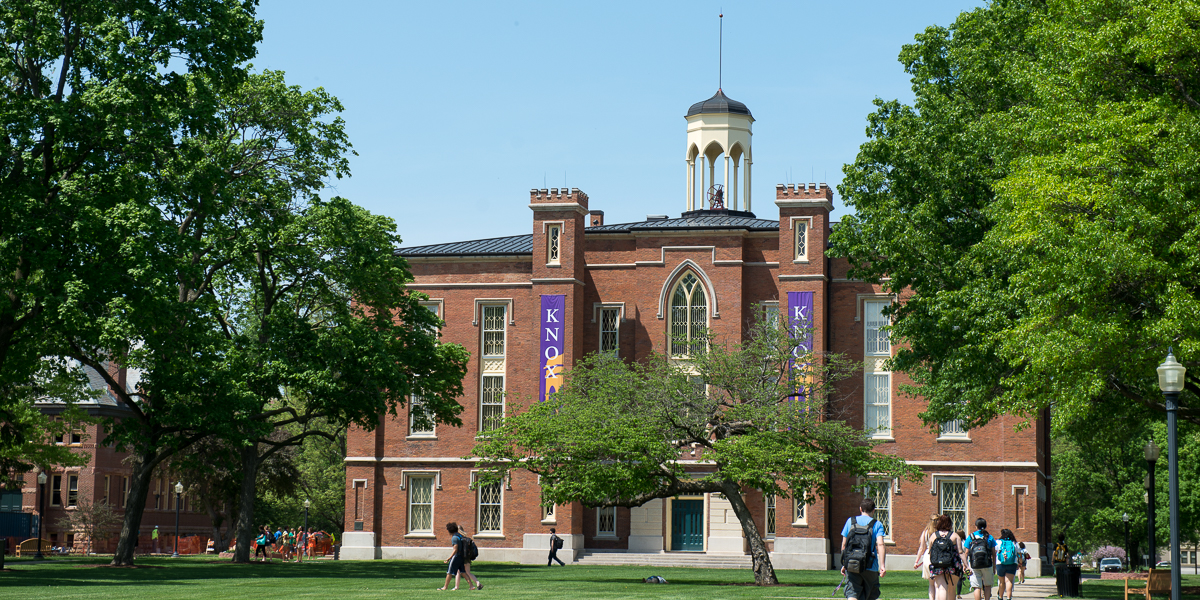 Elise Goitia’s novel, Lark, was the winner of the Conference Choice at the San Diego University’s National Writer’s Conference, beating out many adult writers. 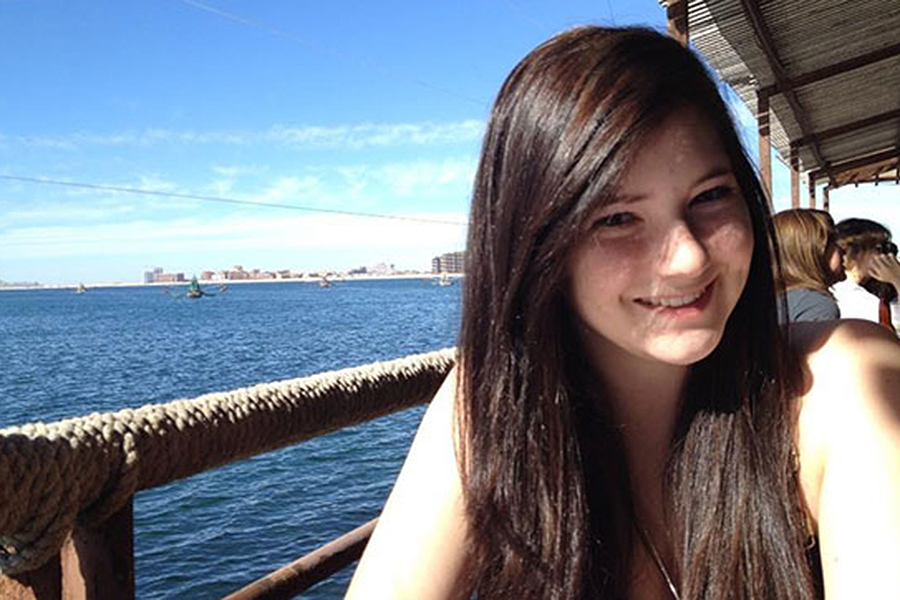 Tell us about the award for your young adult novel, Lark.

The San Diego University's National Writer's Conference Choice Award was given to me by New York editor Pam Gruber. At a conference with three hundred people in attendance, to be the youngest of the twenty authors who received such an award was a pretty big deal. Unfortunately, it doesn't mean I'll be published just yet, but it's enough to garner the attention of more literary agents. I've received many requests from New York agents and editors upon receiving the award.

What is your novel about?

Lark is a young adult fantasy about a genetically modified seventeen-year-old murderess turned hero who fights her own race to save the boy she loves.

The first thing I heard about Knox was that it was the place to go if you were absolutely positive that you wanted to learn how to be a writer. That's what caught my interest. What made up my mind was the small campus, the passionate professors, and the inspirational students.

What are you planning to major/minor in?

I would love to double major in creative writing and psychology, though I haven't quite made up my mind yet.

What are your goals after Knox?

I want to write as a published author and work as a part-time teacher. Traveling is something I've always wanted to try, too. Ireland is supposed to be nice this time of year.

Emma has won awards as a sculptor and interned alongside world-renowned artists.