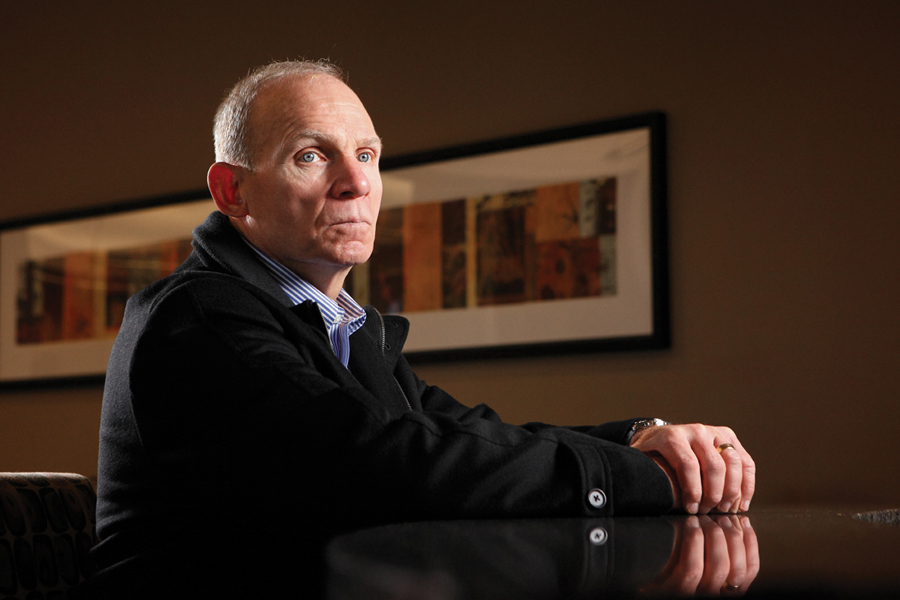 How has your Knox experience affected the course of your life?

This will seem trite, but I have used the outcomes of the "Knox Experience" almost every day of my U.S. Army life. Somehow the value of a classic liberal arts education works exceedingly well when you have to deal with a multitude of complex issues, emerging ideas, and the broadest base of individuals the world has to offer. Coaches Harley Knosher and Al Reilly kept me wanting to come back for yet another football season, and Doctor Bob Seibert saw something in me I didn't know existed, a student/scholar.

In 2001, we deployed to the Southern Philippines to assist the government of the Philippines with an on-going struggle. In the course of deploying other forces there, I developed a model, now known as the Basilan model. The Basilan model is becoming recognized as a leading method to affect the conditions that permit terrorism and terrorists to develop. The model uses existing military structures within the region and adds the synergy of civil action projects with information campaigns, directing all efforts to make the population and government closer and more reliant on one another. It remains terrorist-free and the populace's lives have returned to a degree of normalcy they haven't had in 20+ years.

In 2011, while still in the military, you shared your personal story of dependence on painkillers in an effort to bring attention to the issue of drug-dependency in the military. Why did you do that?

Corey received his masters in jazz studies from Portland State University, teaching and playing jazz and hip hop in the Pacific Northwest before returning to Knox.