Ted works as general manager at the Oregon Shakespeare Festival, one of the nation's oldest and largest non-profit professional theatre companies. 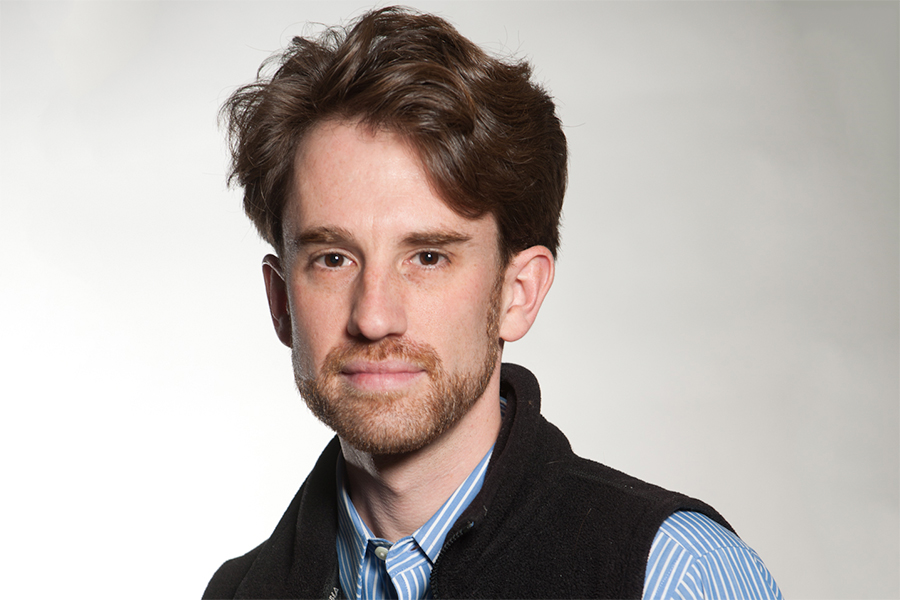 Tell us about your work with the Oregon Shakespeare Festival.

I've tried to make various improvements in the way we do our work, in how we communicate with each other, and how we treat our artists and employees and guests. At an organization this big (550 employees) and old (founded in 1935), and with as many entrenched precedents and stakeholders as we have, any change is necessarily incremental and iterative.  My position is not one which is usually occupied by a visionary, like the Artistic or Executive Directors; I'm one of the people who make the visions of those people happen in the best way possible.

How has your Knox experience affected your career?

My participation in student-led Studio Theatre productions was hugely important, as well as, obviously, the mainstage theatre department shows in which I was involved as a lighting designer, technician, and even actor. All of those turned out to be pre-professional experiences which laid important groundwork for the theatre jobs I held and for my graduate training at the Yale School of Drama.

What are some of your best memories of Knox?

Doing Rep Term in my very first term (Winter 1999), and feeling the incredibly warm embrace of the Knox theatre community. I particularly appreciated the encouragement of professors "Doc Bob" Whitlatch, Liz Carlin Metz, Craig Choma, and Neil Blackadder, with whom I spent a ton of time in the classroom, in the theatre, and one-on-one.  I also was privileged to be able to do the London Arts Alive experience with Liz and Robin Metz, which was wonderful.

Abdul has facilitated nearly $2 million in scholarships for African student-athletes to study in the U.S. through his organization, A-USA Access.