Jason Czyz landed his first job helping governments in the Balkans and former Soviet Union private utilities not because of his utilities expertise, but his fluency in Russian. 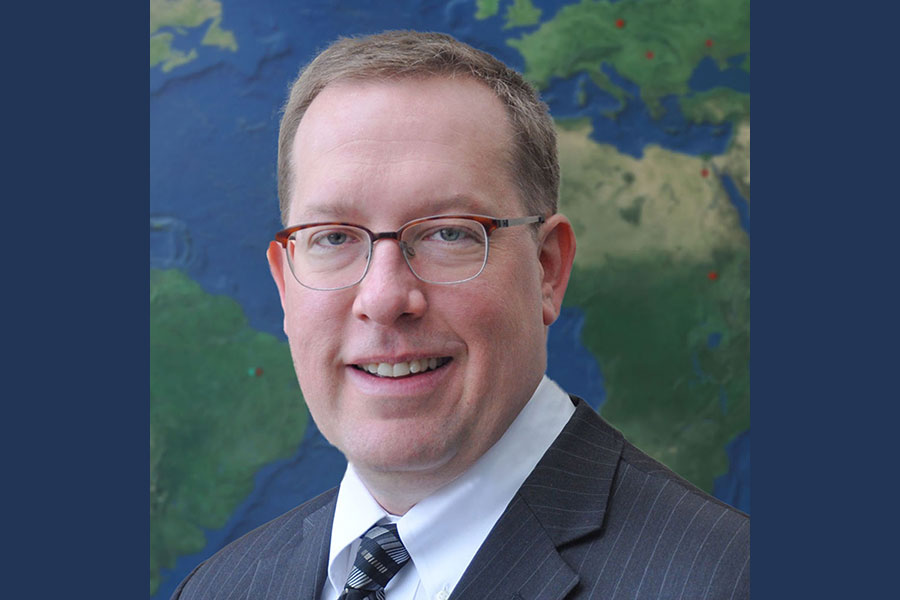 How did you land your first big job?

I wasn’t sure what I wanted to do after Knox; I was very interested in academia and in Russian history in particular, so I enrolled in a master’s program in Russian and Eastern European Studies at the University of North Carolina, Chapel Hill. While I was there, I became more interested in pursuing a career that involved substantial work overseas. I ended up working in the field of international development primarily as a contractor for USAID (United States Agency for International Development). The organization I worked for, the National Association of Regulatory Utility Commissioners, needed a Russian speaker to manage programs in the Balkans and the former Soviet Union. I didn’t have a background in utilities or infrastructure privatization, and I was upfront about that, of course. And they told me, well, it’s easier than learning Russian.

You grew up in Chicago. How did you become such a confident Russian speaker?

In my junior year, I spent the fall term at Kuban State University in Krasnodar, in Southern Russia. Then, during my senior year, Stephen Bailey helped me put together several grants that allowed me to go back over winter break to do research at the Communist Party archives in Moscow. It was a really interesting time right after the collapse of the ruble, and Russia was going through some major economic issues. And there I was, an undergraduate working in the archives. I got to hold real documents in my hand that had been signed by Joseph Stalin. What you could look at depended on your language abilities, because, in some instances, these were documents written by someone who might not be as educated, or they might be written by hand.

How do you think Knox helped you end up where you are today?

I’ve worked in more than three dozen countries, generally for nonprofits. When my wife, Alissa Wells Czyz ’99, and I decided  to have a family, I moved into the more administrative side of nonprofit management. I also have a law degree, so I got into government compliance and monitoring federal grants and contracts and helping organizations deal with issues overseas—contractual disputes, landlord disputes. But I think more like a businessman than your typical attorney, and I’ve always gravitated toward the business side more than the legal side. As CFO, given that a large portion of IIE’s revenues come from the federal government, my compliance experience has been extremely helpful.

I think my Knox education has helped me be able to move—I wouldn’t say seamlessly, but successfully, between program work to administration and compliance, and, ultimately, to finance. It made me more adaptable than I might have been if I’d studied elsewhere.

To ensure all Knox students have the opportunity to pursue transformative educational experiences like Jason’s, the College established the Power of Experience Grant, $2,000 students can use during their junior or senior year to fund study abroad, independent research and creative work, an internship, or community service. These grants are supported through donor gifts to the Knox Fund. Help support this important initiative by making a gift now.