A baker’s dozen of Knox alumni who in some meaningful way represent thousands of other Knox alumni:

1. John Podesta '71 is a contributing columnist at the Washington Post. He served as chairman of the Hillary Clinton 2016 presidential campaign, advisor to President Obama, chief of staff for President Clinton, and chair of the Center for American Progress.

3. Ladipo Lawani ’08 was recently named one of making Africa's 30 under 30 10 years by Forbes magazine for founding L&L foods, a food processing and packaging company that sources agricultural produce from Nigerian farmers and transforms them into quality snacks.

5. Gauher Aftab '05, inspired by his own encounter with terrorist rhetoric as a child in Pakistan, co-authored an educational comic, Paasban: The Guardian, to rebut violent extremist rhetoric. The comic is now available in more than 400 public schools in Pakistan.

6. Matt Berg '00 was named one of Time's "most influential people in the world." He developed ChildCount+, an open source mobile health system; created the Last Mile Initiative, which brings basic information and communication technologies to rural African villages; and was director of information and communications technology for the Millennium Villages Project at Columbia University's Earth Institute. His currently chief executive officer of the social enterprise technology company Ona.

8. Vir Das '02, the biggest English-speaking comedian in India, is also one of its top actors, writers, musicians, and festival producers. Thanks to his Netflix comedy special, Vir Das: Abroad Understanding, and a recently announced Hulu comedy series and second Netflix special, Das is poised to break into the American entertainment world with his unique brand of humor.

11. Ismat Kittani '51 came to Knox from Iraq, helped establish our Honor Code, and went on to become president of the United Nations General Assembly.

12. Barry Bearak '71 received a Pulitzer Prize in international reporting for his coverage of daily life in war-torn Afghanistan; he's a correspondent for the New York Times.

13. Ander Monson '97, director of the MFA program at the University of Arizona, has written six books and been selected for a prestigious Guggenheim Fellowship.

We are proud of the accomplishments of our alumni. So proud that we present a number of awards to our notable alumni each year, recognizing their lifetime achievements, generosity, and contributions to their communities.

Learn more about the awards and recipients.

If you know someone worthy of recognition, be sure to nominate them for one of these honors. 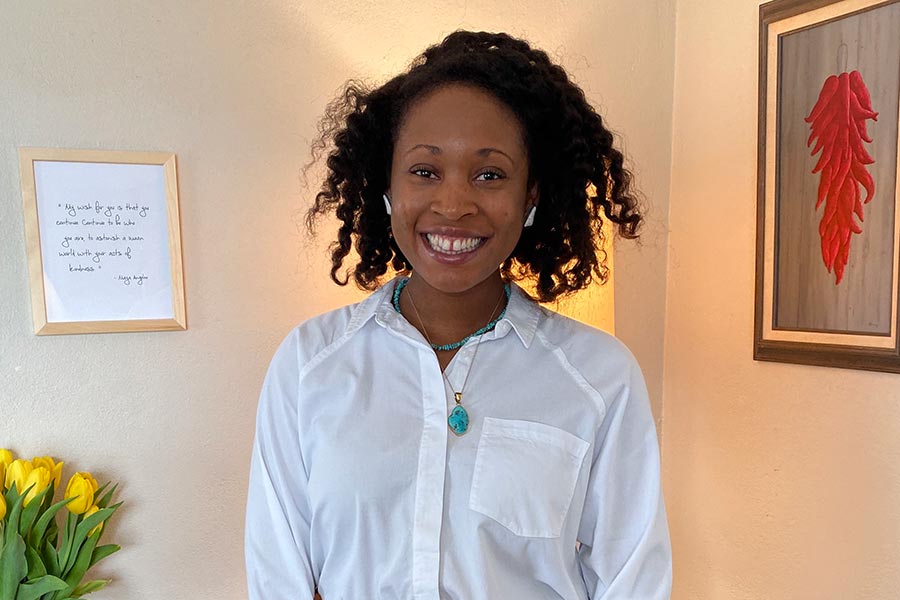 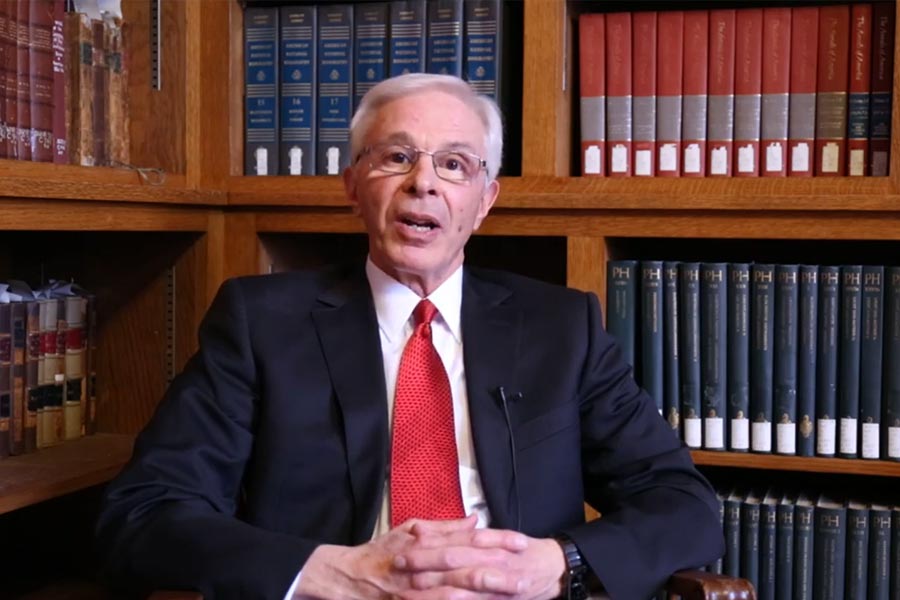