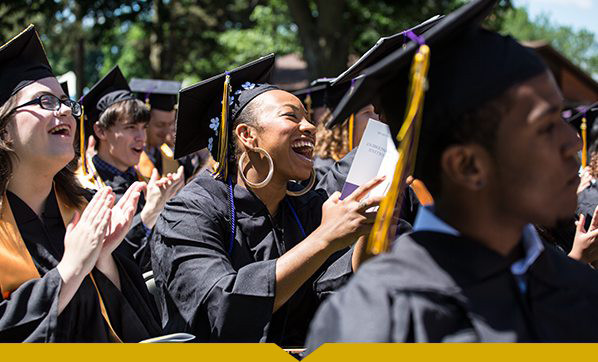 Chicago Board of Trade 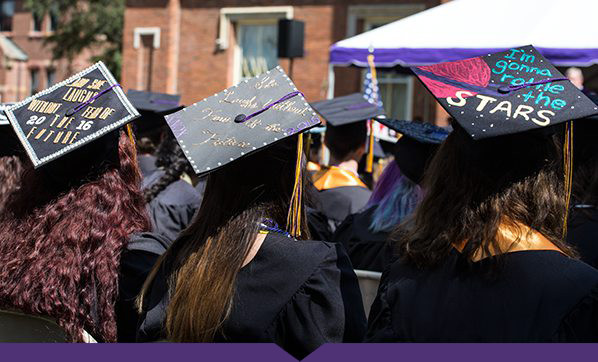 average debt of Knox graduates, below the national average of $31,665 for graduates of private institutions

of graduates start to repay their loans within 3 years, compared to a national average of 48%

Your training remains ever useful: 89% of creative writing alumni say that they're still using their education—no matter what industry they're in!

of seniors say their Knox education strengthened their critical thinking skills, preparing them for life after college