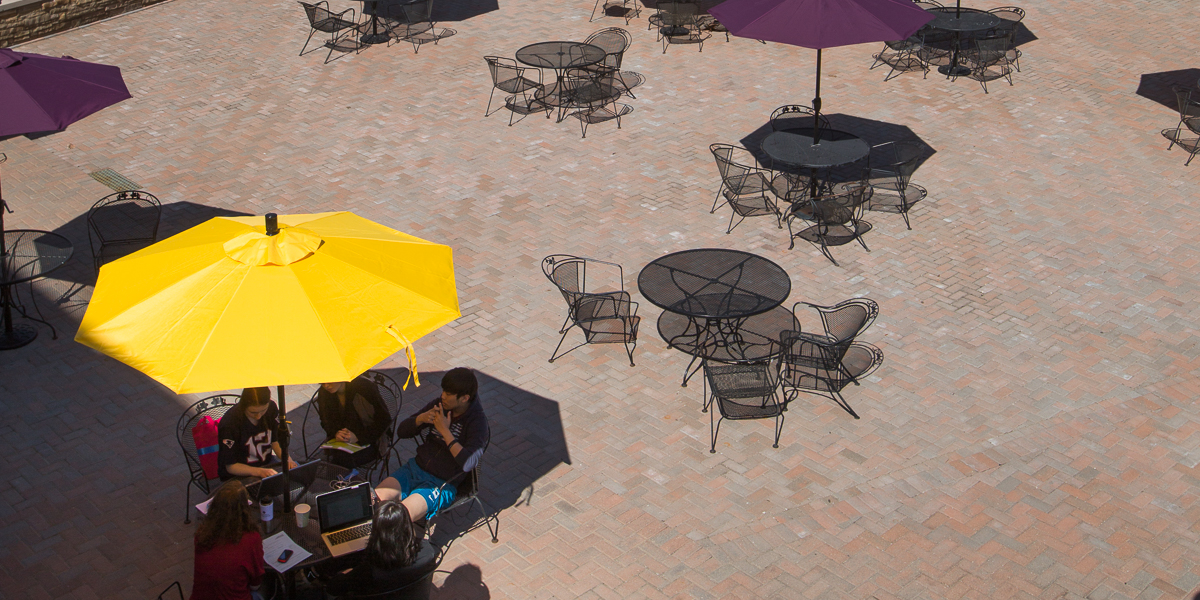 What the Shape of Nsopharyngeal Cells Affected by Alcohol Tells us About our Health
Ikenna Ozor
Mentor: Dr. Esther Penick, Knox College

Though there is a lot of literature on the linguistics of Standard Japanese and certain dialects of Japanese, there is relatively little written about negation in the language and even less so on how this differs in Japanese dialects. There are many informal books on Japanese dialects and how verbs are negated. However these books are not academic descriptions of these dialect. Through my research I hope to fill this gap. In my research I will be focusing on the morphophonological differences in negation between Standard Japanese and the Ōsaka dialect. Standard Japanese is based on the dialect spoken in and around Tokyo. The Ōsaka dialect of Japanese is spoken in the city of Osaka and the surrounding Ōsaka prefecture. It shares many similarities with the surrounding Kyōto, Mie, and Kōbe dialects. It is part of the Kinki group of Japanese dialects which are spoken in the Kansai region of Japan. In my research I will examine the differences in conjugations of verbs from all six verb groups in Japanese I will focus on how certain tenses are conjugated in Standard Japanese and how this differs in Osaka. Through this examination I expect to find differences in the morphophonology of verbs in the two varieties.