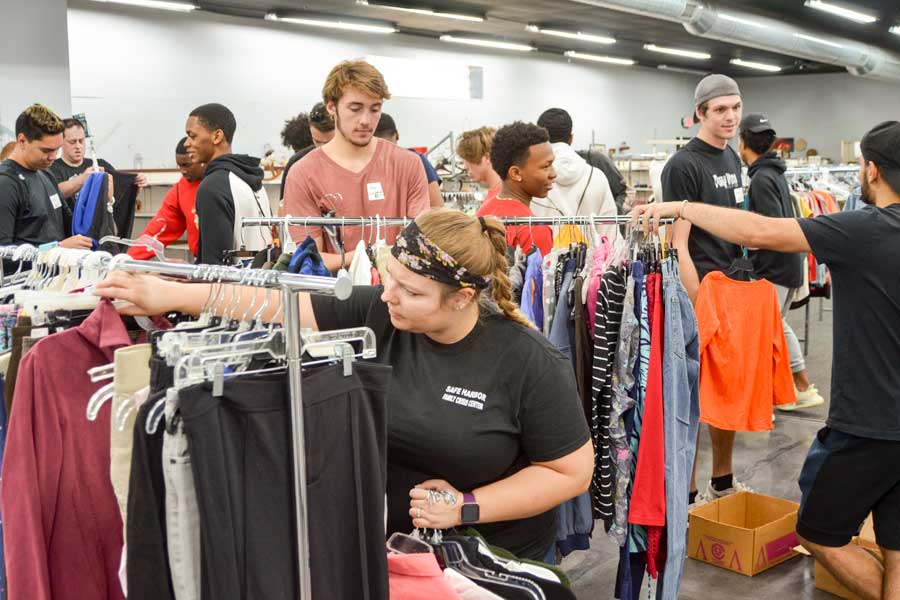 Washington Monthly magazine ranks Knox College as one of the top colleges in the country when it comes to contributing to “the public good” by encouraging social mobility, supporting student research, and promoting public service.

Washington Monthly says its annual survey of higher education analyzes colleges “based on what they do for the country.” The magazine adds that unlike some other rankings, it does not rely on “crude and easily manipulated measures of wealth, exclusivity, and prestige.”

Knox earned its highest marks from Washington Monthly in areas related to:

Washington Monthly also named Knox to its honor roll of “America’s Best Colleges for Student Voting,” which recognizes the 80 educational institutions “doing the most to turn students into citizens.”

Knox earned a perfect score of 5, reflecting the metrics that the magazine used to determine “how well colleges encourage their students to vote.” Those metrics included participation in All In—a nonpartisan initiative in which college campuses develop civic action plans to encourage voting and other forms of civic engagement.

Photo above: Knox College students perform community service at The Purple Hanger. Photos below: Students participate in a day of service at various locations, including the Knox Bike Shop, the Knox Farm, and the Galesburg Civic Arts Center. 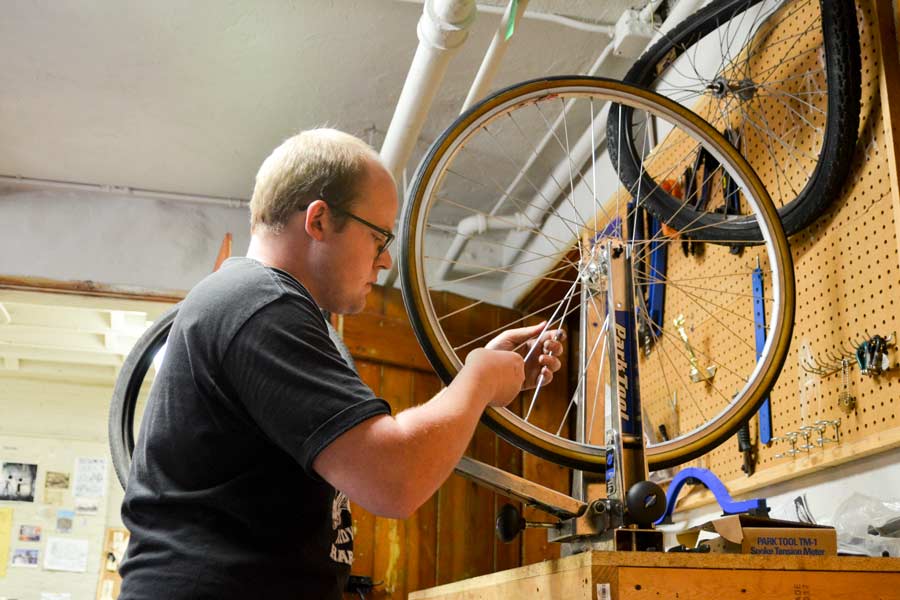 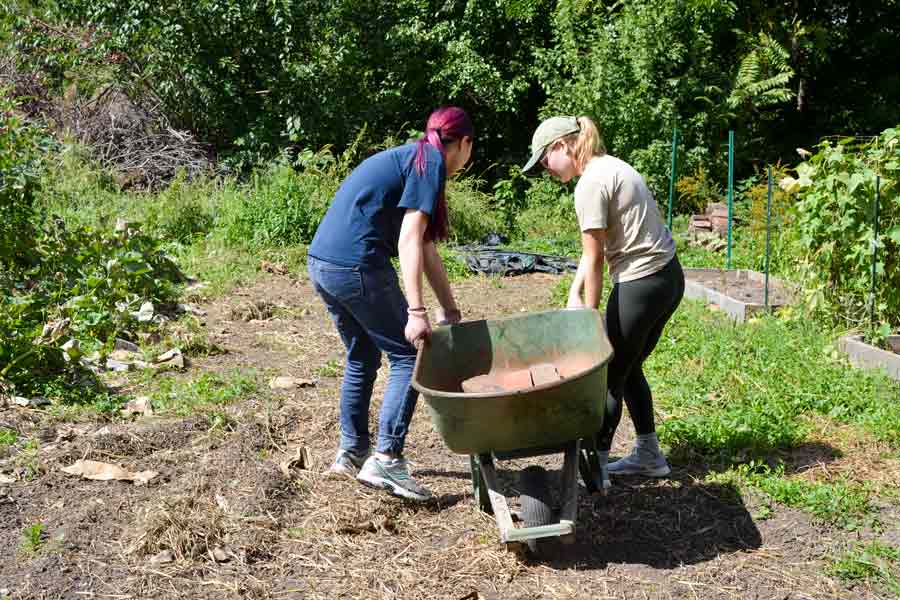 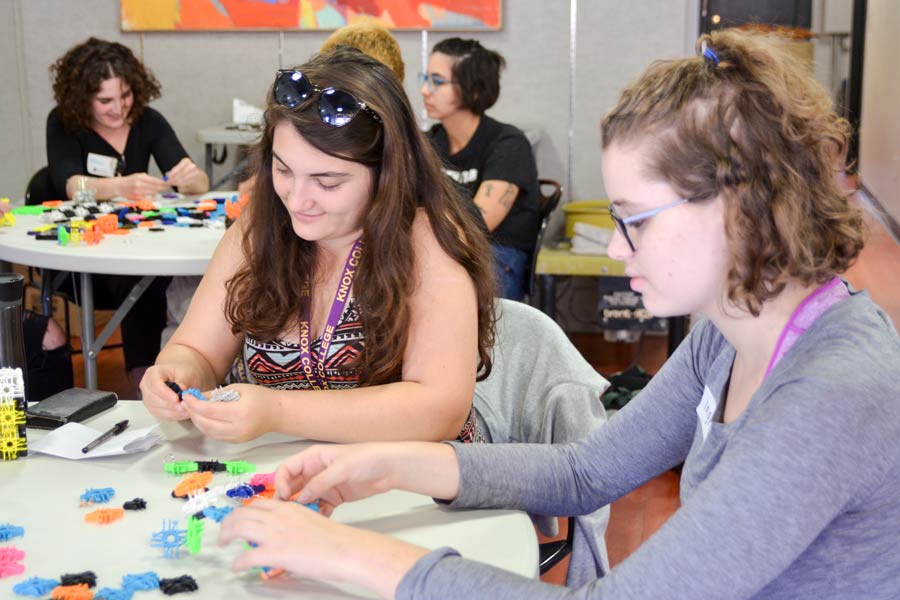 We're so happy that everyone is back on campus! Take a look at some highlights from Knox's exciting first wee...