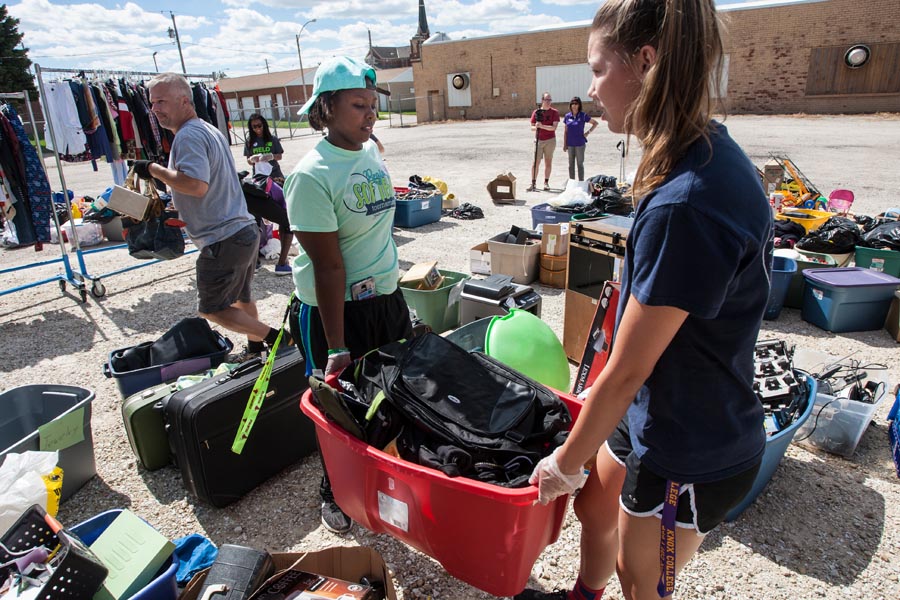 Knox College is among the best colleges in the country for promoting social mobility and service to the nation and their local communities, according to newly released rankings from Washington Monthly magazine.

In rankings released in September, Washington Monthly places Knox 34th among the top 200 national liberal arts colleges, based on their "contribution to the public good."

It's the seventh year in a row that Knox is ranked in the top 50 by Washington Monthly. The magazine says its annual survey of higher education "calls attention to colleges that serve the best interests of taxpayers and the country as a whole."

Unlike college rankings that focus largely on "prestige, wealth, and exclusivity," Washington Monthly says that its annual evaluation "calls attention to colleges that serve the best interests of taxpayers and the country as a whole—including by enrolling and graduating students of modest means."

They include a strong graduation rate based on intensive institutional support for low-income and first-generation students; a significant percentage of alumni serving in the Peace Corps; a high percentage of student work study funds committed to community service; and encouraging student participation in public life through registration and voting. 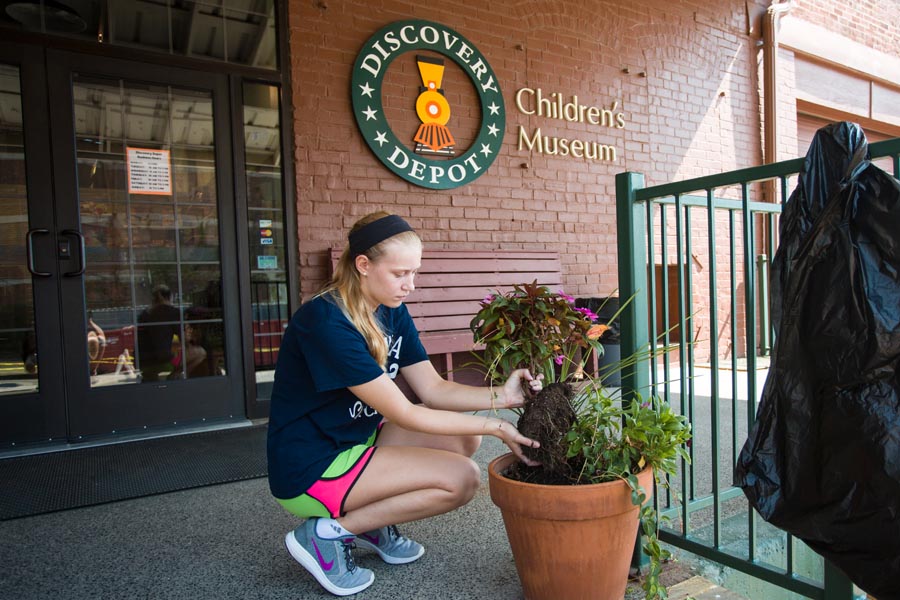 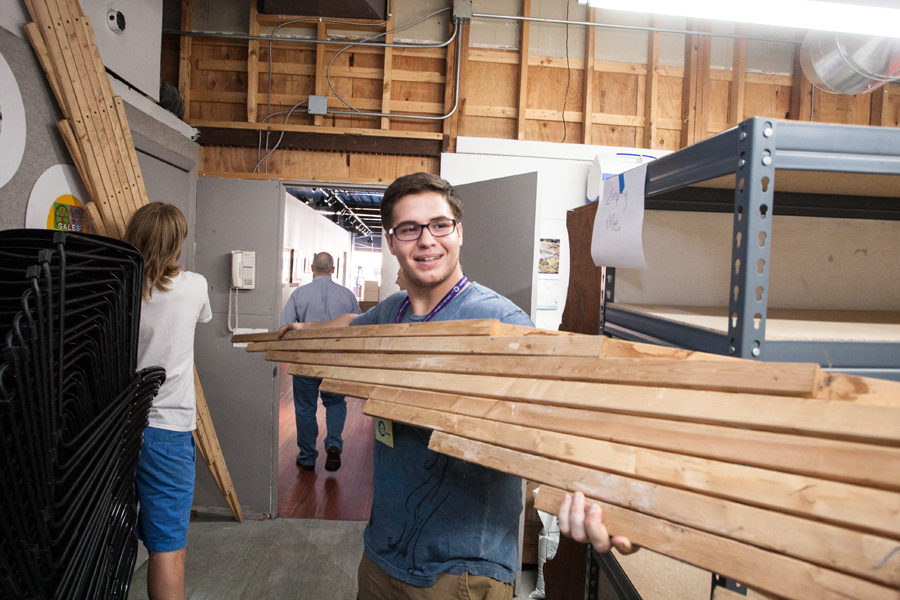 Judging colleges based on their support for voting and voter registration is a new feature this year for the Washington Monthly rankings. An initiative launched at Knox in 2016—the Knox Election Engagement Enterprise—focused specifically on that year's election. This year, the initiative has expanded to recruit "Election Ambassadors"—students who will help their fellow students get registered and show up to vote.

Knox is also part of the All In Challenge—campuses that have developed civic action plans to encourage voting and other forms of civic engagement. Last year, Knox was named a Bronze campus for "Excellence in Student Voter Engagement."

"The All In Challenge award recognizes Knox's efforts to cultivate engaged citizens and build a healthy democracy," said Karrie Heartlein, director of Government and Community Relations. "The award is also a result of Knox's ongoing work to encourage students to be a part of the community beyond campus—to engage with local, national, and global issues."

The non-partisan project has been working with Heartlein to encourage student engagement. The initiative received its initial funding from the McCormick Foundation and Illinois Campus Compact.