Touring Through History in Spain and the South of France 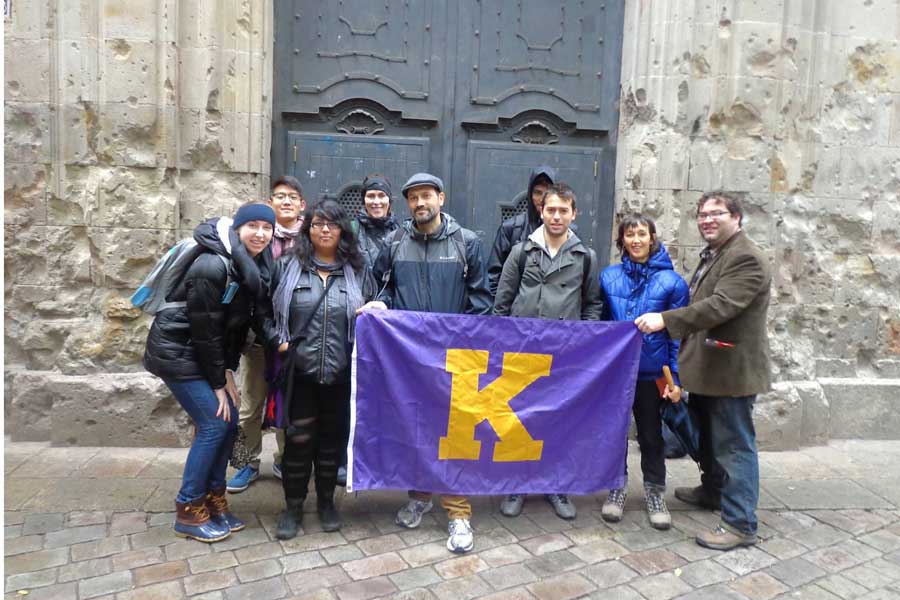 After studying the Spanish Civil War in Knox faculty member Antonio Prado's Spanish class, four students joined him and two alumni on a journey across Spain and France to experience what they learned in class firsthand.

Adi Hernandez, a sophomore from Atlanta, Georgia, who is majoring in creative writing and minoring in Japanese, especially enjoyed traveling to Barcelona during Knox's winter break.

"I loved the city and I understand the history, conflict, and controversy that the war presented during its time," she said.

Members of the group spoke only Spanish during the trip, which supplemented Prado's fall term course. They went from Barcelona to the homes of the war's deserters in the Pyrenees Mountains, and then to the south of Catalonia to witness the ruins of a major battle that took place during the Spanish Civil War.

The group also traveled to the south of France and saw concentration camps that formerly housed Spanish people who escaped Francoism. 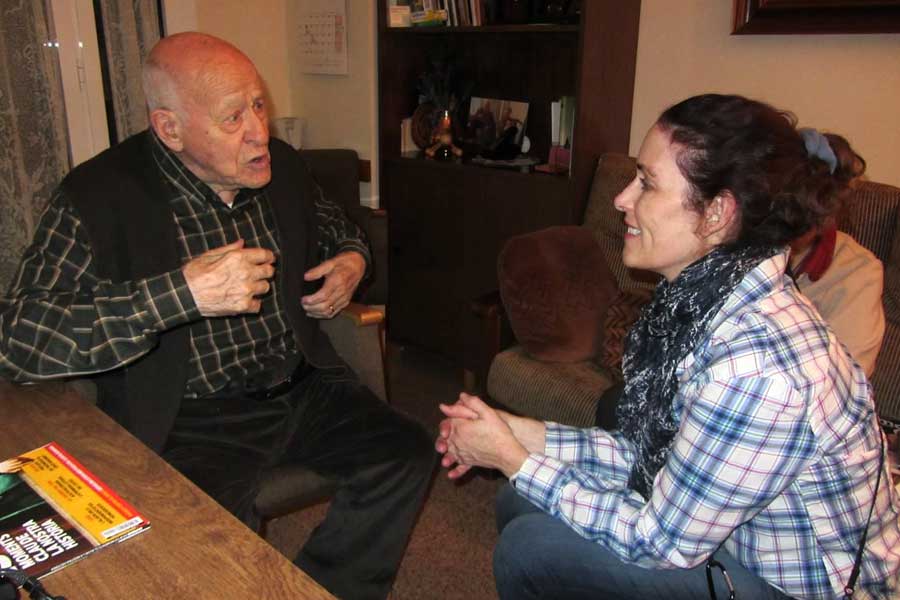 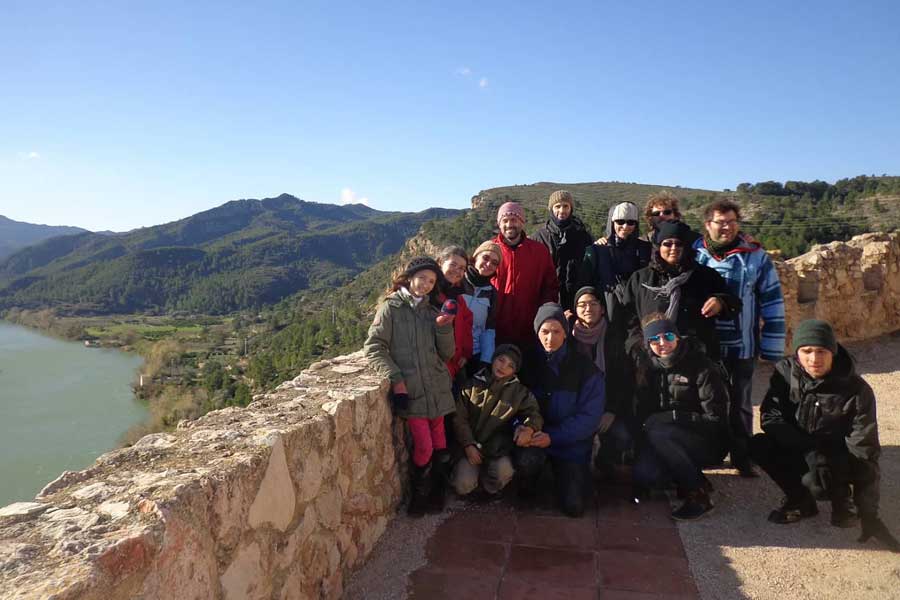 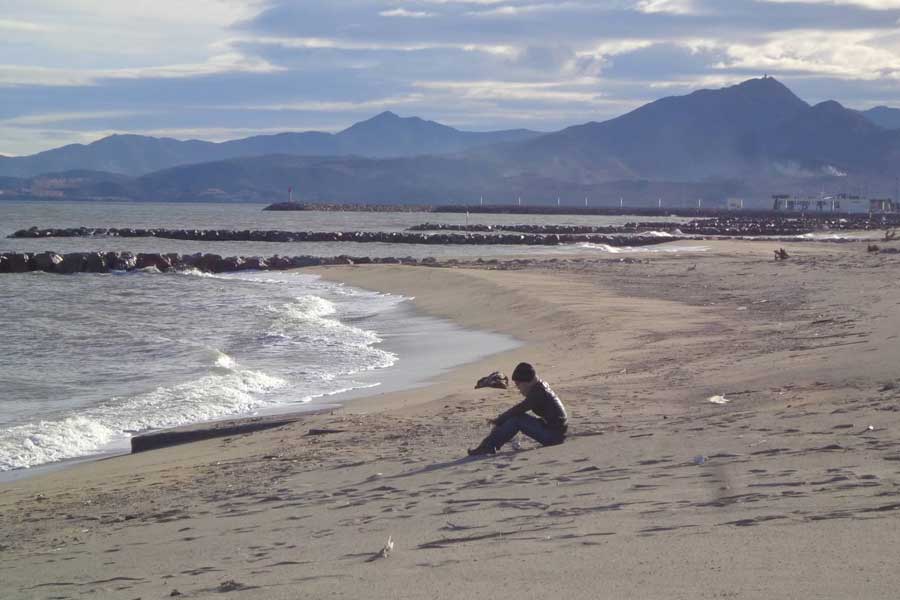 "I understand the war in its entirety better," said Hernandez. "Putting the different locations of the war in front of us gave us a better visualization of how this war happened."

"To me, the trip was very memorable because I saw the reactions of the students," said Prado, associate professor of modern languages and literatures (Spanish). "I think especially because the students are very diverse in culture, and because the sites connected to internationalism, they made a connection to their own identity."