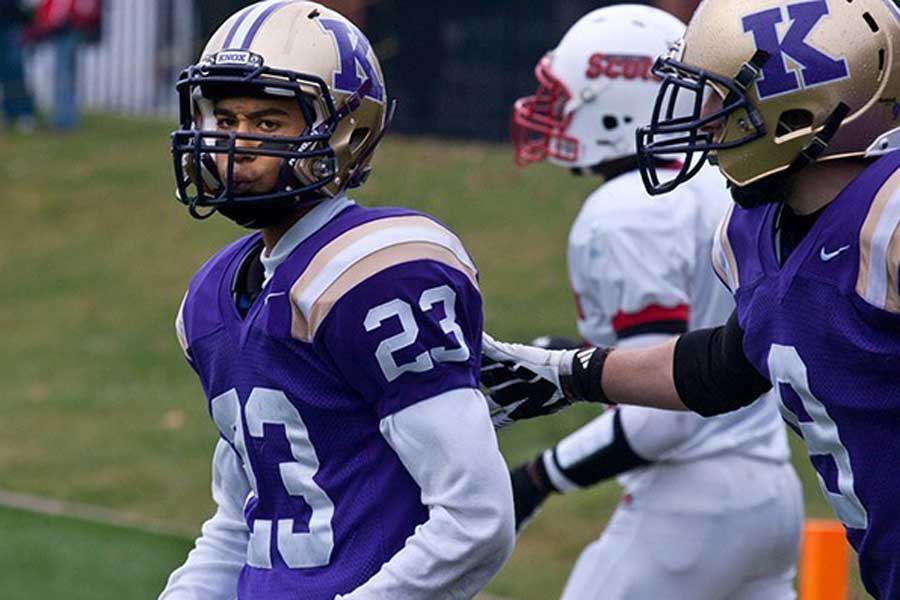 When Knox College senior Chaz Benton traveled to Mexico to play in an all-star football game, he quickly recognized the value of his Spanish-language skills.

A cornerback on the Prairie Fire, Benton was named to Team Stars & Stripes, an all-star team of 40 NCAA Division III football players. The team faced a squad of Mexican all-star football players in the sixth annual Tazón de Estrellas (Bowl of the Stars) in December.

Benton, a Spanish major and psychology minor from Galesburg, Illinois, said his ability to speak Spanish "helped immensely" as he and the rest of the team toured Puebla, Mexico, and interacted with the people there for a week.

"I was kind of the translator for the team," he said.

Benton has developed his Spanish-language skills through coursework at Knox and by studying abroad in Barcelona, Spain, during his junior year.

"Every day, I'm reading Spanish and speaking Spanish," he said. Though he doesn't regard himself as fluent in Spanish, his skills are good enough that he was able to hold sustained conversations with people he met in Mexico.

One day, for example, the members of Team Stars & Stripes visited a children's home and tossed footballs with the residents.

"They loved having us come. It was a lot of fun," said Benton, who was paired with a 17-year-old boy.

Since there was no language barrier between the two, "I really had a chance to sit down and talk to him and ask him about his life," he said. "I think I got more out of it because I could do that." 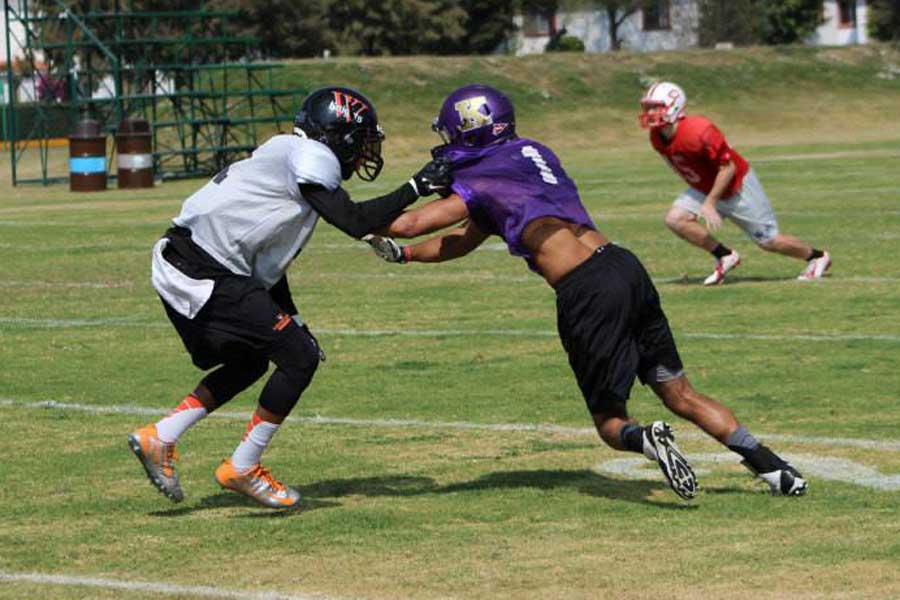 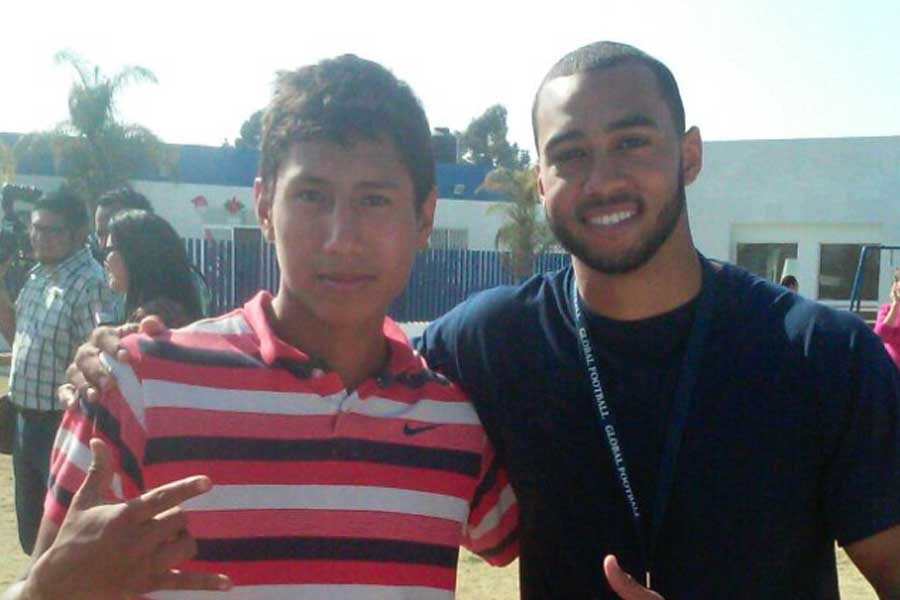 Even though Team Stars & Stripes lost the game, Benton said his overall experience in Mexico was positive.

"A great part of it was getting to meet players from all over the country," he said. "Some of them were from the same conference (as Knox), so I got to see them as teammates for once."

Benton concluded his senior year at Knox with 47 tackles and two fumble recoveries, and he ranked 11th in the Midwest Conference with 10 pass breakups. He was a big reason the Prairie Fire defense limited opponents to 167 passing yards per game, the fourth-lowest total in the league.