Rep Term to Present "The Children's Hour" and "The Laramie Project" 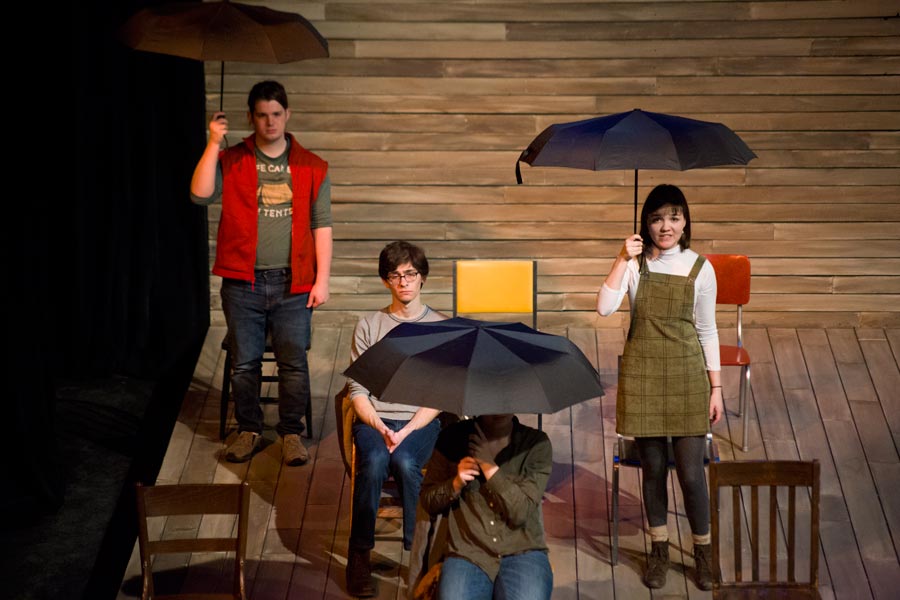 The Knox College Theatre Department will present two Repertory Theatre Term plays, The Children’s Hour and The Laramie Project, in rotation from February 21 through March 2 in the Ford Center for the Fine Arts on the Knox campus.

Lillian Hellman’s 1934 play, The Children’s Hour, interrogates social perceptions and norms as two women who run a boarding school accused of “sexual deviance.” The play is directed by Knox faculty member Elizabeth Carlin Metz, Smith V. Brand Endowed Chair in Theatre Arts. It opens February 21 with subsequent performances on February 23, February 26, February 28, and March 2 in Harbach Theatre. Show times are at 7:30 p.m., except for February 23, when the performance starts at 2 p.m.

The Laramie Project chronicles the reaction to the 1998 murder of gay University of Wyoming student Matthew Shepard in Laramie, Wyoming. It draws on interviews from residents of the town, news reports, and journals entries. The play, directed by Associate Professor of Theatre Jeff Grace, opens February 22 with subsequent performances on February 23, February 27, March 1, and March 2 in Studio Theatre. Show times are at 7:30 p.m., except for March 2, when the performance starts at 2 p.m.

Tickets for each of the plays are $10 for adults, $5 for senior citizens and Knox College alumni, and free to Knox College students, faculty and staff. Tickets are available at the door one hour before each performance or by calling 309-341-7472 to reserve in advance.

The two plays are presented by Knox's Repertory Theatre Term, also known as Rep Term. The immersive term—a three-credit course—is specifically designed so the participating students, along with faculty directors and designers, devote all their time to all aspects of producing two full-length shows.

During Rep Term, students collaborate on multiple crews (such as set construction, props, and publicity), and they play on-stage and off-stage roles in one or both productions. Students also learn about dramaturgy, and they study and conduct independent research related to the plays.

Established in 1970 by the late Knox theatre professors Robert Whitlatch and Ivan Davidson, Rep Term is produced every three years by the Department of Theatre. It is the only undergraduate theatre program in the United States that embeds academic study of theatre within the experience of forming a repertory company that produces two fully staged productions.

The performance schedule is similar to that used by professional repertory theatre companies. The plays are performed on a rotating basis over a 10-day-run, including two Saturdays with both matinee and evening performances. 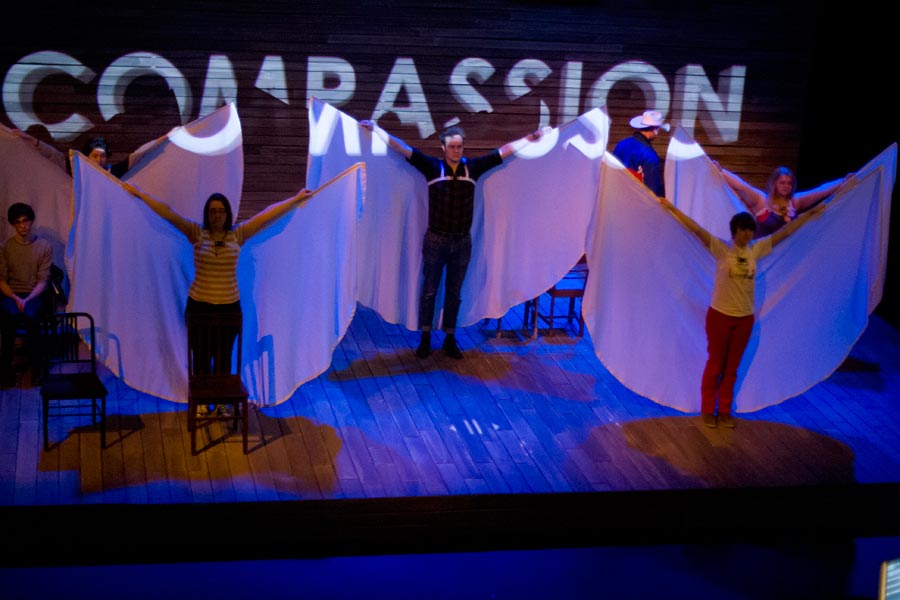 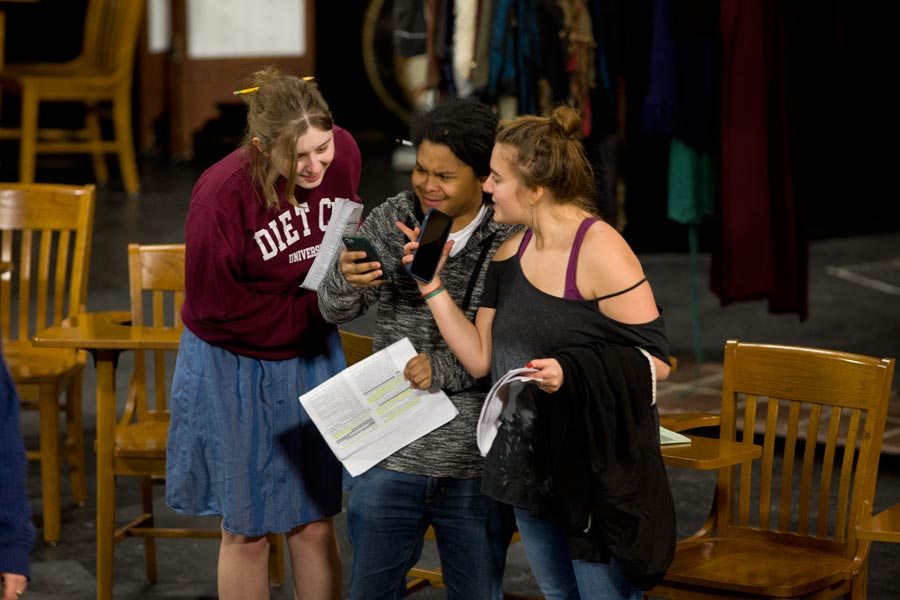 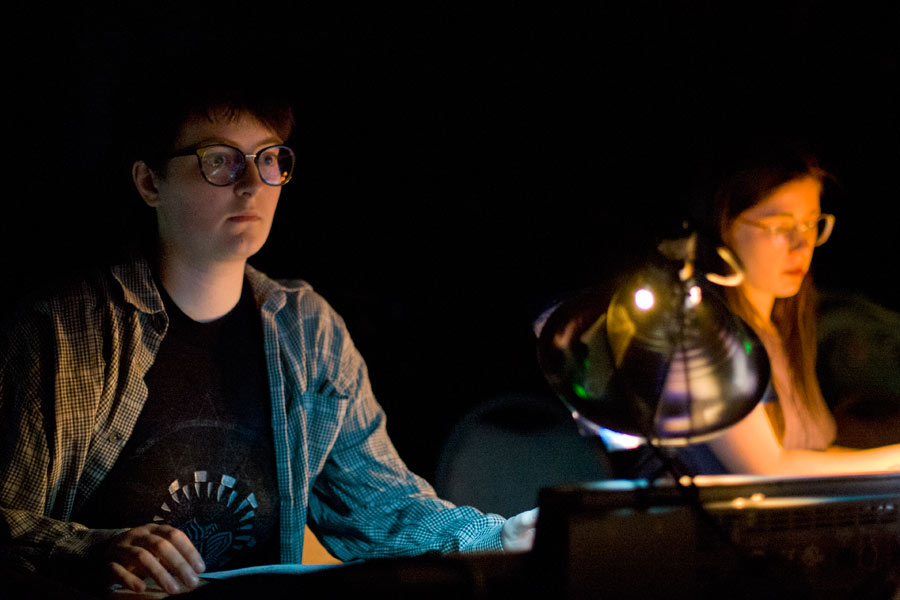 Students participating in Repertory Theatre Term, along with their assignments, are: