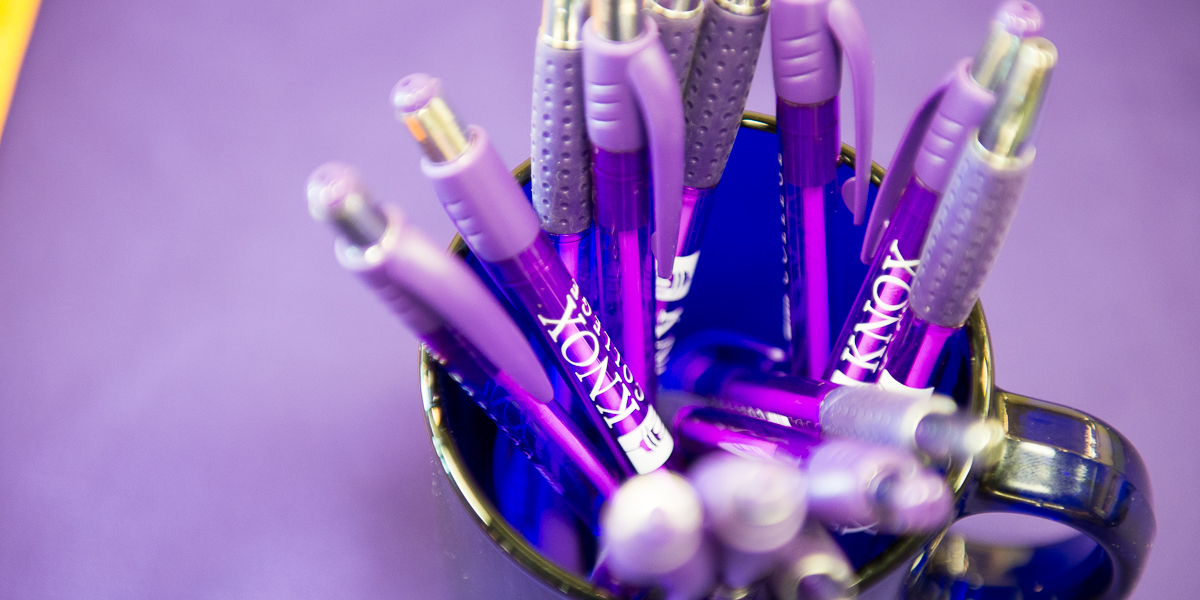 Study of similarities between mothers and children 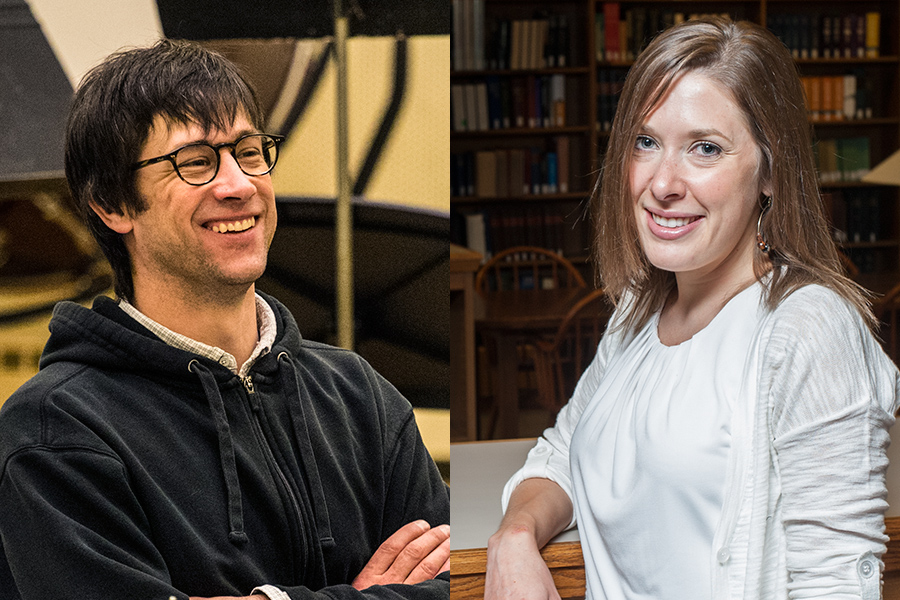 Two psychology professors at Knox College are launching a study to explore the mysteries of personality—How is it formed? What influences it? How does it change as we grow up?

"We are looking at similarities between parents, specifically mothers, and their adolescent children in personality characteristics and health-related behaviors," said Andrew Hertel, assistant professor of psychology.

Hertel and Sara O'Brien, assistant professor of psychology, hope to enroll 250 pairs -- mothers over the age of 18 and their children between 11 and 14—by advertising in Galesburg middle schools and news media. They will conduct interviews with mothers and children in the community and on the Knox campus.

"We're looking at middle schoolers because that's the time when personality begins to stabilize," O'Brien said. "If we can study kids at that time, we may be able to see what affects development of certain personality traits and behaviors—what is due to one's own disposition versus parental influence."

A lot of people see personality as fundamentally mysterious, the researchers explain. "Many think that personality is inherited, determined and fixed—the same your whole life," Hertel said. "They assume they have no control, that they're somehow 'destined' to behave a certain way."

When behavior problems arise, such as drug use, it's not clear how they begin and develop, O'Brien explained.

Hertel and O'Brien plan to follow up with the subjects—conducting what's known as a longitudinal study. "We hope to do the same study over time, to see what stays the same and what changes," O'Brien said.

The Knox researchers caution that their study will not offer solutions to what people may see as problems in contemporary society.

"This is a tiny piece in solving a really big puzzle," O'Brien said. "For many of the factors in the study, we're the first to look at parent-child similarity in this way, and it's too early to draw any 'big picture' conclusions. Rather than a platform to make policy suggestions, our study will be a source for greater understanding."

The study draws on each professor's expertise—Hertel studies the social psychology of health behavior, and O'Brien's research focuses on psychopathology. The project is supported in part by grant to Knox from The Andrew W. Mellon Foundation, designed to promote collaboration among Knox faculty. The $400,000 grant is also helping Knox faculty explore new methods and technologies for classroom teaching, and develop new interdisciplinary courses. 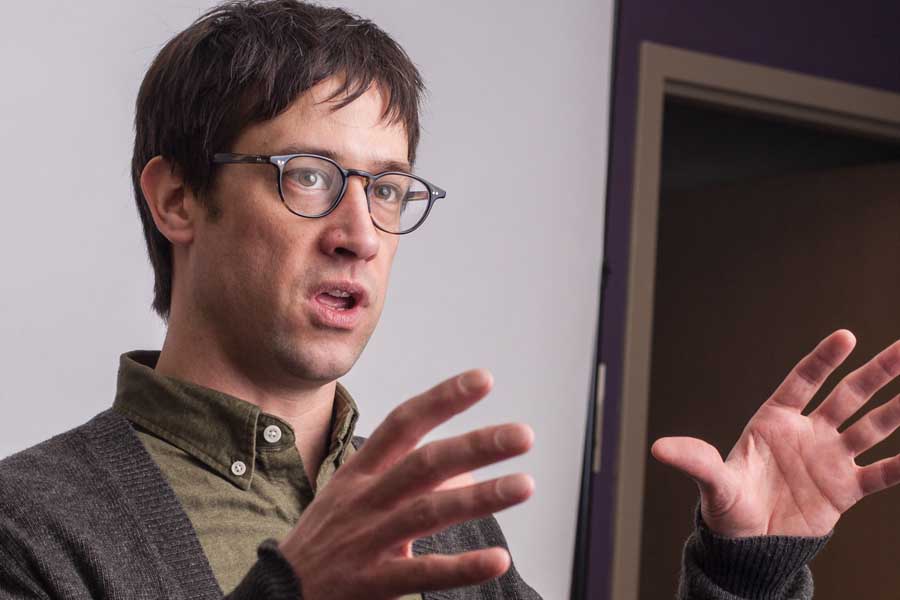 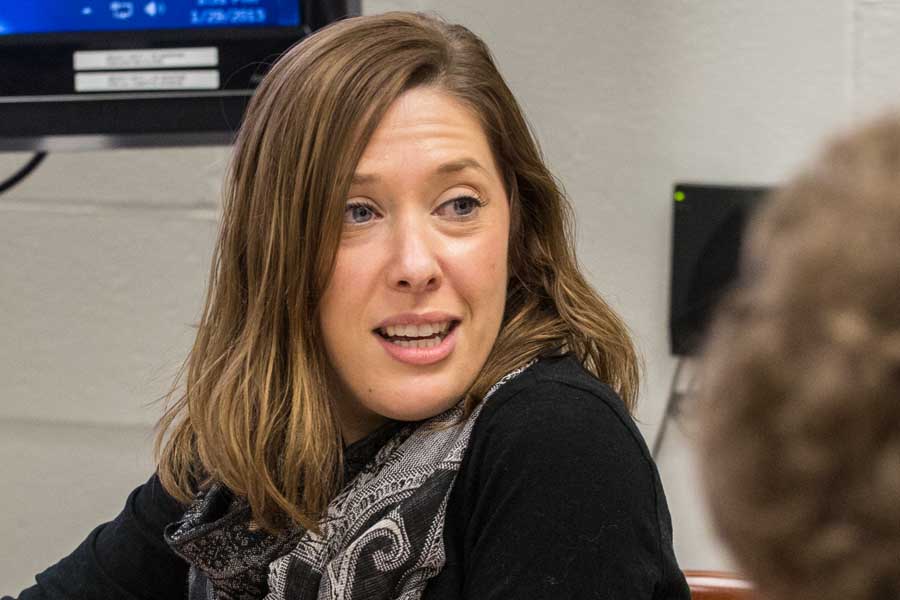