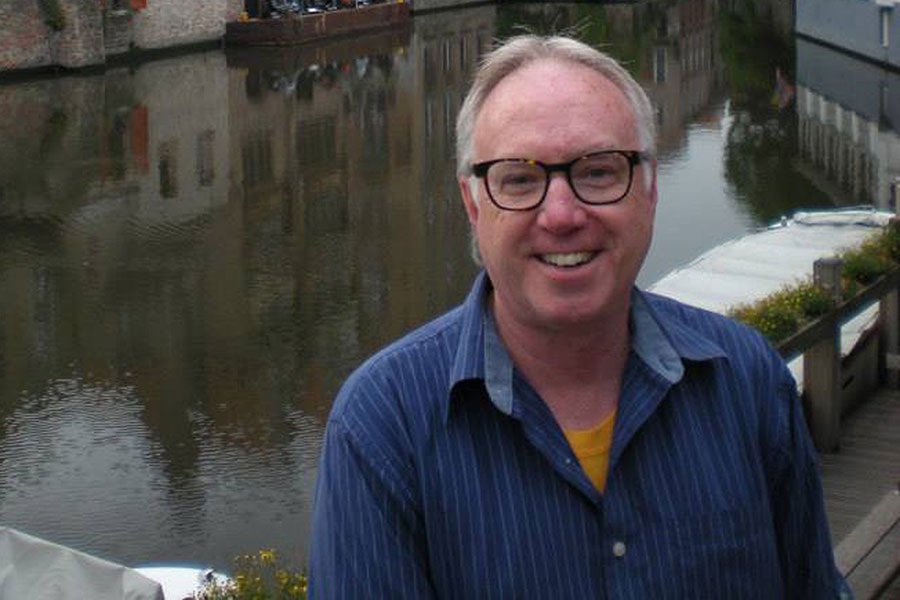 Frank McAndrew, Cornelia H. Dudley Professor of Psychology, has recently been selected to write a blog for Psychology Today magazine. McAndrew's blog, titled "Out of the Ooze: Navigating the 21st Century with a Stone-Age Mind," tackles such issues as aggression, gossip, creepiness, and internet behavior through his experience as an evolutionary psychologist.

"Evolutionary psychologists believe that the human mind was shaped by natural selection -- and sexual selection -- to make our prehistoric ancestors successful," says McAndrew. "Thus, even though the 21st century is very different, we are stuck with our Stone-Age minds for now."

McAndrew, who has been teaching at Knox for more than 30 years, teaches introductory psychology, social psychology, evolution and human behavior, environmental psychology, and more.

"Many of my research projects began with something one of students was interested in, so I think that teaching and research can come together pretty well," says McAndrew.

In addition to his position as a blogger for Psychology Today, McAndrew has published a textbook on the subject, Environmental Psychology, which has been translated into Chinese. His research has been featured in more than 400 print and internet outlets, including Time Magazine, New York Times, and USA Today.

So far, his blog posts have addressed happiness, Islam, gossip, and more: