First book-length study of gender and populism in Latin America 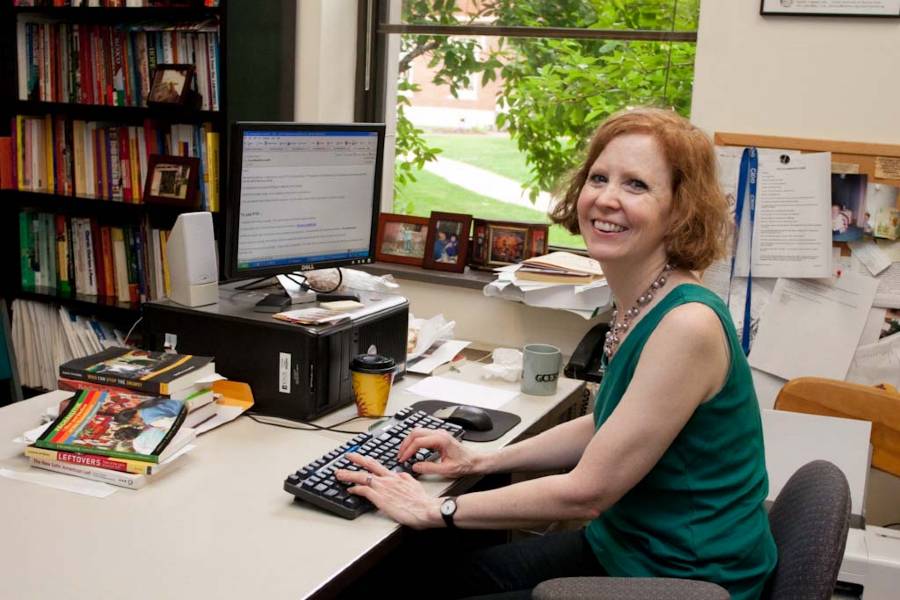 A Knox College professor is the editor of the first book-length study of gender and populism in Latin America. The new book, "Gender and Populism in Latin America," is edited by Karen Kampwirth, professor of political science and chair of the Latin American Studies Program. The book, published by Penn State University Press, features eleven essays by leading experts in the field. The essays analyze the role of masculinity and femininity in the careers of Latin American political leaders, from Evita Peron in Argentina in the 1940s, to the current president of Venezuela, Hugo Chavez.

"Throughout my career, I have been interested in people's attempts to radically transform their societies, why those attempts sometimes succeed, and what impact participating in such movements has on the participants," Kampwirth says. 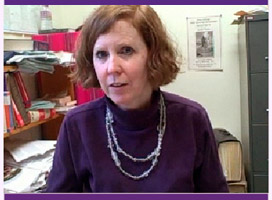 Video: Click to open a new window and watch an interview with Karen Kampwirth discussing her research on women in Latin American politics and  her teaching in Argentina.