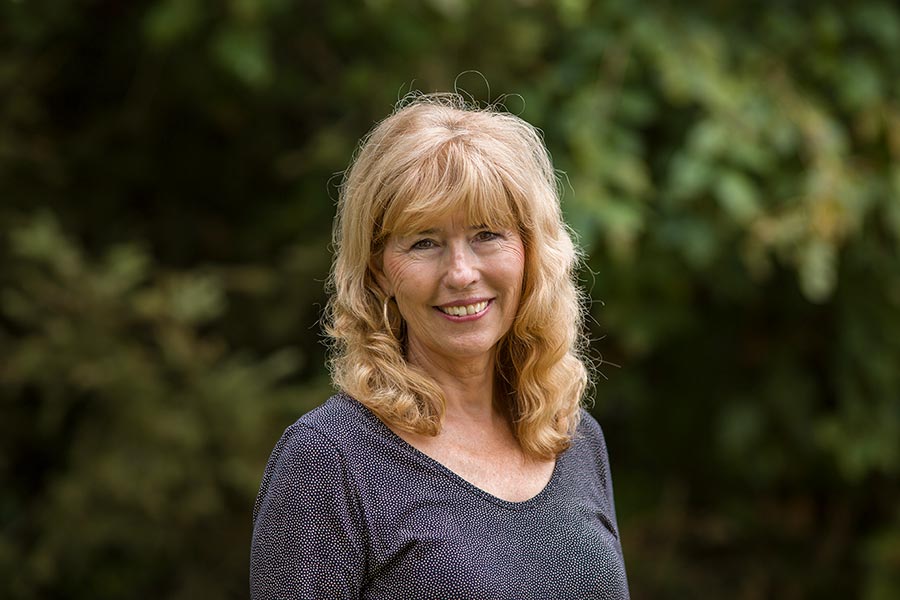 At the end of her initial one-year appointment at Knox, Diana Beck was brought to tears because she didn’t want to leave the College. Twenty-eight years later, she retires from Knox as the George Appleton Lawrence Distinguished Service Professor Emeritus of Educational Studies, having served the College and its students with unwavering dedication.

During her time at Knox, Beck served as the chair of the educational studies department numerous times, helped to expand the average number of students majoring in education from four to nearly three dozen, and introduced a summer immersion experience that takes students to teach on the Navajo Nation Reservation in Arizona. She also served on a wide variety of professional organizations over the course of her career, including the American Educational Research Association, Phi Delta Kappa, the International Reading Association, the Illinois Reading Council, and the National Association for Multicultural Education.

“When I reflect on Diana Beck's career, one word comes to my mind: consequential,” Richard Stout, professor of economics, said. “She not only rebuilt the major and the department's relationships with local school boards, but increased the impact her students are now having out there. If that's not consequential, what is?”

Joel Estes, chair of educational studies, emphasized Beck’s commitment to Knox at her retirement reception. He reflected on a particularly difficult time for the Department of Educational Studies when the department chair left unexpectedly. Beck stepped up immediately, he recalled, taking up a role that not only involved the routine responsibilities of approving coursework and evaluating faculty, but also shepherding the department’s Elementary Education Proposal through the Illinois State Board of Education.

“She has been ‘the rock’ in our department and has been depended upon for guidance, assistance, and inspiration,” Estes said. “To many students and faculty, current and former, Diana Beck is Knox.”

Quin Broda '17 took eight classes with Beck as a Knox student. "She taught me that I'm stronger than I know, and when that idea wavers, it's Diana's voice in my head telling me I can do this and everything will be just fine," said Broda. "I couldn't ask for a better person to be the voice in my head. Diana has transformed my life in amazing and positive ways time and time again, and I wouldn't have it any other way."