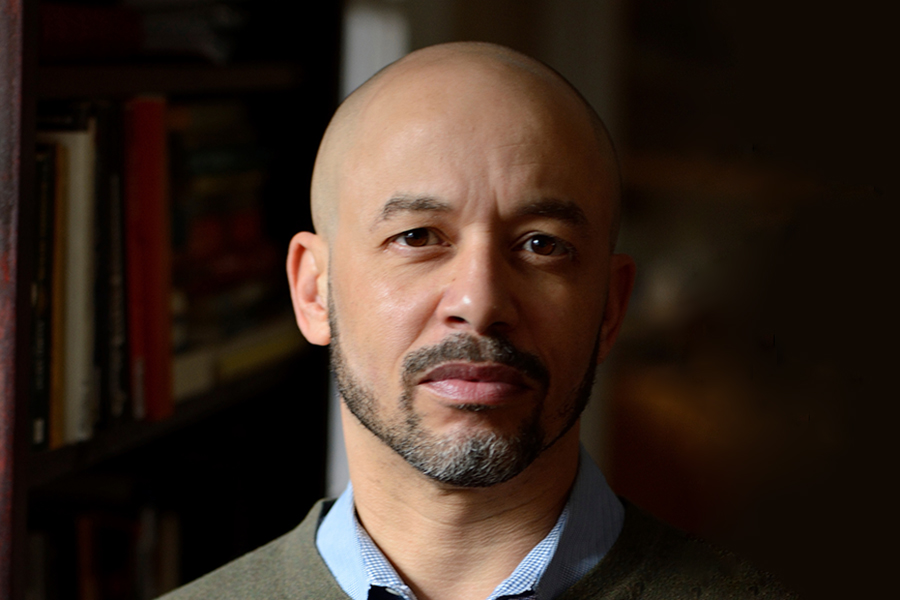 Knox College is set to host Johns Hopkins University Bloomberg Distinguished Professor of English and History Lawrence Jackson as the keynote speaker for the Martin Luther King, Jr., Day convocation event Monday, January 16. The event will take place in Harbach Theatre, located inside the Ford Center for the Fine Arts, starting at 11:00 a.m.

Most recently, Jackson authored a 2022 memoir, Shelter: A Black Tale of Homeland, Baltimore, a collection of essays about his life and the complex past and present state of Baltimore. He is currently working on a biography of Billie Holiday’s origins in Baltimore.

He is also the author of the award-winning books Hold It Real Still: Clint Eastwood, Race, and the Cinema of the American West; Chester B. Himes: A Biography; The Indignant Generation: A Narrative History of African American Writers and Critics; My Father’s Name: A Black Virginia Family after the Civil War; and Ralph Ellison: Emergence of Genius, 1913-1952. Harper’s Magazine, Paris Review, and Best American Essays have published his criticism and non-fiction.

In addition to his writing and research, Jackson founded the Billie Holiday Center for the Liberation Arts, an initiative that showcases the arts, history, and culture of Baltimore. Founded in 2017, the research center is an initiative designed to foster an organic connection between Johns Hopkins University and the historic African American communities of Baltimore

Knox College will provide complimentary copies of Shelter: A Black Tale of Homeland, Baltimore to those in attendance at the event. Jackson will be available to sign books and answer questions in the lobby of the Ford Center for the Fine Arts following his talk.

This event is open to the public and will be streamed online at https://knox-edu.zoom.us/j/84162032334?pwd=YlVHVXZ2YmQxL0xzODNjNkJZUXQyQT09