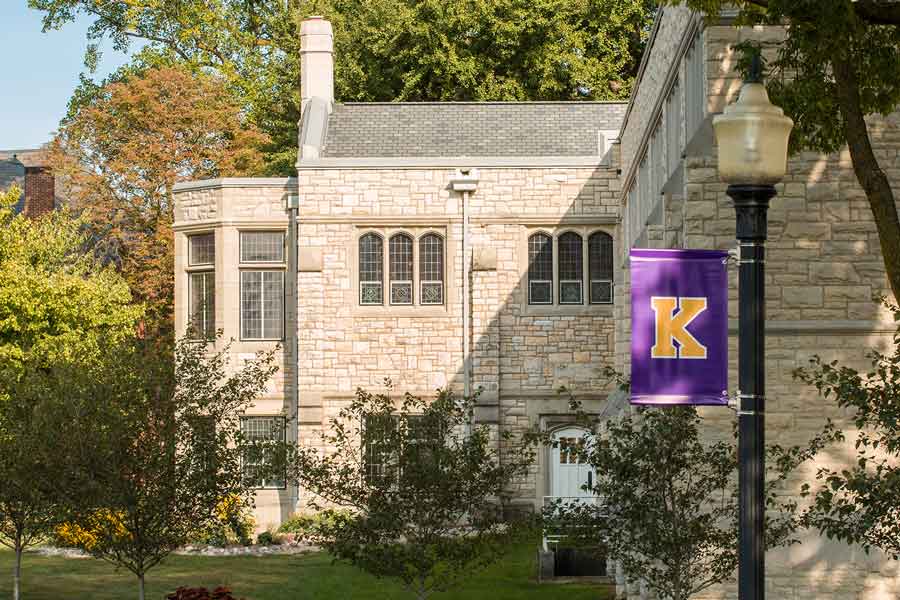 A grant of $1.5 million over five years to Knox from the U.S. Department of Education provides funding for the McNair Scholars Program, which aims to increase the number of low-income and first-generation students and students from underrepresented groups at Knox who successfully attain Ph.D. degrees. Students selected for the program receive tailored services and resources that help them overcome barriers that they face when matriculating into doctoral programs.

The Knox College McNair Scholars Program has served the eligible population at Knox since 1992. Knox’s program is among the nation’s longest running McNair programs but still has the capacity to innovate to serve students more effectively. Risa Lopez, executive director of TRIO and the McNair programs, says that the program this year will undergo some significant restructuring.

“We have a three-year model with the first year allowing for exploration that will allow students to connect with their post-Knox plans,” said Lopez. “Previously, students developed research questions as sophomores, but we think this will allow the students to develop a true sense of what being a graduate student entails.”

Thirty students each year participate in the program, which is named for Dr. Ronald McNair, a Black physicist and astronaut who died in the space shuttle Challenger crash. More than 321 students have participated in the program since 1992, with nearly 60 percent earning graduate degrees.