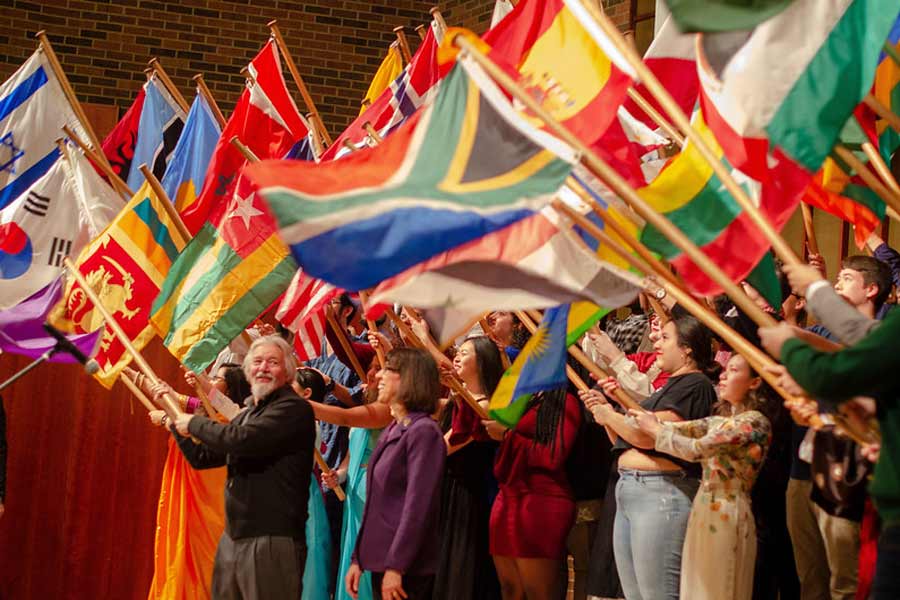 Just days after Knox College joined an amicus brief in support of a lawsuit seeking to block a new U.S. Immigration and Customs Enforcement (ICE) policy, the College's position prevailed. On July 14, the federal government withdrew a plan that would have required international students to be enrolled in in-person classes this fall in order to remain in the United States.

The Trump administration’s decision to rescind the policy was announced today at the start of a hearing in a federal lawsuit filed by Harvard University and the Massachusetts Institute of Technology against the U.S. Department of Homeland Security.

In partnership with the Presidents’ Alliance on Higher Education and Immigration, Knox was among nearly 200 colleges and universities that recently signed onto a friend-of-the-court (amicus) brief supporting the legal complaint filed by Harvard and MIT. The complaint sought an injunction against new guidance from ICE that effectively would have implemented a ban on international students enrolled exclusively in online courses as a result of COVID-19. ICE issued the new guidance on July 6.

It added: “The July 6 directive would impose dire consequences—academic, social, and economic, among others—on higher education institutions across the country.”

This story has been updated to reflect the decision to rescind the policy on July 14, 2020.

Photo at top of the page: The parade of flags at Knox College's annual International Fair.