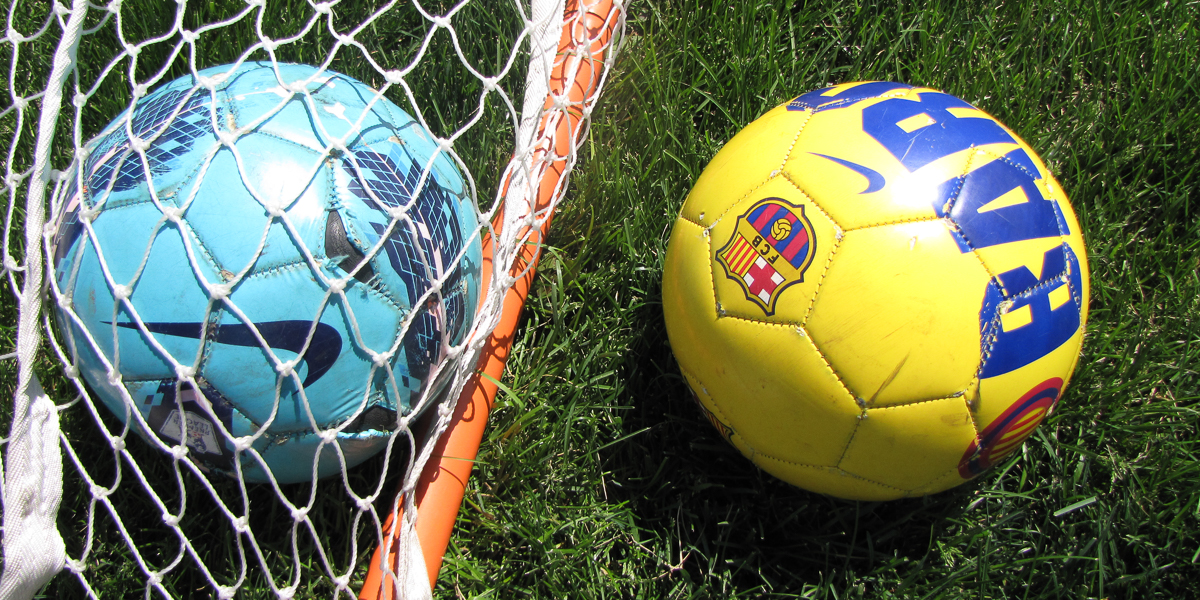 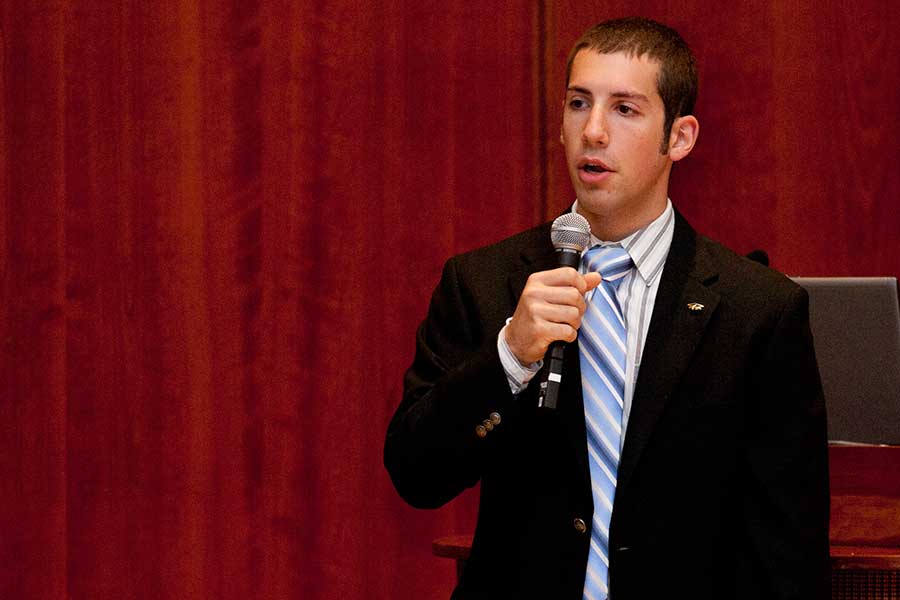 Knox College senior John Cusimano, a double-major in biochemistry and music, has received the Lincoln Academy of Illinois' Student Laureate Award in recognition of excellence in curricular and extracurricular activities.

The Lincoln Academy, which also honors Illinois' most distinguished citizens with the Order of Lincoln Award, gives the Student Laureate Award to one outstanding senior from each of Illinois' four-year colleges and universities. The 2012 awards were presented during a November ceremony at the Old State Capitol in Springfield, Illinois.

"These students have exhibited a personal commitment to excel, as seen by their remarkable academic accomplishments," said Thomas S. Johnson, chancellor of the Lincoln Academy. "They serve as role models to other Illinois students. With hard-working and dedicated young leaders such as these, Illinois and the rest of the nation can look forward to a bright future."

At the beginning of the 2012-13 academic year, he was named a co-recipient of the Faculty Scholarship Prize -- the highest honor that Knox College faculty award to a student.

He had a summer 2012 research internship, funded by the National Science Foundation, at the University of Chicago's Department of Molecular Genetics and Cell Biology. From a pool of 500 applicants, just eight people were selected.

He is presently pursuing two research projects at Knox. One, an Honors project under the supervision of chemistry Professor Diana Cermak, focuses on developing uses of lesquerella oil, an alternative to castor oil. The other, a capstone project, deals with music therapy.

Cusimano said he seeks "to combine elements of my musical education with my volunteer work at Harbor Light Hospice. I want to develop some sort of program or outreach effort that provides a meaningful service or benefit to the community."

Upon first arriving at Knox as a first-year student, Cusimano now recalls, he "had no idea what ‘research' actually meant, but that changed."

"I would not have accomplished anything that I have managed to get done over the past three years or so if it wasn't for Andy Mehl, professor of biochemistry," Cusimano said. "At the end of my sophomore year, he was gracious enough to offer me an opportunity to become a member of his lab, and suffice to say I was ecstatic."

"The following fall term, I came back and did an independent study with him and had never had spent so many hours in a lab before," he added. "After that term, Andy has continued to support me, and words fail to express how grateful I am."

In addition to building his research skills, Cusimano also has spent his time at Knox growing and developing as a musician.

"I have picked up some classical and rock piano, as well as voice, singing in the Men's Ensemble last year, and spent my first two years challenging myself to learn upright bass in one of the college's many jazz combos," he said.

Cusimano's other extracurricular activities include serving as treasurer of the Chemistry Club at Knox and as president of Mortar Board, a national honor society that recognizes college seniors for their achievements in scholarship, leadership and service.

While still a Knox junior, he was inducted as a member of Phi Beta Kappa, the nation's oldest honor society based on academic excellence in liberal arts and sciences.

Cusimano said that when he reflects now on how he chose to attend Knox, two names come to mind: Nikki Malley, assistant professor of music, and Jevin Lortie, a 2010 Knox graduate.

During a scholarship audition with Malley, he recalled, he "was nervous beyond belief, but Nikki was patient with me, interested in what I could contribute to the department, and eager to invest in me. My audition with Nikki really got me excited about being a member of a community that cared about its members."

Before making his college choice, Cusimano also stayed overnight at Knox with Lortie as part of a campus visit.

"He was an upperclassman at the time, but was actually interested in talking to me, and (he) saw me as a fellow student and not just as a dopey prospective student," Cusimano said. "We would later go on to be members of the same fraternity."

Cusimano summed up his Knox experience, saying: "Knox overall has been a lot like a Salvador Dali painting. Strange and surreal at times, but truly a unique work of art."