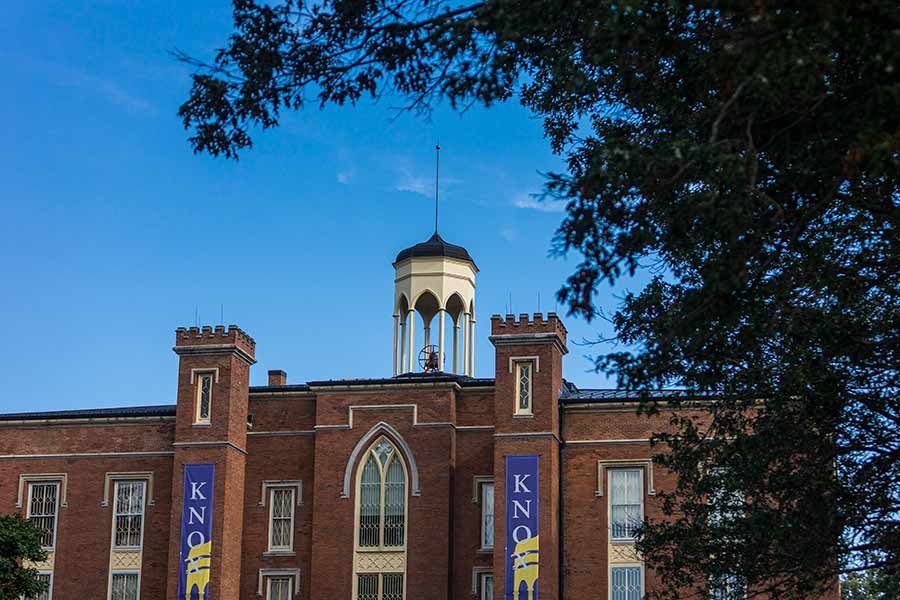 The College is also ranked as one of the top 25 liberal arts colleges in the nation for social mobility, a measure of the extent to which schools enrolled and graduated students who received federal Pell Grants. There were 122 colleges on this list.

"We are especially delighted that Knox has been recognized as a place that provides an unparalleled educational experience, one that provides an environment where students and faculty work closely together, and where teaching is characterized by engaging and expecting students to pursue fundamental questions in order to reach their own reflective but independent judgments,” said Paul Steenis, Dean of Admission at Knox. “In addition, Knox’s commitment to ensuring that college is affordable for families of all financial means and to supporting social mobility for our students makes these rankings even more meaningful."

Knox was also recognized as one of the top schools for Best Undergraduate Teaching, ranking #68. In the first half of 2021, college presidents, provosts, and admissions deans nominated up to 15 schools within their U.S. News ranking categories whose faculty and administrators they believed were committed to teaching undergraduate students in a high-quality manner.

“Students choose a college because they are eager to learn from and work with dedicated, enthusiastic teachers," said Michael Schneider, provost and dean of the College. "Knox College’s strong emphasis on providing a human-powered undergraduate education means that students will engage in and out of the classroom and through real-world immersive experiences with a community of distinguished teacher-scholars—people who are true experts in their field."

The College was also named as one of the A-Plus Schools for B Students, and one of the schools with the Most International Students.