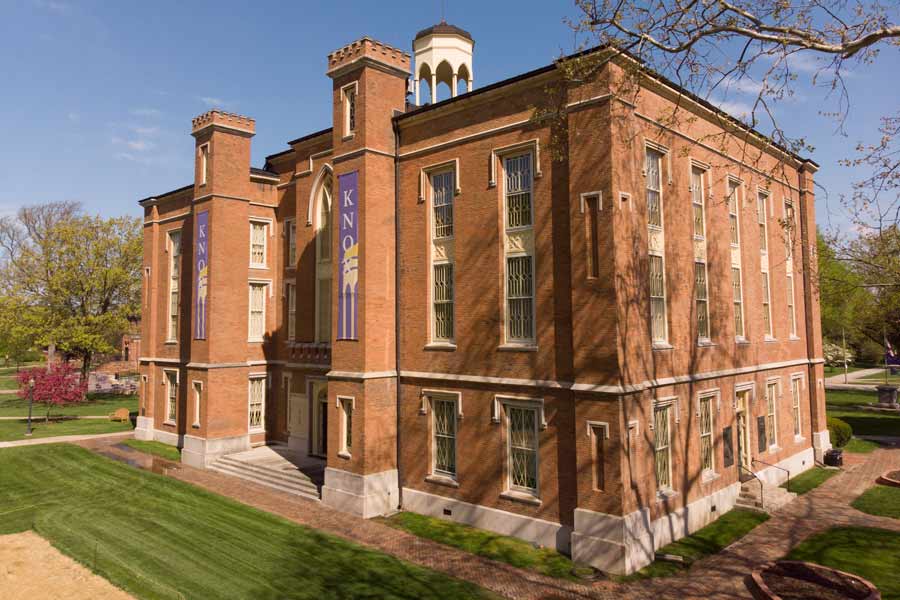 The message below was sent to our campus community following the violent protest at the U.S. Capitol on Wednesday, January 6.

This afternoon, a planned protest turned into a breach of the U.S. Capitol in Washington, D.C. Pro-Trump rioters stormed the Capitol, interrupting the process of electoral certification that is prescribed by the Constitution as a step in the Presidential transition. The situation is coming under control, but the images from this event are shocking and frightening. They remind me of a moment in my childhood in Honduras, when the military seized power in 1963. I was very frightened then, and today’s images brought back the traumatic memories of that time. I never imagined that I would see the Capitol of the United States of America invaded and the safety of all those who work there—including our elected representatives—threatened by a dangerous and angry mob who sought to disrupt the orderly transition of political power.

Throughout our history, Americans have exercised their rights to protest, often vigorously, but we have traditionally pulled back from the brink of chaos. It is important to remember that today’s protesters were small in number and the vast majority of us are committed to working out our differences peacefully.

The electoral process that was interrupted will be resumed, and the orderly transfer of power will happen. The members of Congress will count the electoral college votes and certify the election. President-elect Biden will take office on January 20.

We should all take from today’s events a recognition that democracy relies on our active engagement to sustain it. Freedom to speak and to assemble in protest has long been a hallmark of social change in this country. What happened today at the Capitol was not a protest. It was a riot, and it was incited by lies that were broadcast on social media frequented by white supremacist and far-right groups. We must also acknowledge that this protest was not met with the same degree of police presence and response as this summer’s Black Lives Matter protest that took place just a few blocks away. This event will be remembered as a terrible stain on our history.

But one thing I know about this country is that we can change the course of our history. Looking back on the course of U.S. history, we can find events that celebrate our strengths and events that remind us of our failings. As distressing as today’s events were, they will be followed by an inauguration in less than two weeks as we continue the struggle for a more just and equitable nation.