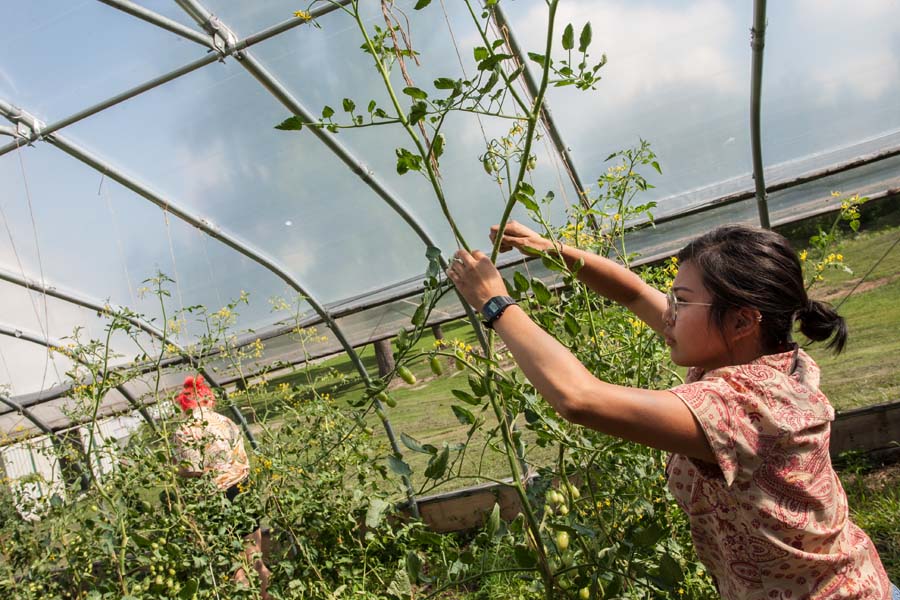 The rankings from Princeton Review and Sierra Club come on the heels of the latest environmental project at Knox—the installation of solar panels on an academic building—the first of its kind on the Knox campus.

Princeton Review named Knox one of the 375 "Green Colleges," based on the "quality of life on campus that is both healthy and sustainable, how well a school is preparing students for employment in an increasingly green economy, and how environmentally responsible a school's policies are."

Princeton Review also ranks Knox among the The Best 382 Colleges and Best Midwestern Colleges, and as one of the top "Colleges That Pay You Back," based on top scores for financial aid and career preparation.

The rankings come as Knox recently completed its first-ever solar array on campus. The pilot project at the Wilson House, a small academic building, is expected to supply more than seven kilowatt-hours annually in energy offset. The power that is fed back into the electric grid represents the majority of what's used by Wilson House. 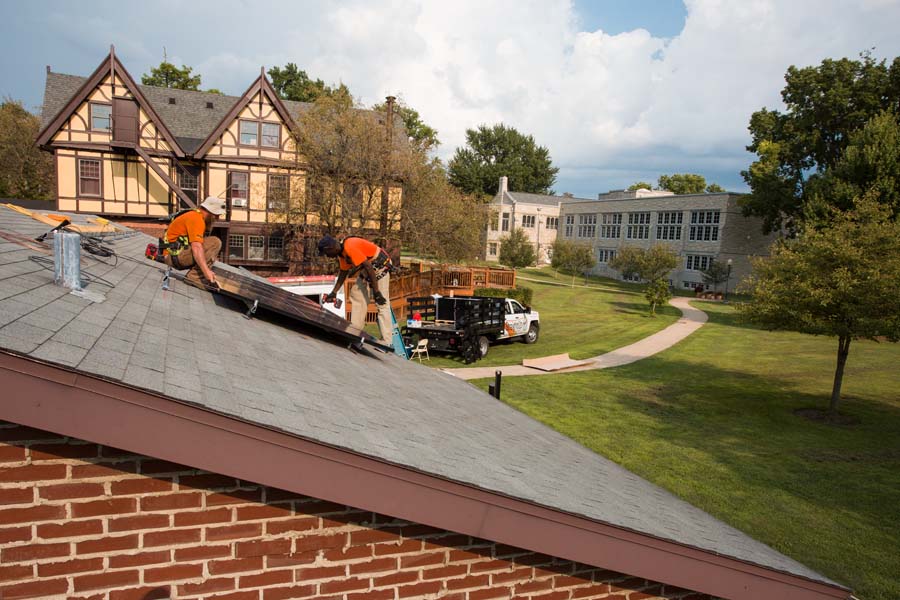 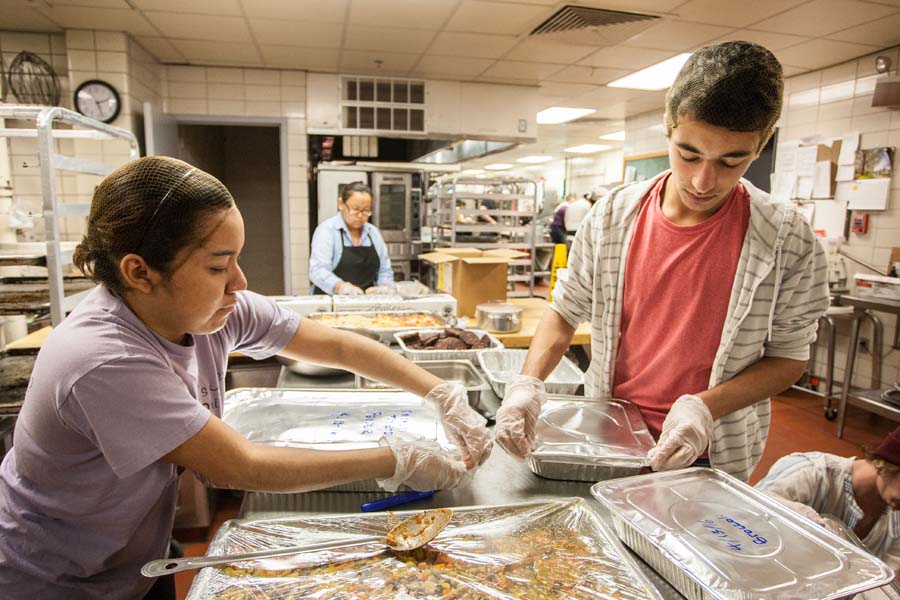 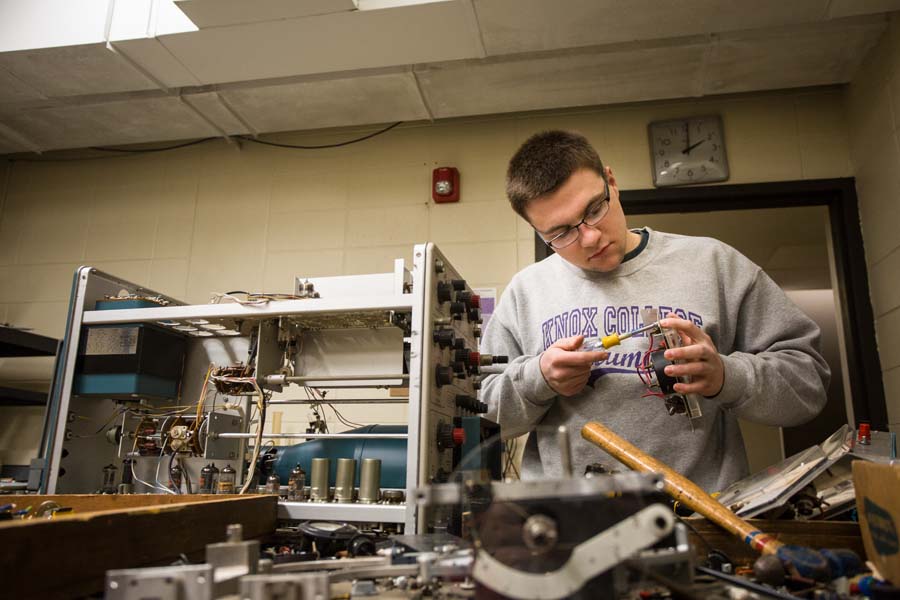