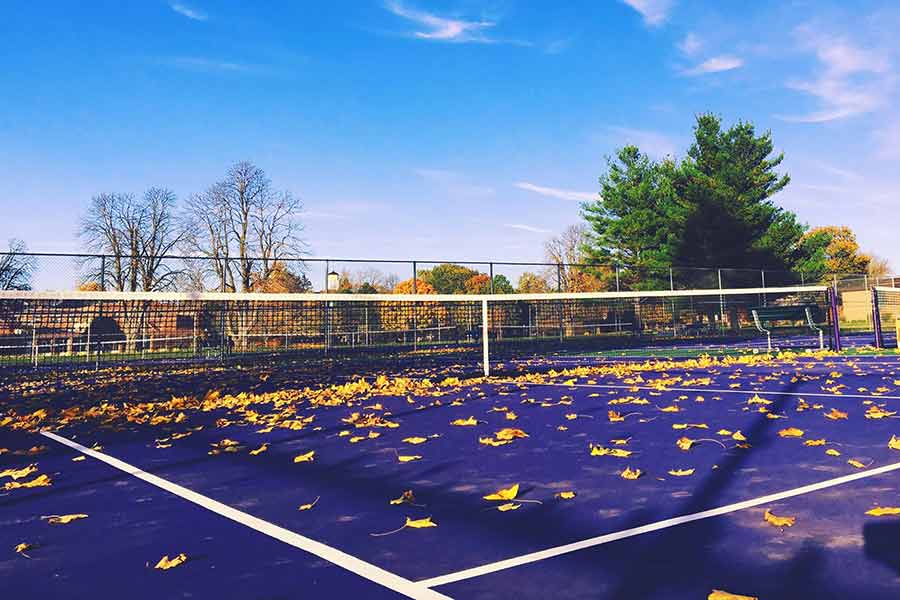 Knox College will no longer offer men's and women's tennis, starting with the 2020-21 academic year.

The men’s and women’s tennis teams have the smallest rosters among all Knox College sports, with six men and seven women, and yet there are significant costs associated with fielding a tennis program of high quality with competitive facilities.

“This was a difficult decision to make and one that we considered quite seriously,” said Knox College Director of Athletics Daniella Irle. “Tennis is among the oldest sports at the College, dating back to the turn of the century. We are very proud of our tennis alumni and the success they have achieved on and off the courts.” More than 460 men and women have competed on the College's tennis teams and seven players are among the 263 inductees in the Knox-Lombard Athletic Hall of Fame.

The women completed their season in October and the men will compete in a spring season from February to April 2020.