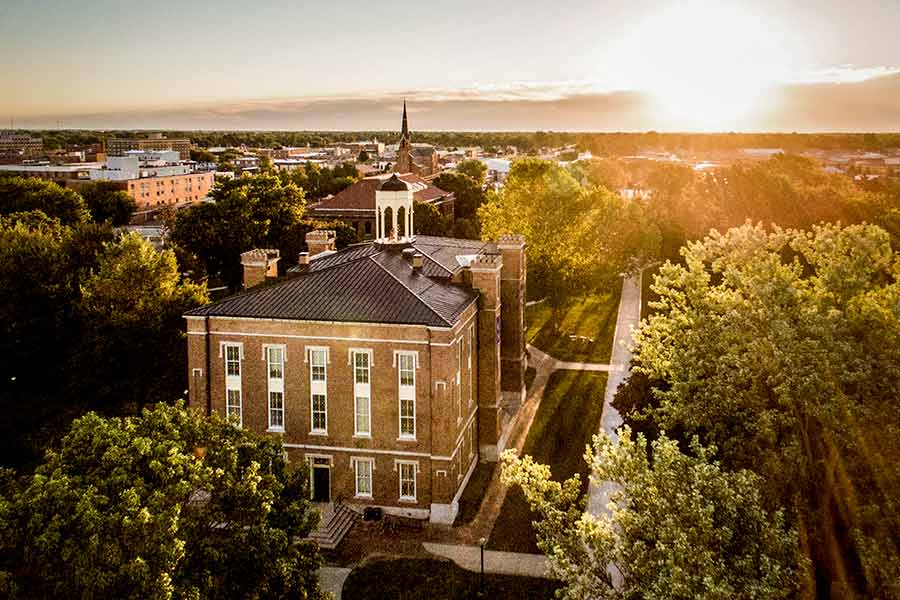 "I continue to be inspired by the dedication of the Knox community, whose generosity helped us achieve another record-setting fundraising year," said Knox College President Teresa Amott. "Growth in the Knox Fund is especially important, as it helps the College support bright, promising students with financial need; ambitious, talented faculty pursuing important research and creative work; and smart, strategic initiatives. In short, it makes a Knox education possible."

This year's total fundraising came from 4,223 alumni and 3,399 parents and friends. In addition to the Knox Fund, their support funded:

The majority of the almost $15 million is in support of Above & Beyond: Initiatives for Knox, a series of fundraising projects and priorities that build on Knox's historic strengths and invest in the College's future. Since 2011, the Above & Beyond initiatives have received gifts totaling $12.6 million for Alumni Hall; $8.2 million for the Whitcomb Art Center, which opened for classes in January 2017; $3 million to support the first phase of renovations to the Umbeck Science-Mathematics Center, and $57 million in support of faculty and students and other campus facilities. In total, Above & Beyond has raised more than $80 million to date.

"The Knox campus has been transformed over the past three years with the revitalization of Alumni Hall and the opening of a new academic building, the Whitcomb Art Center. The campus looks amazing," said Beverly Holmes, vice president for advancement. "It is also gratifying to see the tremendous support for our students through gifts for scholarships, experiences both on- and off-campus, improved facilities for our student-athletes, and support for a new position in the Bastian Family Career Center to secure internships for our students around the country and the world."

"When I speak with alumni and parents, it's clear that we're all concerned about making sure a Knox education remains relevant and affordable for our current and future students. That takes an investment in faculty, facilities, and scholarships and financial aid," added President Amott. "Our alumni, parents, and friends continue to make those investments in our prairie college, and for that, I am extremely thankful." 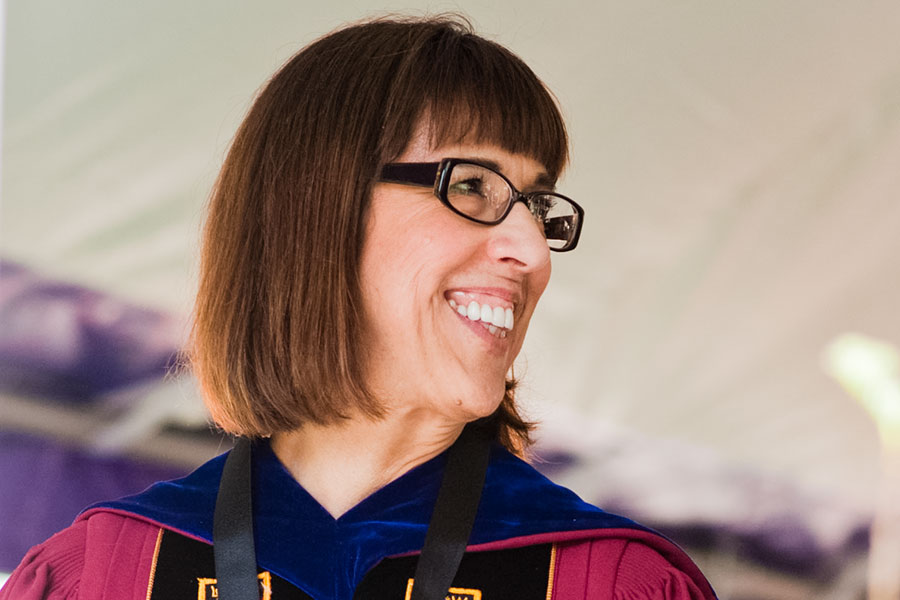 "I continue to be inspired by the dedication of the Knox community, whose generosity helped us achieve another record-setting fundraising year. In short, it makes a Knox education possible." — President Teresa Amott.