Knox College is National Leader in Graduates with Ph.D. Degrees 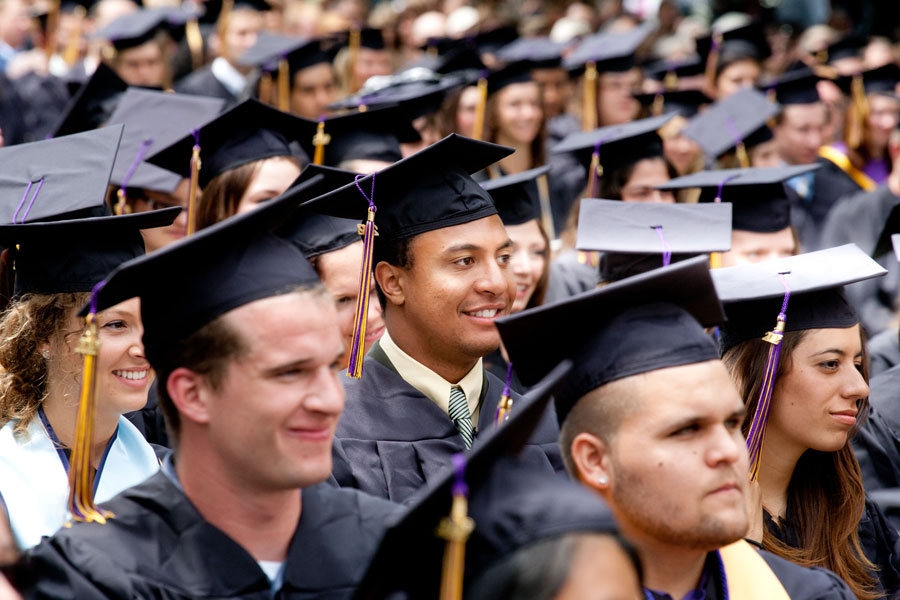 Knox College is a national leader in preparing students for graduate school and advanced degrees, according to a recent national survey.

Over all, Knox is in the top fifth of its comparison group of baccalaureate arts and sciences colleges in many broad-ranging fields -- business, mathematics and computer science, the physical sciences, life sciences, humanities and social sciences.

"The rankings show that Knox graduates have played a major role in U.S. higher education," said Knox College President Teresa Amott. "The Ph.D. degree is the highest, most advanced degree in these critical fields surveyed by the National Science Foundation. Knox graduates who have attained that degree are at the forefront of the expansion of human knowledge, contributing to the world's intellectual capital."

Highlights of Knox's rankings include:

The data and rankings, released in late 2012, were compiled by the Higher Education Data Sharing Consortium and are based on the National Science Foundation's Survey of Earned Doctorates for the decade of 2001-2010.

"In addition to a rigorous graduate-level curriculum, the Ph.D. requires cutting-edge research, creative problem-solving and the ability to defend your work before other scholars in the field. Knox has a remarkable track record of laying the foundation for these skills through our educational program, and contributing to our graduates' success in business and the professions," Amott said. She added, "Knox graduates also excel in areas of advanced study that lead to other degrees, including law, medicine, and fine arts, areas not surveyed by the NSF."