"A vibrant presence in Knox theatre," now Bollywood star and one of India's leading comedians 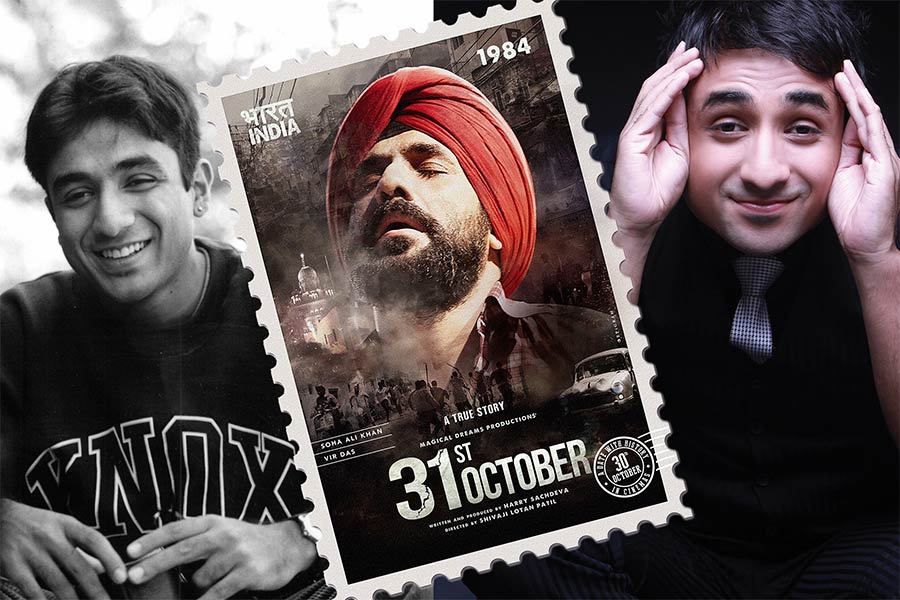 Das, who earned his degree in 2002 in theatre and economics at Knox in 2002 and also studied acting in graduate school at Harvard University, is "the first Indian comedian to headline the famous venue that previously hosted industry icons like Tracy Morgan, Janeane Garofalo, and Dave Chappelle," wrote Aarti Virani, on NBC's Asian-American web channel.

Indian media also noted that it's the first-ever major U.S. tour by a comedian from India.

A multi-talented performer, Das has films, television, music and stand-up comedy shows among his credits; his latest film is the political thriller 31st October, which has won acclaim at film festivals in Vancouver and London, while a comedy, Mastizaade, is forthcoming.

"Das is not new to the entertainment industry," Virani wrote at NBC. "His decade-long career includes over 10 Bollywood films, two television shows in his native India, a band, hundreds of comedy tours, and his own production company."

Das was profiled in the Knox magazine in a 2014 feature, "18 under 37," that showcased a number of the College's accomplished young alumni:

"During his time at Knox, Vir was a vibrant presence in the theatre department, where he honed both his dramatic and comedic skills... It was at Knox where he first explored the comic themes in his original and hilarious two-man stand-up show ‘Brown Men Can't Hump.' [He was also] featured in The New York Times in 2011 as a one of a new set of emerging comedians in India...

Below: Vir Das, second from left, and castmates in a 2001 Knox College theatre production "Give My Regards to Broadway." 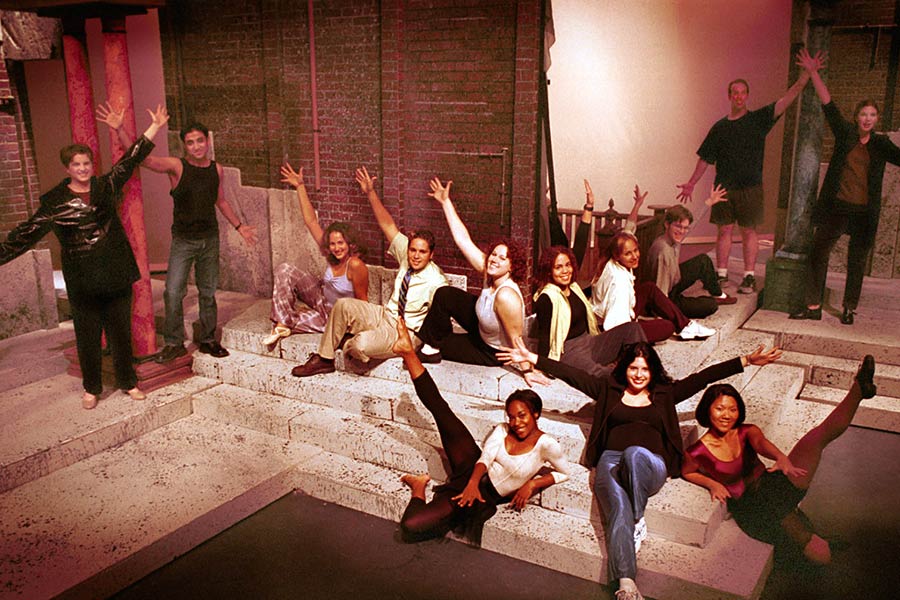