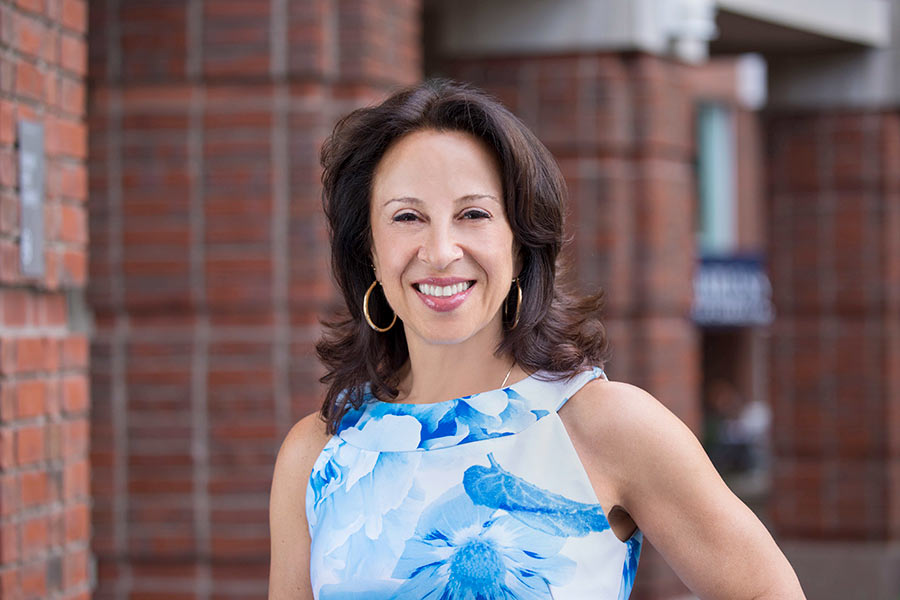 Knox College announced today that journalist Maria Hinojosa will be the speaker at the 2020 Commencement exercises to be held in June.

Hinojosa is the anchor and executive producer of the Peabody Award-winning show Latino USA, distributed by NPR, as well as co-host of In The Thick, Futuro Media’s new political podcast. She is also the founder, president and CEO of Futuro Media Group, an independent, nonprofit organization that creates multi-platform, community-based journalism that respects and celebrates the cultural richness of the American Experience.

"Knox has a long and proud history of alumni and students who have made significant contributions to the field of journalism, from S.S. McClure, one of the nation's first ‘muckraking' journalists, to the current staff of The Knox Student, which was named a 2019 Pacemaker Finalist by the Associated Collegiate Press," said President Teresa Amott. "The selection of Ms. Hinojosa as Commencement speaker honors that history and places it in a contemporary media context."

Hinojosa is the author of three books and has won dozens of awards, including four Emmys; the John Chancellor Award; the Studs Terkel Community Media Award; two Robert F. Kennedy Awards; the Edward R. Murrow Award; and the Ruben Salazar Lifetime Achievement Award. She has been honored by People En Español as one of the 25 most powerful women. Additionally, Hinojosa was the first Latina to anchor a PBS FRONTLINE report: “Lost in Detention,” which aired in October 2011 and explored abuse at immigrant detention facilities, garnering attention from Capitol Hill as well as both the mainstream and Spanish-language media.

The 2020 Knox College Commencement will be held on Sunday, June 7, at 10:00 a.m. on the South Lawn of Old Main on the Knox College campus. It is free and open to the public.