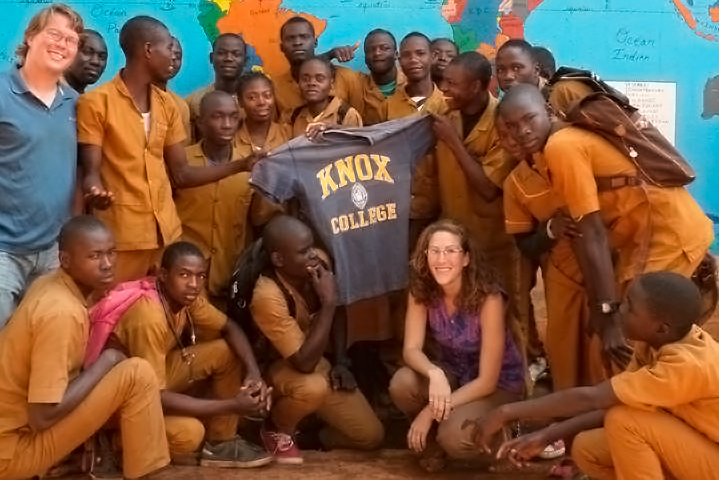 Since the agency was created in 1961, 201 Knox graduates have made a difference as Peace Corps volunteers. In 2007, Knox launched the nation's first Peace Corps Preparatory Program, an initiative that prepares students for the Peace Corps and other international service opportunities. The program offers a specialized curriculum that includes courses in international studies, education, and foreign language, along with a community service project and a study abroad opportunity.

"The Peace Corps is a unique opportunity for college graduates to put their education into practice and become agents of change in communities around the world," Peace Corps Director Carrie Hessler-Radelet said. "Today's graduates understand the importance of intercultural understanding and are raising their hands in record numbers to take on the challenge of international service."

One Knox alum making a difference as a Peace Corps volunteer is Courtney Hall, who has been serving in Cameroon as an education volunteer since May 2014. A Fulton, Ill., native, Courtney Hall is serving with her husband, Alex Hall, pictured above. The two graduated from Knox together in June 2011 and decided that the Peace Corps was the natural next step for them.

A first-generation college student in her family, Courtney Hall had never heard of the Peace Corps before coming to Knox.

"The Knox experience and the Knox community helped me grow. I was exposed to passion and devotion to knowledge, social justice, human rights and respect for the world around," Hall said.

"I met my spouse, Alex Hall, in that environment and two years after graduation, we were both still thinking about Peace Corps, and we decided to pursue it. Neither of us would have arrived at that moment of swearing into service in Cameroon without the Knox community behind us."

The entire top 25 rankings for each school size category are available in a PDF document from the Peace Corps website. 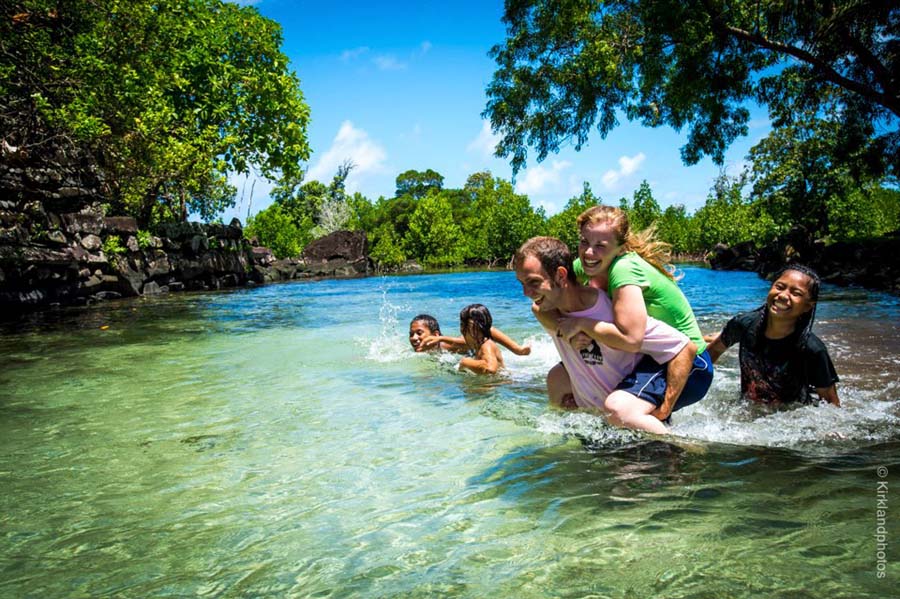 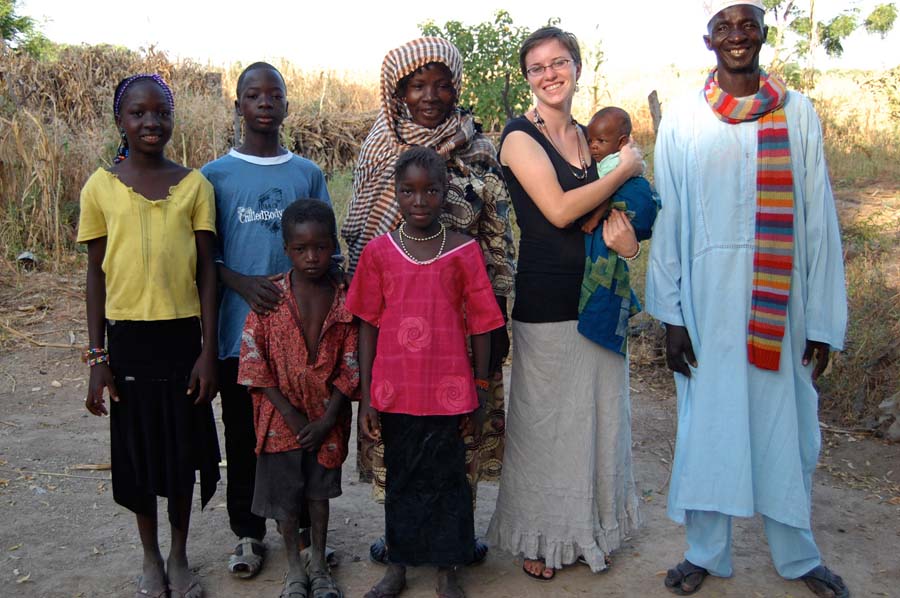 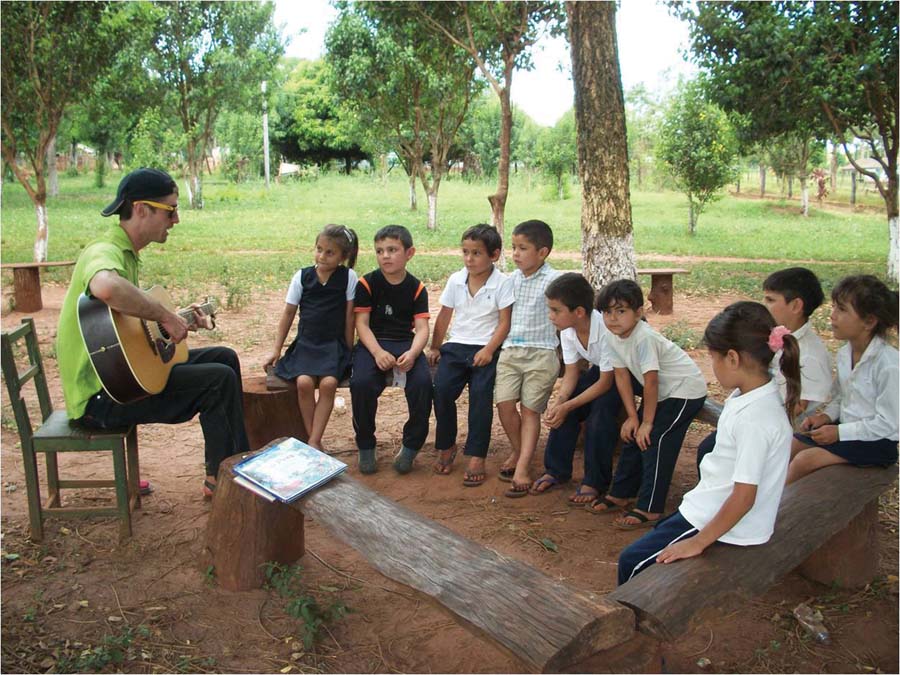