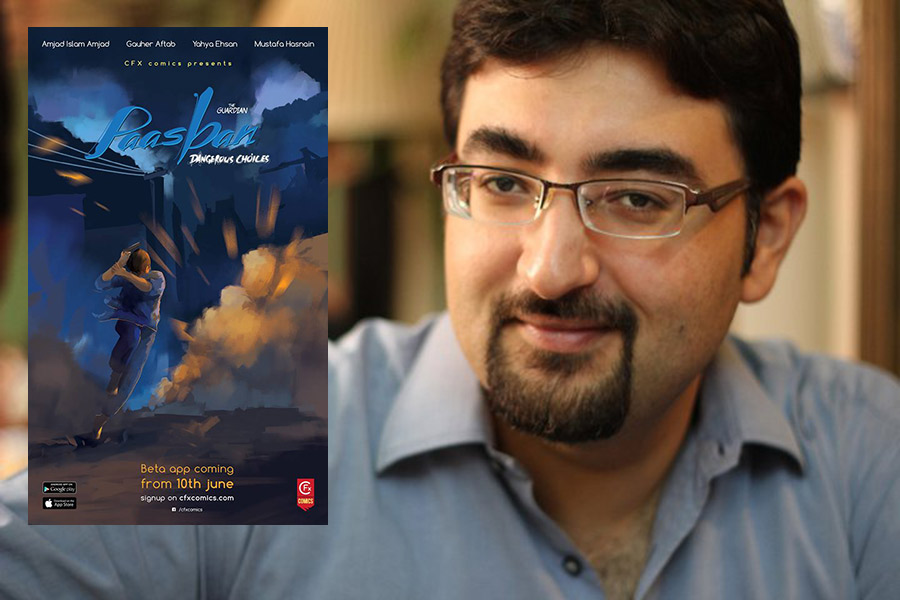 Pakistani alumnus Gauher Aftab '05 has found a unique way to resist terrorism: through comic books. Together with his friends, he wrote an educational comic, Paasban: The Guardian, which is now available in the libraries of 400 public schools in Pakistan.

Aftab's work on the comic is inspired by his own encounter with terrorist rhetoric as a child. When he was young, he was searching for his identity as a Muslim and a Pakistani. He wanted to protect people, and that made him an easy target for radicalization.

At the age of 12, Aftab was coerced by an extremist teacher and planned to leave home.

"I met him in 1997, back when the western world had forgotten the Taliban in Afghanistan," said Aftab. "The wave of Saudi-funded violent extremism in Pakistan was entering its second decade, and children like me were told tales of conflicts where Muslims were the target of war crimes and ethnic cleansing. The world view being peddled to children, the majority poor and illiterate, was that it was either us or them, kill or be killed."

His family discovered his plan to leave home, and Aftab was put under lockdown for months. With time and study, he drifted away from his inclinations toward militancy and by the time he arrived at Knox College in 2002, he realized that the extremists had warped the concept of Jihad, taking a concept meant to be a code of life and turning it into a glorification of death.

When Aftab returned to Pakistan, he pursued various careers in advertising, financial services, telecom, and social work. When it became clear to him that the problem of violent extremism would not be solved by bullets and bombs, he teamed up with a couple of friends to create Paasban: The Guardian, a point-by-point rebuttal to violent extremist rhetoric.

"It's a one of a kind project," says Aftab, "and so far we've had great results in terms of behavior change."

Through engagement with schools and a free CFx Comics app, Aftab and his team are engaging with children who, like the 12-year-old Aftab, were socialized into ideas of hatred. To date, 15,000 copies of the comic has been distributed and Aftab and his partners are building support amongst the Pakistani government, military, and international donors to expand the message of Paasban.

"The children we speak to have trouble coming up with reasons to reject violence or extremism, even if they know it's what makes terrorists stronger," said Aftab. "Once they read Paasban and discuss it amongst themselves, they gain an understanding of basic humanistic values, common to all religions, which create natural psychological barriers to hatred, otherization, and the coercive use of religious concepts for dark purposes."

The goal of Aftab and his team is to help children understand how the radicalization trap works, making them familiar enough with the rhetoric to be able to recognize and reject it. Their greatest hope is to convert students into those who can spread what they've learned to others and protect those around them from falling prey to radicalization.

"Those are the ones we like to call ‘Paasban,'" said Aftab, "or true ‘Guardians' of the world's future." 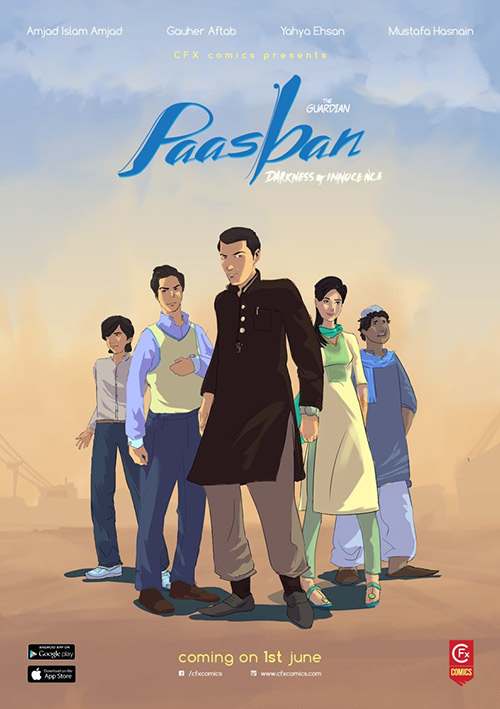 It's a one of a kind project and so far we've had great results in terms of behavior change. 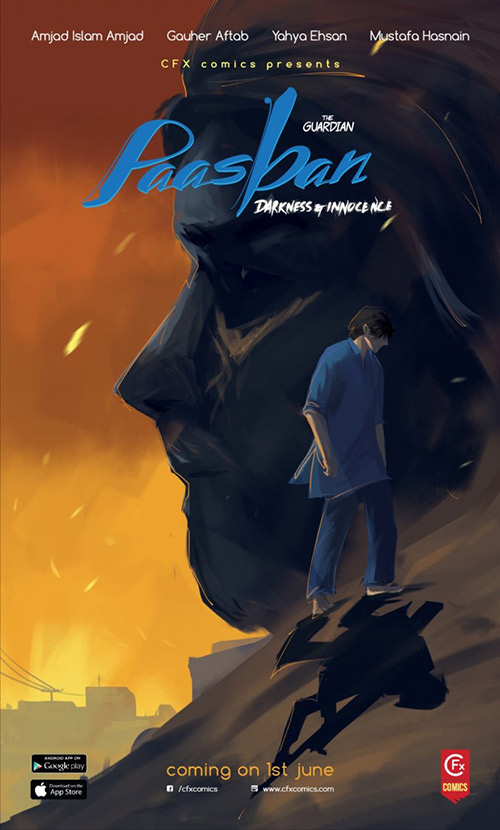 Once they read "Paasban" and discuss it amongst themselves, they gain an understanding of basic humanistic values, common to all religions.