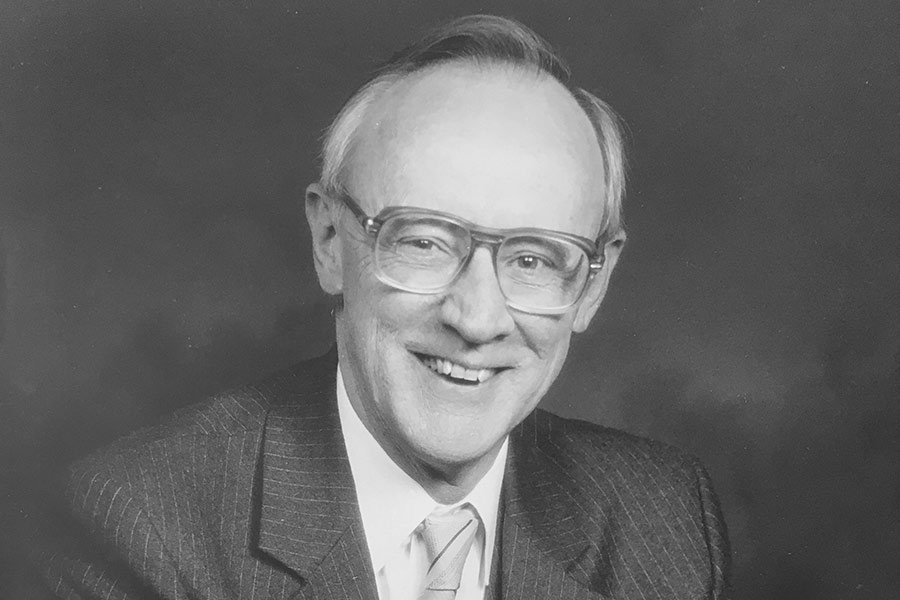 McCall received a bachelor's degree from the College of Holy Cross and, after serving in the U.S. Army Signal Corps, a Ph.D. in English literature from Princeton University in 1955. Prior to his arrival at Knox, McCall held academic positions at Georgetown University and the University of Cincinnati.

A noted scholar of the English poet and author Geoffrey Chaucer, McCall regularly taught English classes at Knox throughout his presidency.

He also made the controversial 1993 decision to drop the College's longtime athletics nickname, Siwash, which was changed to the current Prairie Fire moniker. While Knox didn’t use the old nickname in a pejorative way, evidence showed it had been used as an ethnic slur against Native Americans since the 1800s.

After McCall retired from the College in 1993, he and his wife, Mary-Berenice McCall, joined the Peace Corps for two years and served in Turkmenistan. McCall's volunteer work earned him recognition as "Person of the Week" on ABC Nightly News in 1993.

Upon completing their Peace Corps service, the McCalls moved to New Orleans. Mary-Berenice McCall preceded her husband in death in 2004.

He is survived by their four children: Claire M. McCall, Anne E. McCall, Ambrose V. McCall, and Peter D. McCall, and their families, including three grandchildren and a great-grandson. He is also survived by his sister, Ann McCall Cofiell McGrath; his close friend and brother-in-law, Dr. Thomas Q. Morris, and wife Jackie; beloved nieces and nephews; and friends around the world.

Funeral arrangements are private. Memorials may be made to the John P. McCall Endowed Scholarship at Xavier University of Louisiana. 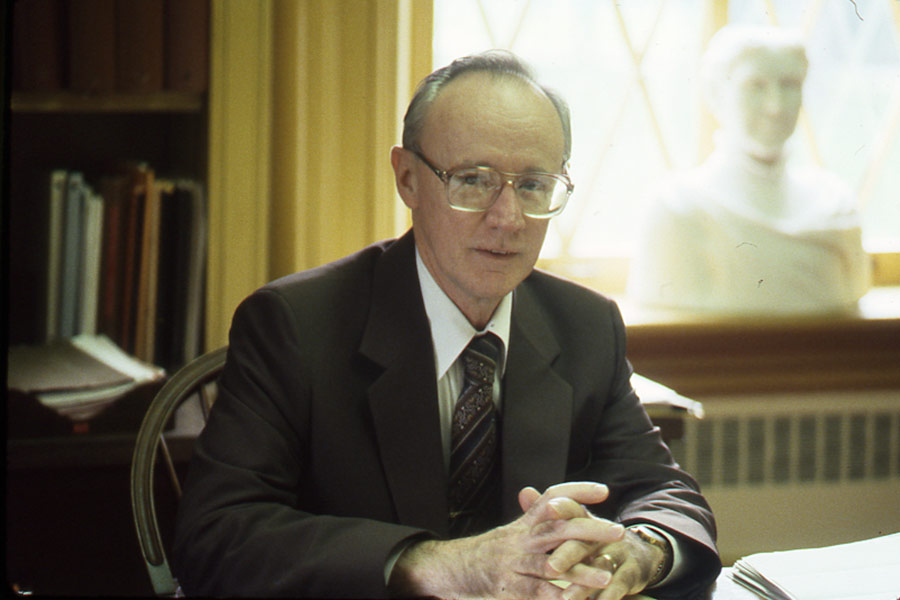