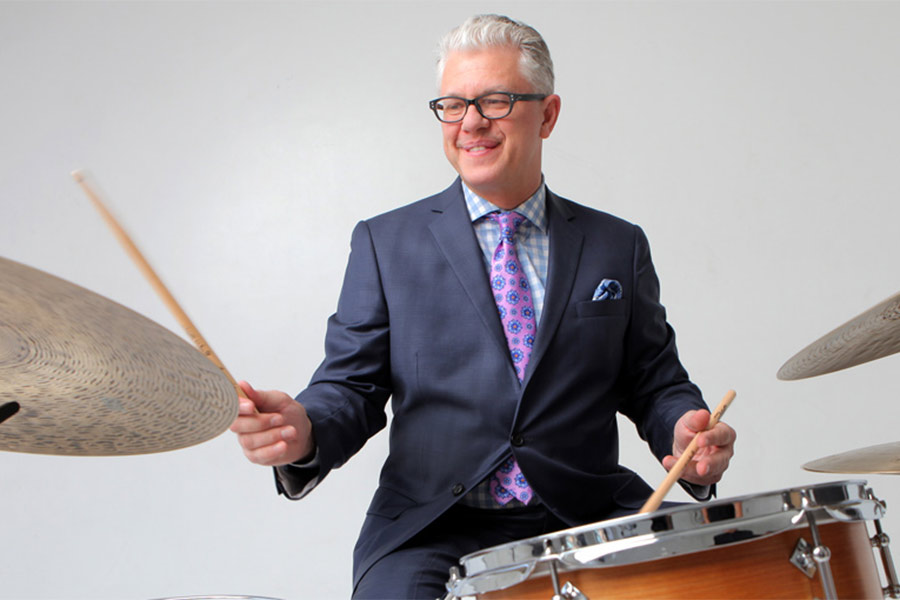 The cancellation of this year's Knox-Rootabaga Jazz Festival hasn't stopped Grammy-nominated jazz drummer and scheduled Rootabaga headliner Matt Wilson from sharing his music with the Knox and Galesburg communities. During these uncertain times, Wilson shared a little music and light with his rendition of "Put on a Happy Face" from Bye Bye Birdie.

The Knox-Rootabaga Jazz Festival, a five-day event that partners Knox College, the Galesburg community, and local artists and musicians, has been a part of Knox's Department of Music for 40 years. The festival focuses on collaborations between guest artists and students, with performances in various venues around the community.

Wilson has released 13 albums as a leader, appeared on more than 400 others as a sideman and has played with an impressive array of some of the most legendary names in jazz, including Wynton Marsalis, Lee Konitz, Joe Lovano, Pat Metheny, Dewey Redman, Charlie Haden, John Scofield, Joanne Brackeen and Herbie Hancock. He was named 2018 Musician of the Year by the Jazz Journalists Association and his album,  Honey And Salt (Music Inspired by the Poetry of Carl Sandburg), won the JJA’s Album of the Year Award. That recording and his previous,  Beginning of a Memory, accomplished the rare feat of an artist receiving consecutive 5-star (masterpiece) reviews from DownBeat magazine. 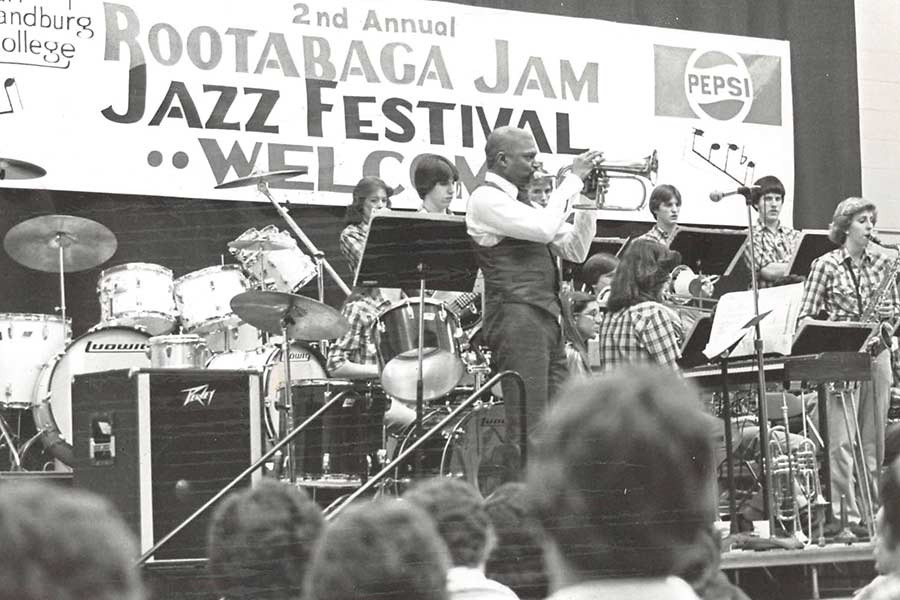 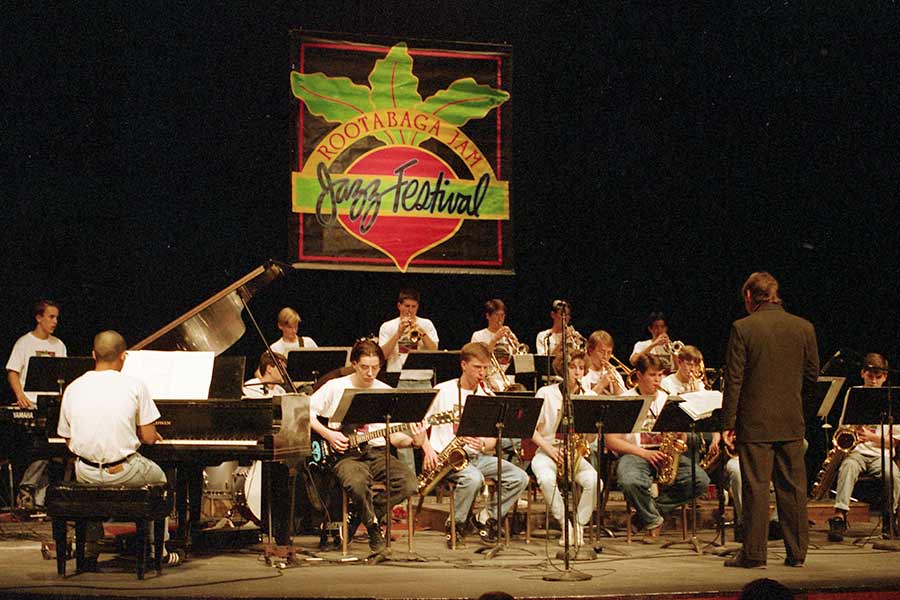 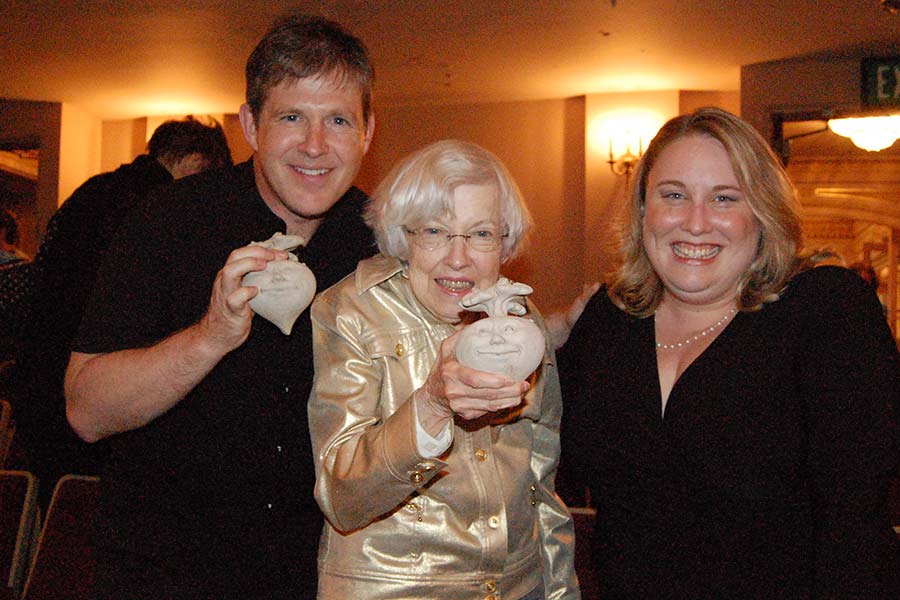 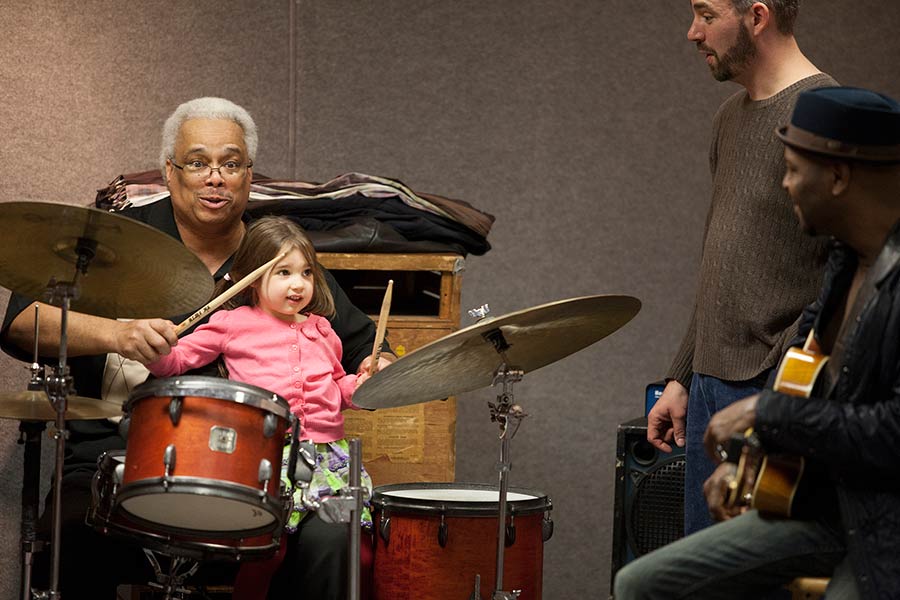 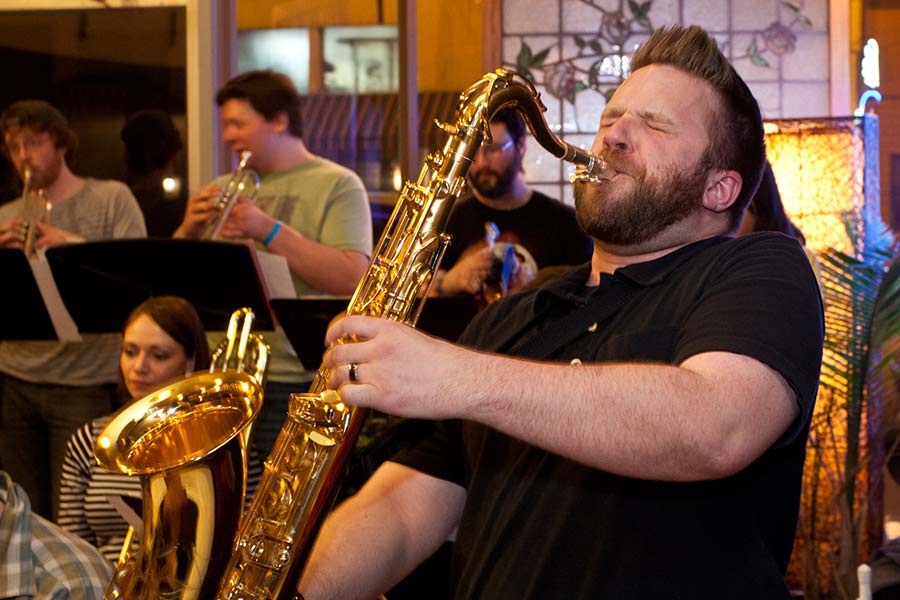 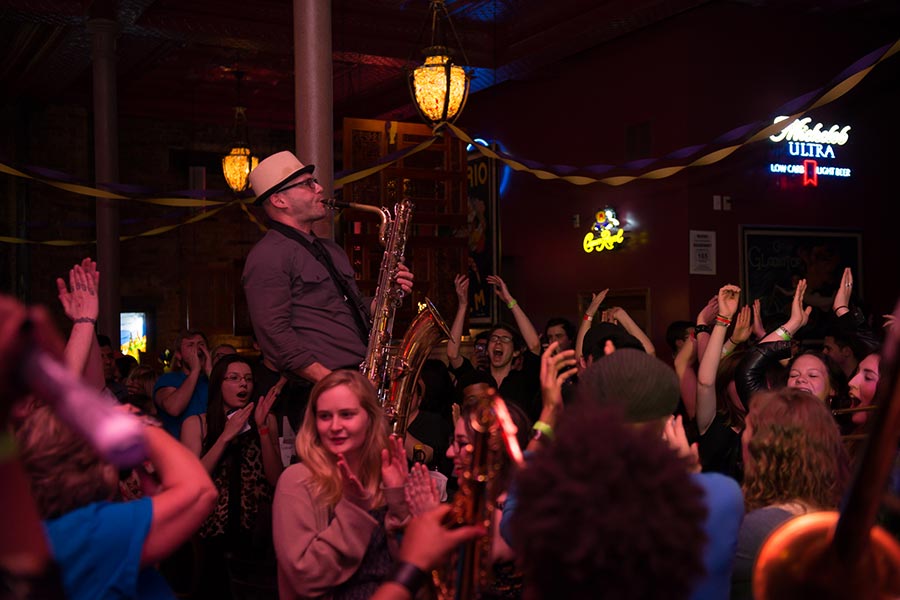