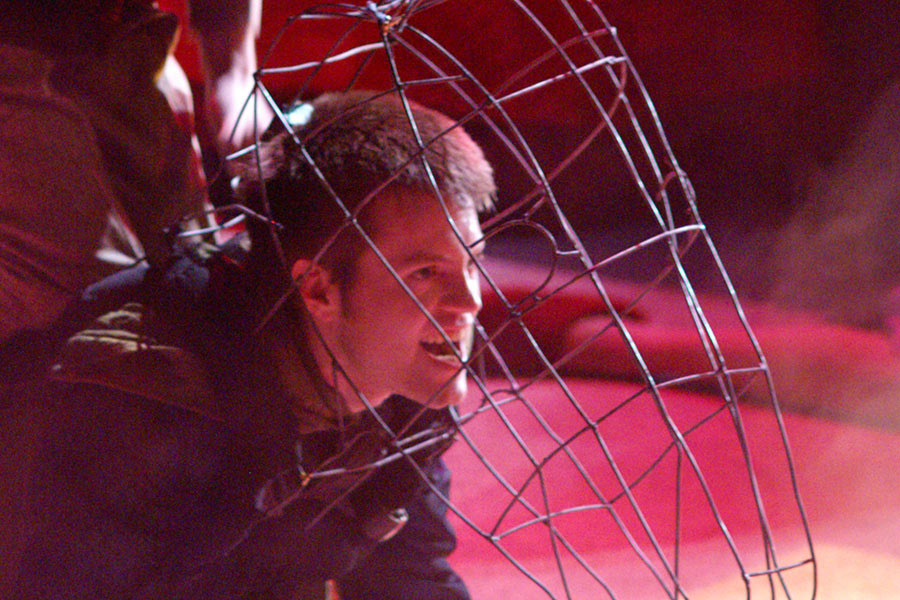 While we all may have our own ideas of what makes someone "creepy," research by Knox College Psychology Professor Frank McAndrew and Sara Koehnke '12 is the first to clearly define how we decide who's creepy.

And their research is getting noticed. It has been presented at national conferences and has been cited in a number of publications, including Smithsonian Magazine and Business Insider.

As a part of Koehnke's senior research, she and McAndrew created a survey that recorded more than 1,300 responses of women and men between the ages of 18-77 that asked about physical qualities or lifestyle choices that would be seen as creepy (such as unkempt hygiene and weird obsessions with sex or death).

A few of their observations:

McAndrew, Knox's Cornelia H. Dudley Professor of Psychology, is a blogger for Psychology Today. In his post "How We Decide Who's Creepy," McAndrew says, "I believe that creepiness is anxiety aroused by the ambiguity of whether there is something to fear, and/or by the ambiguity of the precise nature of the threat—sexual, physical violence, or contamination, for example—that might be present."

"Only when we are confronted with uncertainty about a threat do we get ‘creeped out,'" says McAndrew. "Our uncertainty paralyzes us about how to respond."

McAndrew sees their research as opening the door to other possibilities in creepiness research that he would like to pursue, such as studying how different spaces can affect the perception of creepiness in a situation. He elaborates on the creepiness of place as it pertains to haunted houses in his blog post, "What Makes a House Feel Haunted," which also went viral this Halloween season in Time, Newsweek, and other media.  "In creepy places as with creepy people," says McAndrew, "I expect to find that it is not the clear presence of danger that creeps us out, but rather the uncertainty of whether danger is present or not."

Photo: Nathan Thompson '05 in the Knox College Department of Theatre production of  The Skriker.