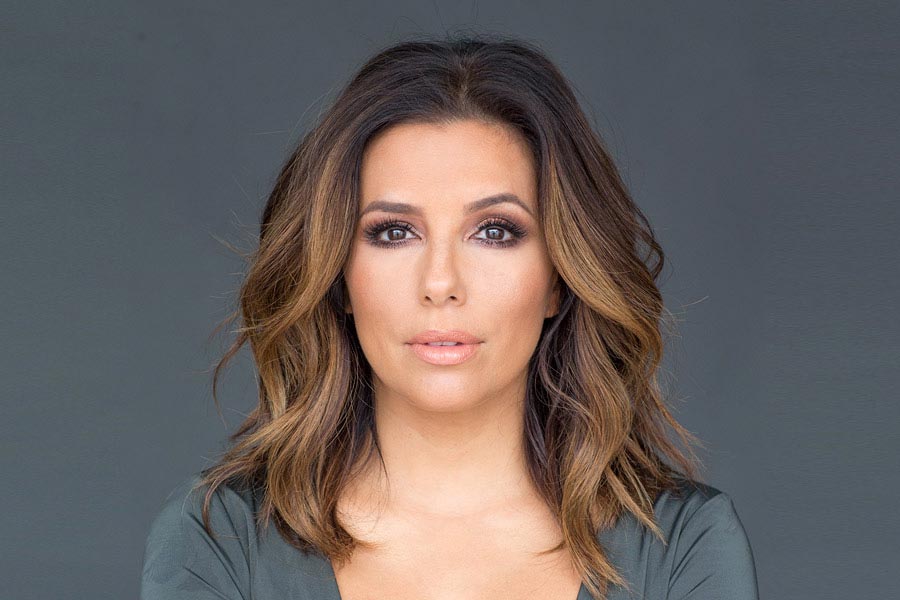 Knox College announced today that Eva Longoria will be the speaker at the 2017 Commencement exercises to be held in June. Eva Longoria is an award-winning actress, producer, and philanthropist, best known for her role as Gabrielle Solis on the hit show Desperate Housewives.

"Ms. Longoria's professional and personal accomplishments reflect the values that liberal arts colleges like Knox hold dear—appreciation for the arts, critical thinking, resilience, the pursuit of lifelong learning, and a commitment to social justice and community service," says Knox College President Teresa L. Amott. "It is an honor to welcome Ms. Longoria as this year's Commencement speaker."

Longoria stars in feature films Lowriders (May 2017) and All Star Weekend (Summer 2017), as well as the BBC miniseries Decline and Fall (March 2017), and is set to star in the new Fox comedy series Type A. Longoria has directed episodes of acclaimed series Jane the Virgin and Black-ish and will guest star on Empire.

She is founder of The Eva Longoria Foundation to help Latinas build better futures for themselves; co-founder of Eva's Heroes, which enriches the lives of those with special needs; and is the National Spokesperson for Padres Contra el Cancer, a nonprofit committed to improving the lives of children with cancer. Longoria has a master's degree in Chicano studies.

Her entrepreneurial activities include serving as a Global Brand Ambassador for L'Oreal Paris, ownership of BESO Restaurant in Hollywood, UnbeliEVAble Entertainment, fragrances EVA and EVAmour, a New York Times-bestselling cookbook Eva's Kitchen, and a home collection line with JCPenney.

The 2017 Knox College Commencement will be held on Sunday, June 4, at 10:00 a.m. on the South Lawn of Old Main on the Knox College campus. It is free and open to the public.