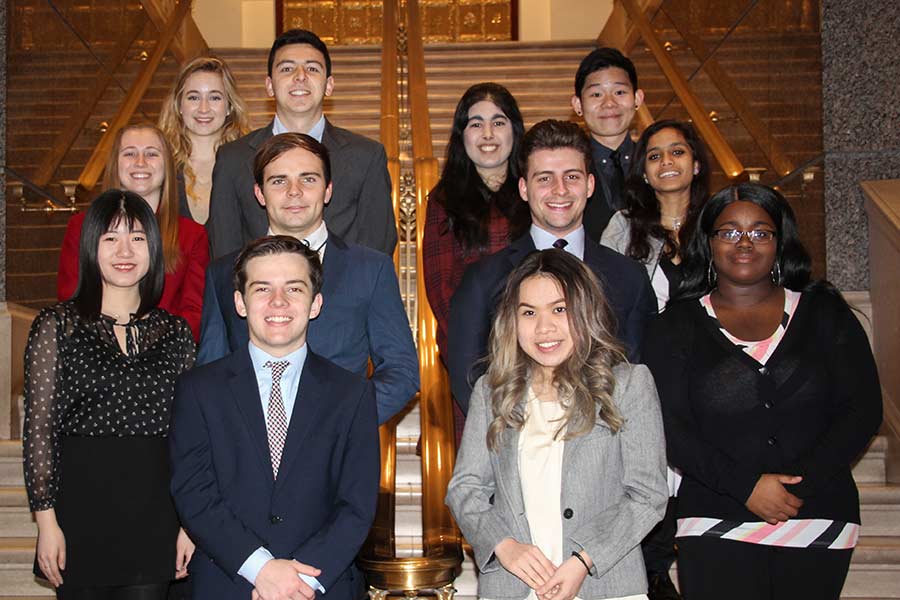 Twelve students, each interested in a career in business, found direction and resources during a four-day business immersion trip to Chicago over spring break.

The Office of Alumni Relations and Bastian Family Career Center organized a series of events to help students explore and engage as many possible career avenues in business as possible. Students toured and met the managers of the Shedd Aquarium, met city officials, and conferenced over lunch with bankers at Huntington Bank.

In addition, more than 30 Knox alumni gathered to connect with the students in a speed-networking event. Several alumni, including former CEO of Wrigley Duke Petrovich '76, had individual lunches and conferences with the students.

Junior Farzana Ahmed said that the conversations with alumni helped her further define her career goals and feel more confident in her plans to achieve them.

"To be honest, the trip's impact helped me figure out exactly what I want to do and how to get there. Of course, economic development and going into business law has been a focus of mine for awhile, but I have a few new aspirations," Ahmed said. "I would like to do a dual degree in business and law (JD/MBA). Multiple alumni from various backgrounds agreed."

"We had a phenomenal, awesome group of young leaders with us," said Associate Director of Alumni Engagement Eric Johnson.

Johnson said he saw many of the students grow greatly in their goals and confidence. He said that while most of the students had career plans going into the trip, many found new insights throughout their time in Chicago.

"Maybe what they learned exceeded what they had thought about [their chosen field], and they became even more interested in it," Johnson explained. He said that one event in particular, a tour of the LinkedIn Chicago office, opened students' eyes to what a future in business could look like.

"Seeing people that happy to go to work on a daily basis was really exciting to see," Johnson said. "I was really curious about what they were doing, because I wanted to do it too, and I know the students felt the same way."

Ahmed said that, beyond helping her define her future, the trip itself became a lesson in confidence.

"I had a really bad cold, sounded stuffy, had mostly lost my voice at the beginning of the trip. I was not excited to sound like that as a first impression," Ahmed said. The Bastian Family Career Center Staff guided and coached her into finding confidence even in undesirable circumstances.

"Having the confidence to be 'unapologetically' me, even sick, showed me to not let anything get in the way," she said.

Senior Dana Brown said that networking with alumni helped her understand and concisely define just how much she has to offer potential employers. "Being able to practice my networking skills in the real world was a huge benefit for me; growing your professional network and fostering those relationships are incredibly critical skills to have," she said.

Hannah Basil '13 said that the networking events also benefited her as an alumna. Basil currently heads a fee-only, comprehensive financial planning group in the Chicago area. She said she appreciated how this event helped her connect with potential employees.

"Given that emotional intelligence and communication skills are what set financial advisors apart, we absolutely should be recruiting from Knox and the liberal arts," she said.

"I am so grateful I had this opportunity and I feel more prepared for the real world after everything I learned in Chicago," said Brown. "I wouldn't have wanted to spend my spring break doing anything else." 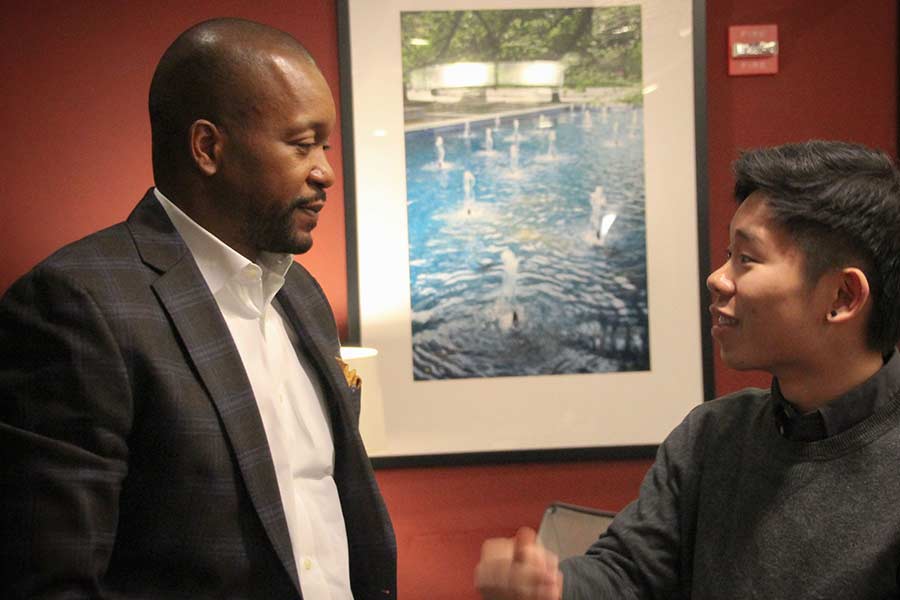 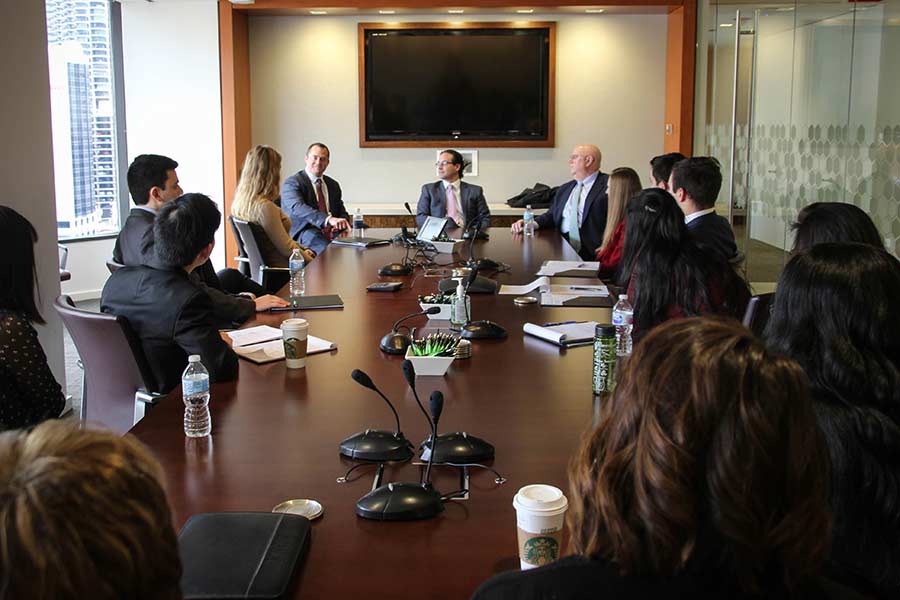 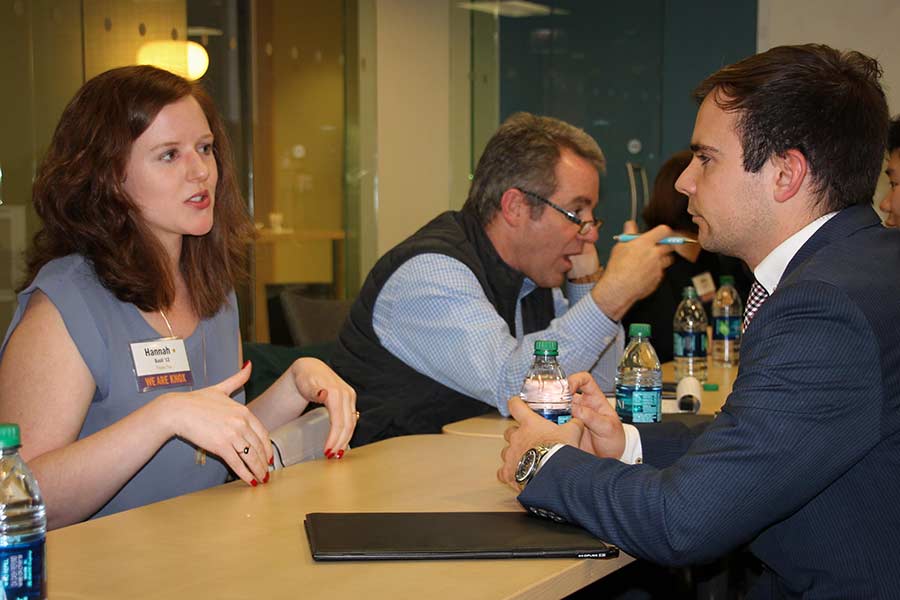 Students who went on the Chicago Connections trip:

"I am so grateful I had this opportunity and I feel more prepared for the real world after everything I learned in Chicago. I wouldn't have wanted to spend my spring break doing anything else."—Dana Brown '18 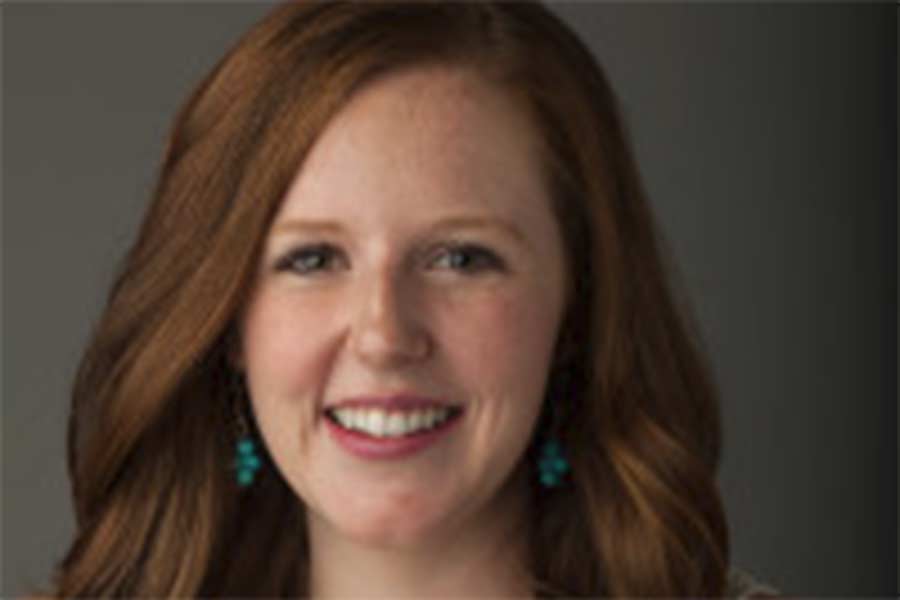 "Given that emotional intelligence and communication skills are what set financial advisors apart, we absolutely should be recruiting from Knox and the liberal arts."—Hannah Basil '13, CFP