Burkhardt Lecture on the American Revolution Will Be on February 8 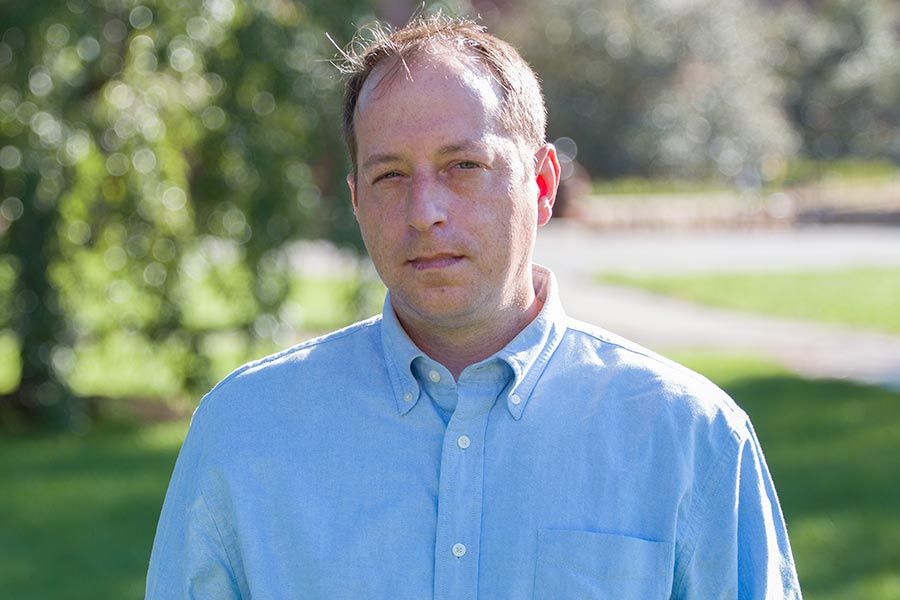 Michael Hattem, visiting assistant professor of American history, will give the Burkhardt Lecture “The American Revolution and the Creation of American History" at 4:15 p.m. on February 8 in the Alumni Room of Old Main on the Knox College campus. The lecture is free and open to the public.

A visiting faculty member with the American Studies program at Knox College, Hattem’s teaching interests include colonial America, the American Revolution, the early republic and the Civil War. He also puts particular focus on the intersections between culture and politics in the 18th century.

His talk will address some of the ways in which Americans created a new national history for themselves during and after the Revolution, Hattem says. “It will discuss how new American national history was directly influenced by the politics of the time, who was included and excluded from our nation's first national historical narrative and why, and the long-term legacy of the narrative they created.”

The Burkhardt Lecture is sponsored by the Edgar S. and Ruth W. Burkhardt Fund for History.

After an intensive peer-review process, the commission issued its formal 10-year reaccreditation of the College.