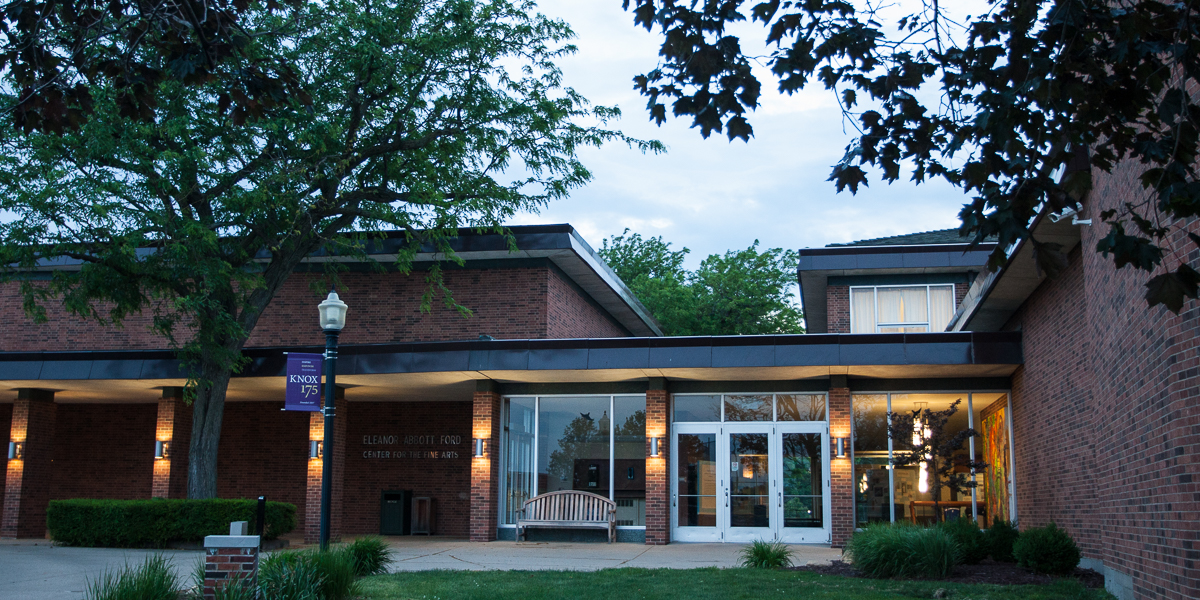 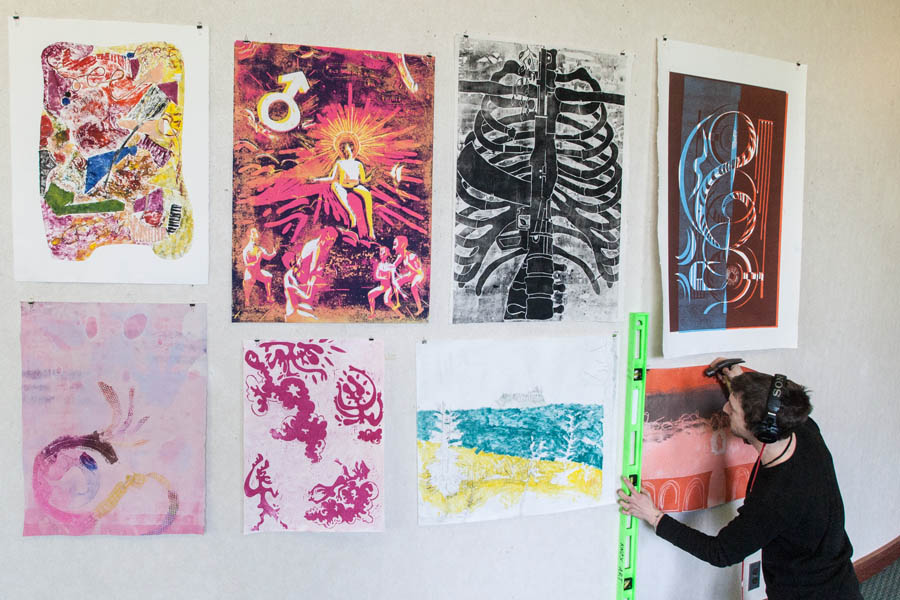 This year's Al Young Exhibit --  the only juried art show at Knox -- saw more than 200 works of art displayed in the gallery and lobby of Ford Center for the Fine Arts and at the Box in downtown Galesburg.

The juror of this year's show, Susan Lichtman, presented awards at a ceremony on May 8.

"I've met several people who graduated from Knox and are fabulous artists," said Lichtman. "I wondered, what is this department like, that produces such great artists. So I saw this show and I felt like I'm here in the kitchen of a great chef. It's a real gem, this art program, and the students are producing work at a really high level."

Lichtman is an artist and faculty member at Brandeis University's Department of Fine Arts. She earned an M.F.A. from Yale University and her paintings have been included in several solo and group exhibits. In her selection of awards, Lichtman tried to draw attention to work that was ambitious.

The show awards more than $3000 in prizes to artists in 12 categories. Each winner receives $250, with the exception of the Al Young Purchase Award. This award, which adds one exceptional work to the Knox collection, earns the artist $500. Carmen Ribaudo, a junior studio art and psychology double-major, received the prize for her body of work.

"Carmen is inventive and imaginative," said Professor of Art Lynette Lombard. "Her work is based on her life experience and she gives an abstract, figurative, imaginative visual form to it. She's deeply serious about painting with a real feeling for drama and color."

Ribaudo says she has a lot of independence as an artist at Knox, where she has felt constantly challenged. "The art department at Knox has allowed me to give myself permission to make art," said Ribaudo. "The award encouraged me to continue making. It came at a time when I was feeling unsure about my art, so it gave me an extra push to keep working."

The Al Young Art Exhibition is named after a 1969 Knox graduate and long-time teacher in Belleville, Illinois, who died in 1993. Young began making gifts toward art prizes in 1968, while still a student. Since 1993, prizes have been supported by gifts from Young's sister, Ann A. Young '68; several of the awards are named in honor of their parents, Albert G. Young and Anna Elisabeth Young. Additional awards are made possible by Beverly Bender '40 and Blick Art Materials. 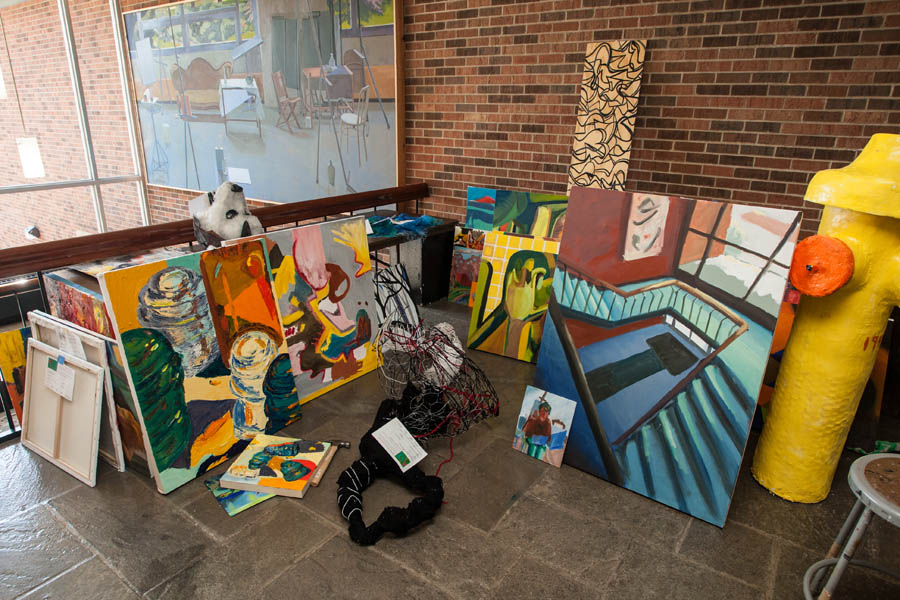 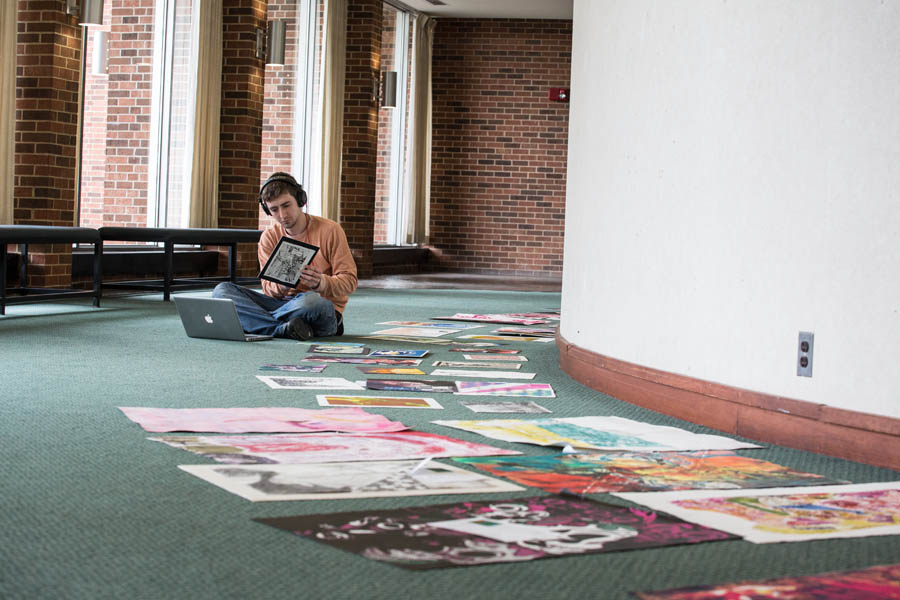 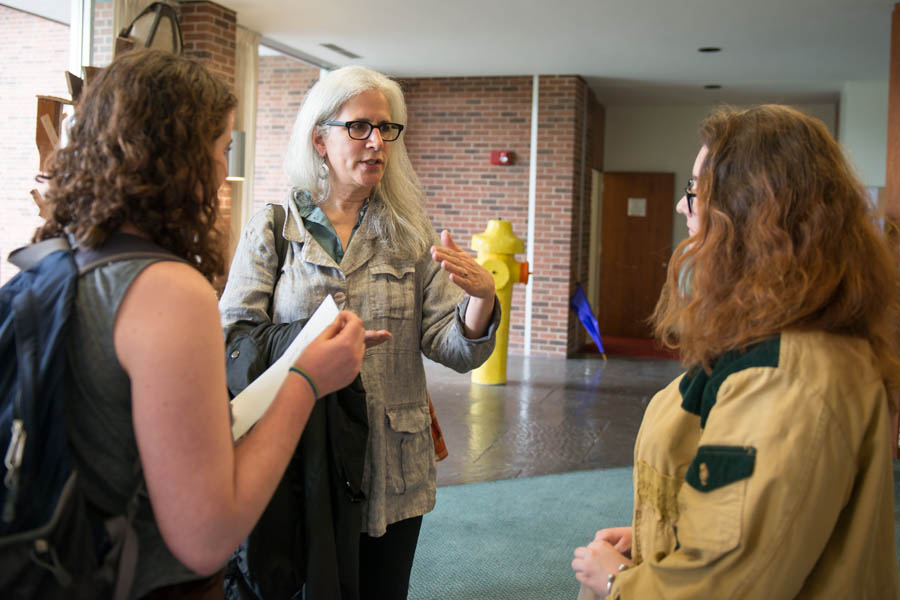 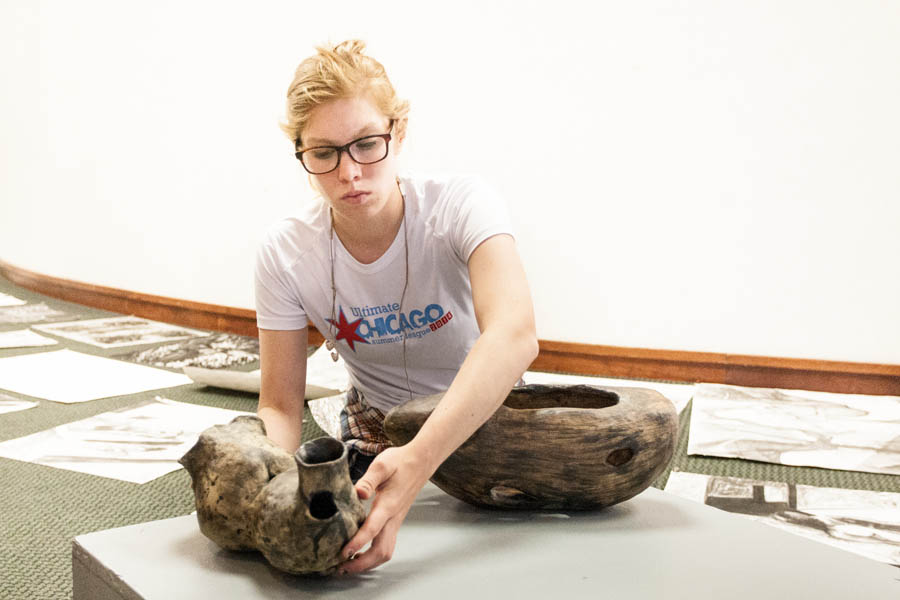