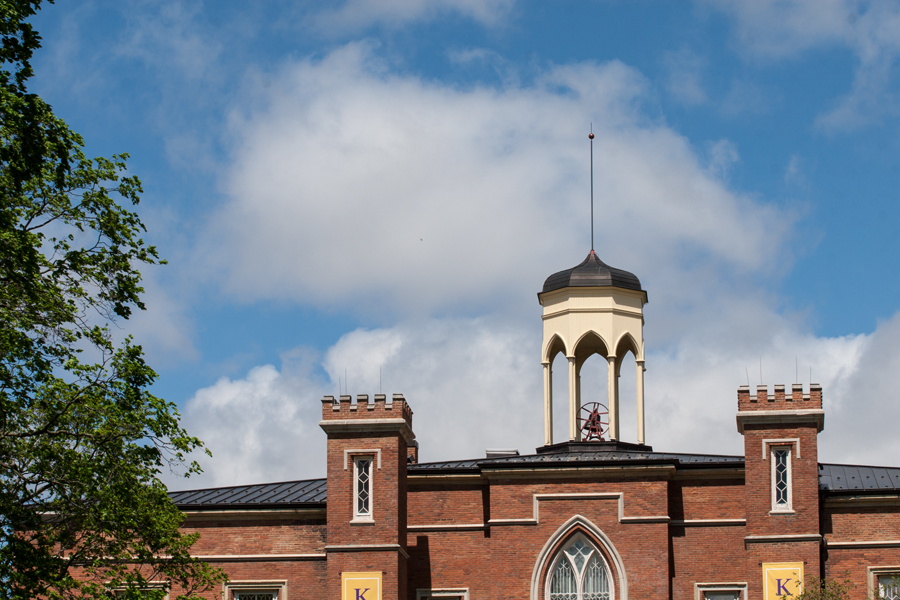 Knox College was named a Best Value School in the 2023 U.S. News & World Report rankings of national liberal arts colleges. For the second year in a row, Knox was ranked 28 among more than 200 national liberal arts colleges on the list. Best Value colleges are those that rank highly in the ratio of overall quality to price, in providing need-based aid or scholarships, and in average discount. This past year, Knox introduced the Prairie Promise, the College’s commitment to make sure every student in Illinois, regardless of their personal financial situation, has an opportunity to experience the transformational power of a Knox education. Through the Prairie Promise, Knox offers admitted students from Illinois a financial aid package that is competitive with almost any college or university in the Midwest, public or private, by meeting 100 percent of demonstrated financial need.

The College is ranked 24th in social mobility, 11th nationally and second among Associate College of the Midwest (ACM) peers in colleges with the most international students.

Knox was also recognized as one of the top schools for Best Undergraduate Teaching, ranking No. 63. In the first half of 2022, college presidents, provosts, and admissions deans nominated up to 15 schools within their U.S. News ranking categories whose faculty and administrators they believed were committed to teaching undergraduate students in a high-quality manner.

“Students want to work with deeply committed and enthusiastic teachers," said Michael Schneider, provost and dean of the college. "At Knox, whether students engage in the classroom or outside the classroom through real-world immersive experiences, they find a community of distinguished teacher-scholars, who possess an unwavering commitment to student success. Our faculty are true experts in their field and understand Knox students are seeking an education that prepares them to change the world around them for the better."

In addition, Knox was included on the 2022-2023 Campus Ethnic Diversity index—a web-exclusive list of 64 colleges. This list identifies colleges where students are most likely to encounter undergraduates from racial or ethnic groups different from their own.

On the overall U.S. News list of national liberal arts colleges, Knox ranked No. 72, up from a ranking of No. 79 in 2021. In addition, The Princeton Review included Knox in its “388 Best Colleges for 2023” overall list, and also on the publication’s “Best Midwestern Colleges” list.

Knox also recently received strong reviews from Washington Monthly, which looks at how colleges promote community and national service. Washington Monthly ranked Knox 31 in the nation among 203 liberal arts colleges, up from 39 in 2021. Knox has ranked in the top 50 colleges on this list for more than a decade.

This is Knox College’s second time chosen as the winning proposal for the 150 Media Stream/ACI Contest for Digital Art in Chicago.