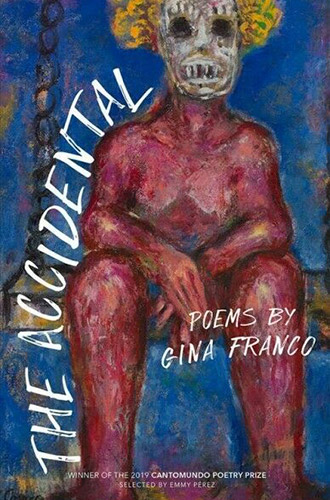 Gina Franco’s new poetry collection, The Accidental, contains countless sources of inspiration; memories of family, Franco’s upbringing in Arizona, Mexican-American identity, body and soul, the borderlands, and Catholic faith, are deftly woven together by Franco in poems that are searing and full of poise. 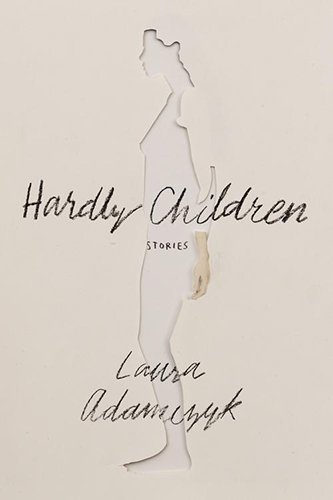 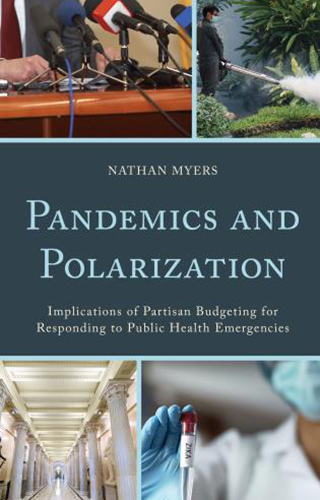 Pandemics and Polarization: Implications of Partisan Budgeting for Responding to Public Health Emergencies

Rowman & Littlefield, 2019 The Zika public health emergency is used to illustrate the key functions of coordination, providing countermeasures and engaging such disease surveillance that the government during an emergency. Myers looks at how the standoff over Zika funding negatively affected the response within federal, state, and local agencies. Also examined are threats on the horizon expected to require future government action and possible solutions. 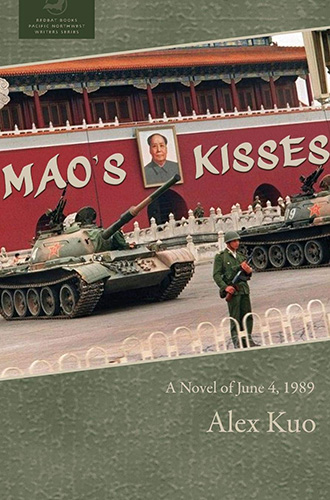 Redbat Books, 2019 Staying only a thin stroke away from complete historical accuracy, Mao's Kisses: A Novel of June 4, 1989 is told from the point of view of Ge, the personal notetaker of China’s paramount leader​, who describes the battling mindsets and betrayals among and between students and senior Party comrades in an episode of China’s history. 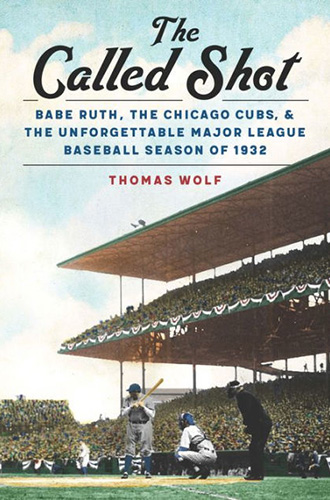 The Called Shot: Babe Ruth, the Chicago Cubs, and the Unforgettable Major League Baseball Season of 1932

University of Nebraska Press, 2020 As Babe Ruth, during his final appearance in the fall classic, is jeered by Cubs players and fans, he gestures toward the outfield and blasts a home run. Ruth’s homer begins one of baseball’s longest-running debates: did Ruth call his famous home run? The Called Shot dramatizes the historical events of a baseball season during one of America’s most chaotic summers in striking detail. 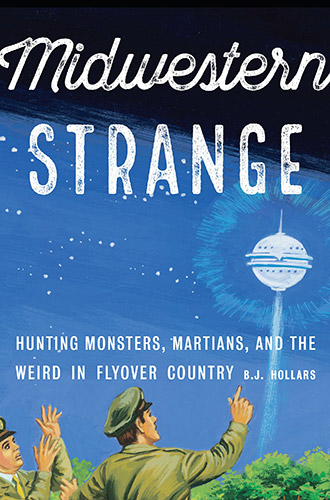 University of Nebraska Press, 2019 Midwestern Strange illustrates the niche qualities and folklore of Midwestern flyover areas. Hollars utilizes journalistic elements infused with memoir to unveil the ways common novelties and quirks maintain their places in Midwestern culture. By confronting a host of oddities, Hollars challenges misinformation and presumptions about an often ignored region, pushing the reader to acknowledge potential value and normalcy in what is considered strange. 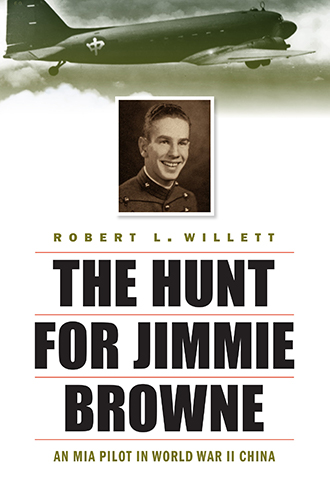 The Hunt for Jimmie Browne: An MIA Pilot in World War II China

University of Nebraska Press, 2020 The Hunt for Jimmie Brown is a riveting story of Willet’s search for his cousin, who was last seen aboard a C-47 during the early stages of World War II. 70 years later, Willet details the harrowing journey of trekking up to the scattered wreckage of the airplane and then meeting with bureaucratic roadblocks for its excavation. 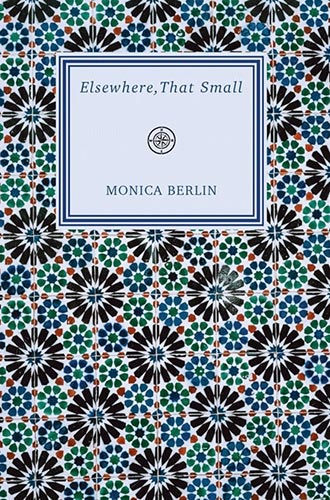 Parlor Press, 2020 In her newest collection Elsewhere, That Small, Berlin asks her reader to pause and observe the ever-changing, ongoing nature of the everyday world. In eerily familiar landscapes, the very concept of endurance is contemplated by way of simple investigation because, as Berlin writes, “Maybe / the only way to understand emptiness / wholly: to live in it.” 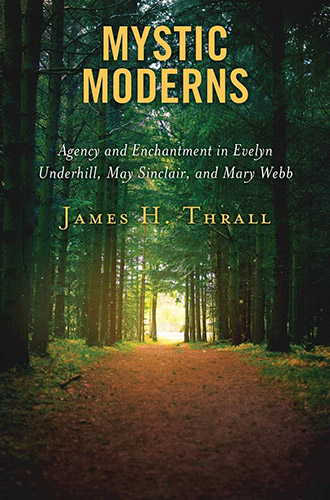 Mystic Moderns: Agency and Enchantment in Evelyn Underhill, May Sinclair, and Mary Webb

James Thrall, Knight Distinguished Associate Professor for the Study of Religion and Culture

Rowman & Littlefield, 2020 Mystic Moderns examines the responses of three mystical British authors to the modernity emerging in the years encompassing the First World War. These authors described self-authenticating forms of mysticism separate from prevailing tradition, contributing to the rise of generic “spirituality” and projected visions of what modernity itself should become. Mystic Moderns offers a historical perspective on contemporary claims for self-constructed experiences associated with being “spiritual, not religious.