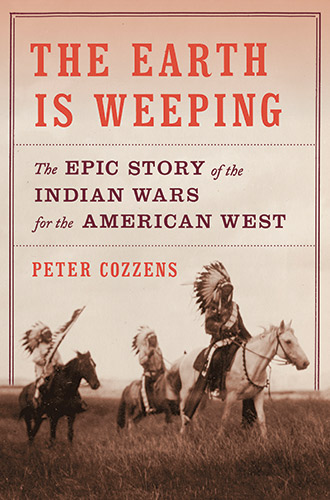 Peter Cozzens ’79 is the author or editor of 17 books on the American Civil War and the American West. His most recent book, "The Earth Is Weeping: The Epic Story of the Indian Wars for the American West," received the 2017 Gilder Lehrman Prize in Military History and was chosen by "Smithsonian Magazine" as one of the top 10 history books of 2016. 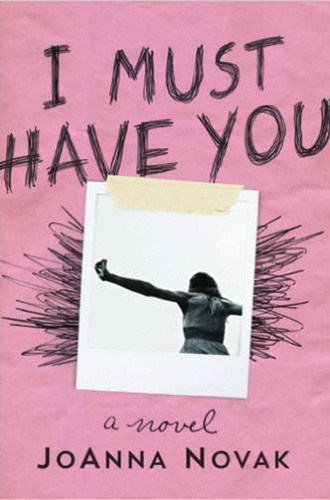 I Must Have You

Novak’s kaleidoscope of 1990s America is a harrowing story of addiction and obsession that reflects the complexities of girlhood and womanhood. 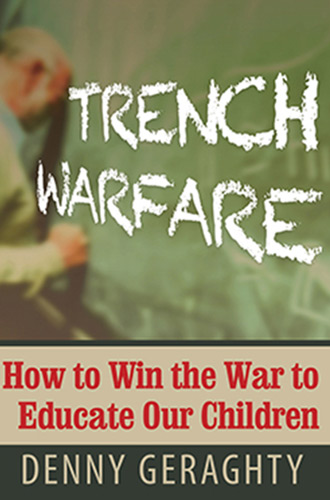 Trench Warfare: How to Win the War to Educate Our Children

Hugo House, 2016 In 1983, the federal government issued a report on the status of public education in the U.S. It concluded that not only was public education failing, it was failing at every level, kindergarten through college. This book explains why, after spending hundreds of millions of dollars, public education is still failing in 2017. 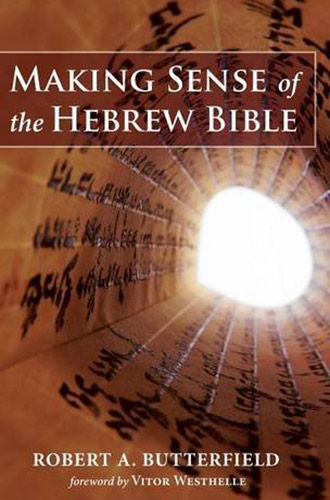 Making Sense of the Hebrew Bible

Wipf & Stock Publishers, 2016 Thanks to recent archaeology, it is now possible to paint a factually reliable history of Israel and make strong connections between texts in the Hebrew Bible and actual events. Butterfield offers concise responses to some of the questions his students and parishioners have been asking him for decades as a professor, pastor, and author. 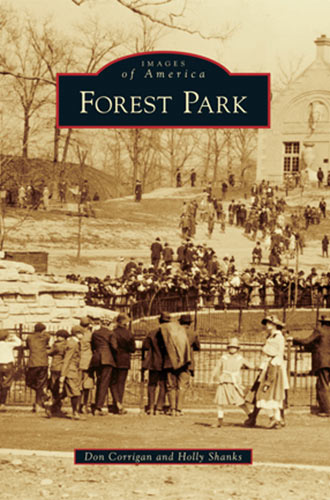 Arcadia Publishing, 2017 "Forest Park" includes vintage images, local memories, personal stories, and unique points of view of the park known as the “Heart of Saint Louis,” which features the Saint Louis Zoo, The Saint Louis Art Museum, The Missouri History Museum, The Muny, and the Saint Louis Science Center. The park was also home to the 1904 World’s Fair and Summer Olympics. 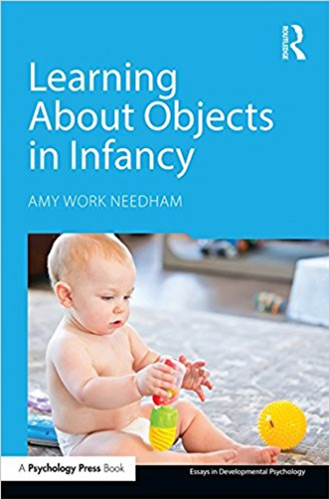 Learning About Objects in Infancy

Routledge, 2016 How do young infants experience the world around them? How similar or different are infant from adult experiences and how do they progress from relatively sparse knowledge to much more elaborate knowledge and expectations in just a few months? Needham provides an extensive overview of her research on infant learning with a particular focus on how infants learn about objects. 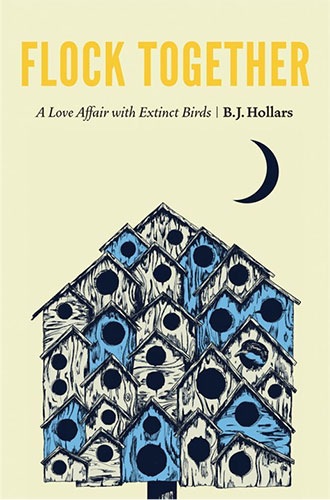 University of Nebraska Press, 2016 From neophyte to experienced birder, Hollars’ memoir reveals the call to become a global citizen and the journey to embrace ecological responsibility. Moved by species of birds lost to time, through science, history and lyricism, Hollars explores what can be learned from extinct species. 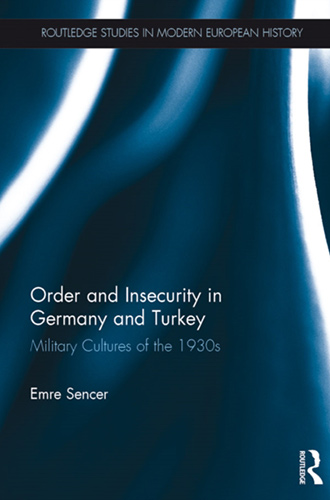 Order and Insecurity in Germany and Turkey: Military Cultures of the 1930s

Routeledge, 2017 Originally from Turkey and a specialist in German history, Sencer looks at the connections between the two militaries and feelings of fear and insecurity—and the drive for order in the rather vague and insecure world of the interwar years of the 1920s and 1930s—that were very similar in both countries. 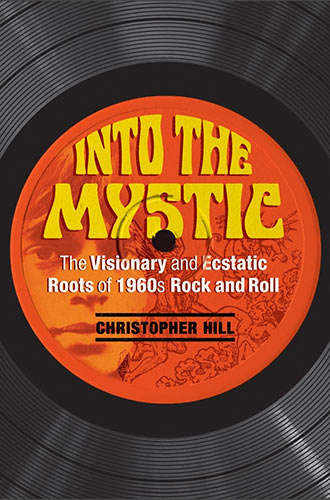 Into the Mystic: The Visionary and Ecstatic Roots of 1960s Rock and Roll

Park Street Press, 2017 Music critic Christopher Hill examines the visionary, spiritual, and mystical influences on the Beatles, the Rolling Stones, the Grateful Dead, Bob Dylan, Van Morrison, the Incredible String Band, the Velvet Underground, and others to show how 1960s rock and roll music transformed consciousness on both the individual and collective levels.